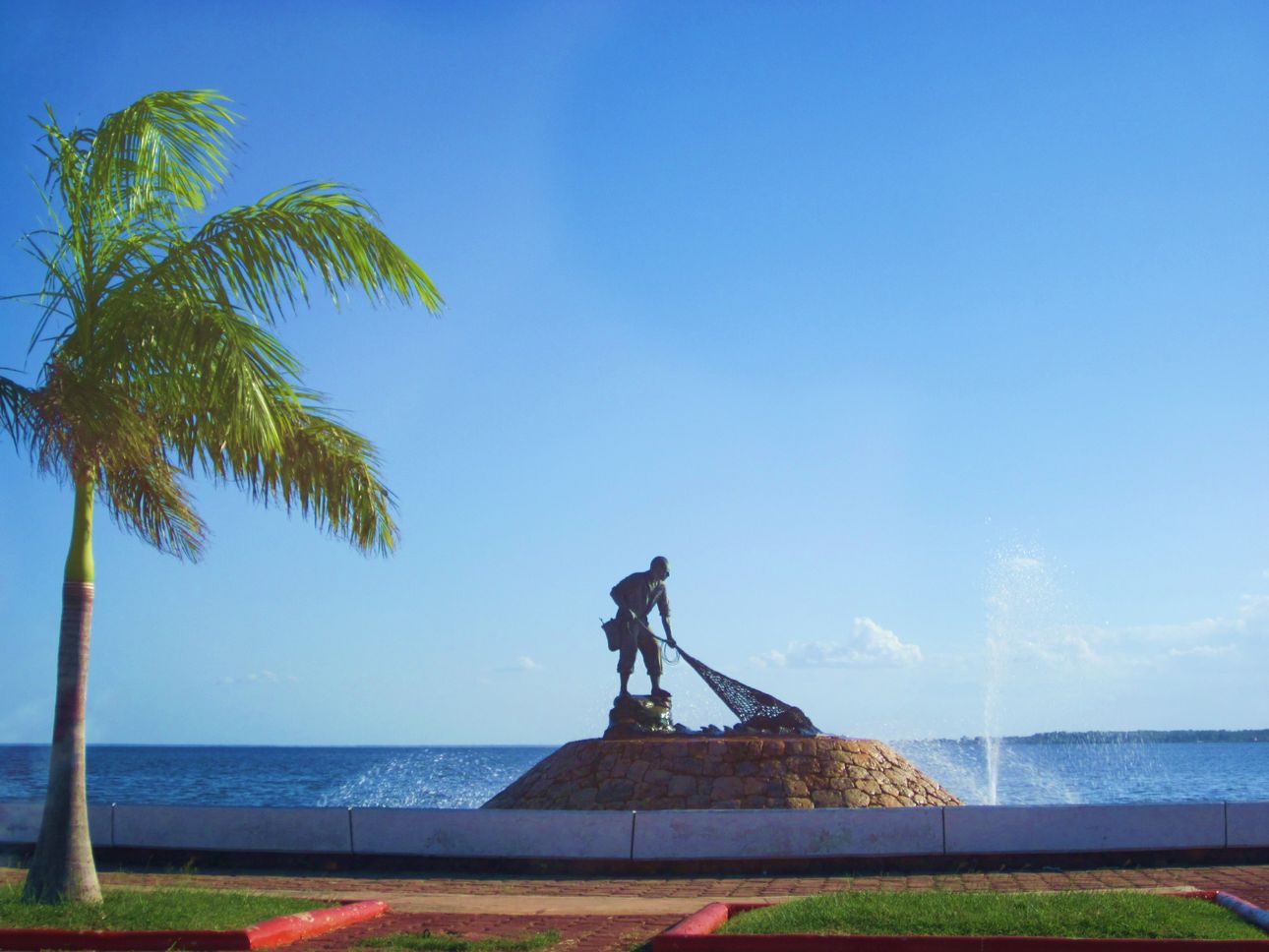 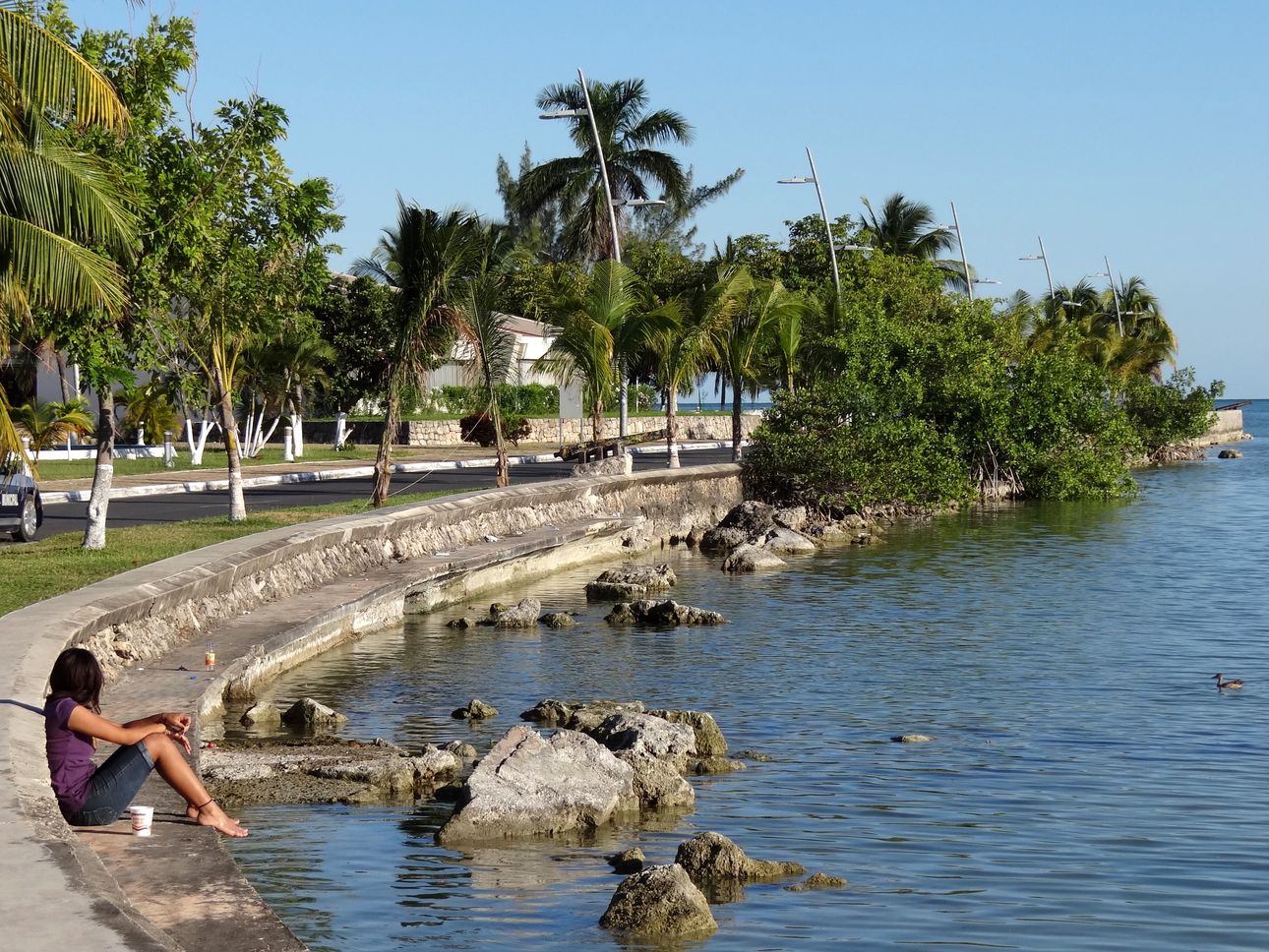 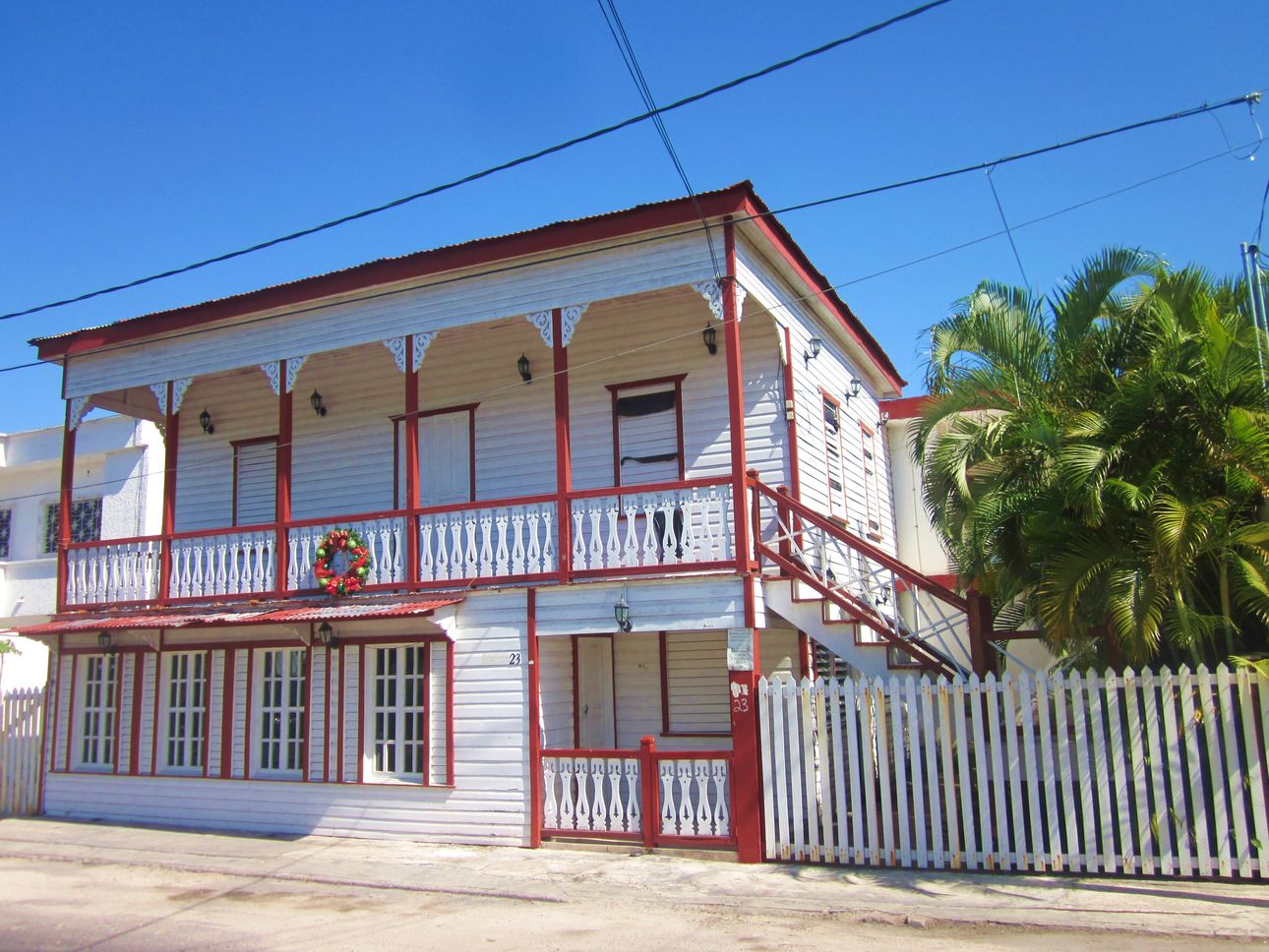 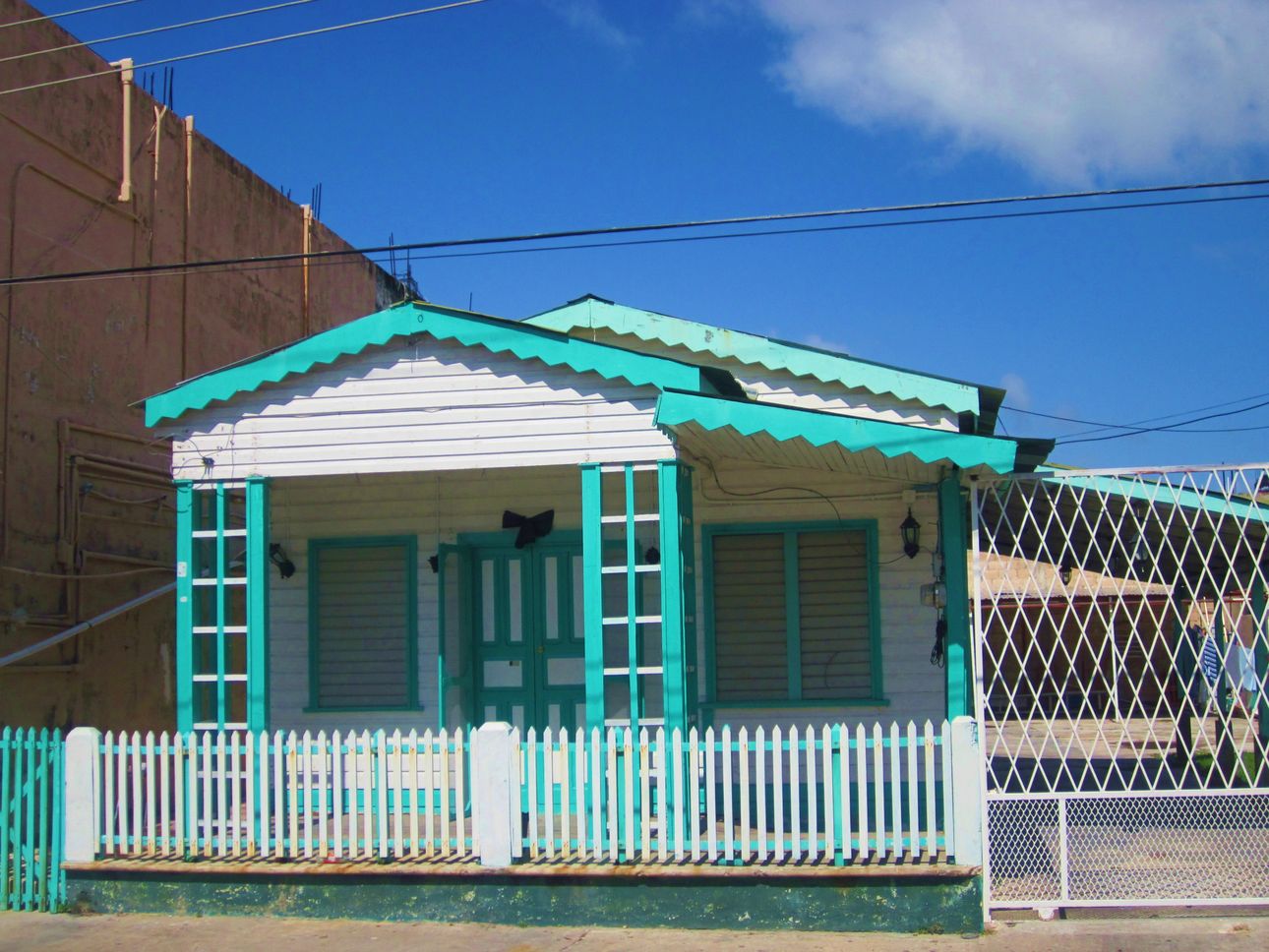 Founded where was the Mayan city of Chac Te mal,( where are the red Woods) it was originally called by the Spaniards Payo Obispo in the year 1898 , it is located on the shore of the Río Hondo and the bay of Chetumal, an impressive place where they live the manatees, it was the first Mayan city where the Spanish arrived in 1511, after a shipwreck, and historically it has a relevant importance because near by is the Mayan city of Oxtankah (the three towns) where the Spanish captain Gonzalo Guerrero, and the  catholic priest Jerónimo de Aguilar, lived after leaving Chac te mal. In Oxtankah we find a Franciscan chapel from the sixteenth century, But Chetumal, never had importance for the Spaniards, thats why we don’t find colonial architecture in here.

However, for the pirates of the Caribbean, it was strategic be cause from here they took the precious Woods out to the sea like  oak, mahogany, the zapote, among others, (to be sent to England) which were paid with riles to the Mayan rebels.

For that reazon, Spain order to make a border with Belize (currently) and the river outlet was closed with a fence, it was until. Thr beginning of the XX century, when the city was renamed Chetumal.

You will find an interesting museum of mayan culture, and is the perfect spot to rest, if you make a circuit between Cancun or Riviera Maya to the sites in  Campeche state or if you decide to enjoy the entire peninsula and its attractions.

Chetumal is the border city with Belize, so from this place you can go to that country.

Note: recommended only for circuits