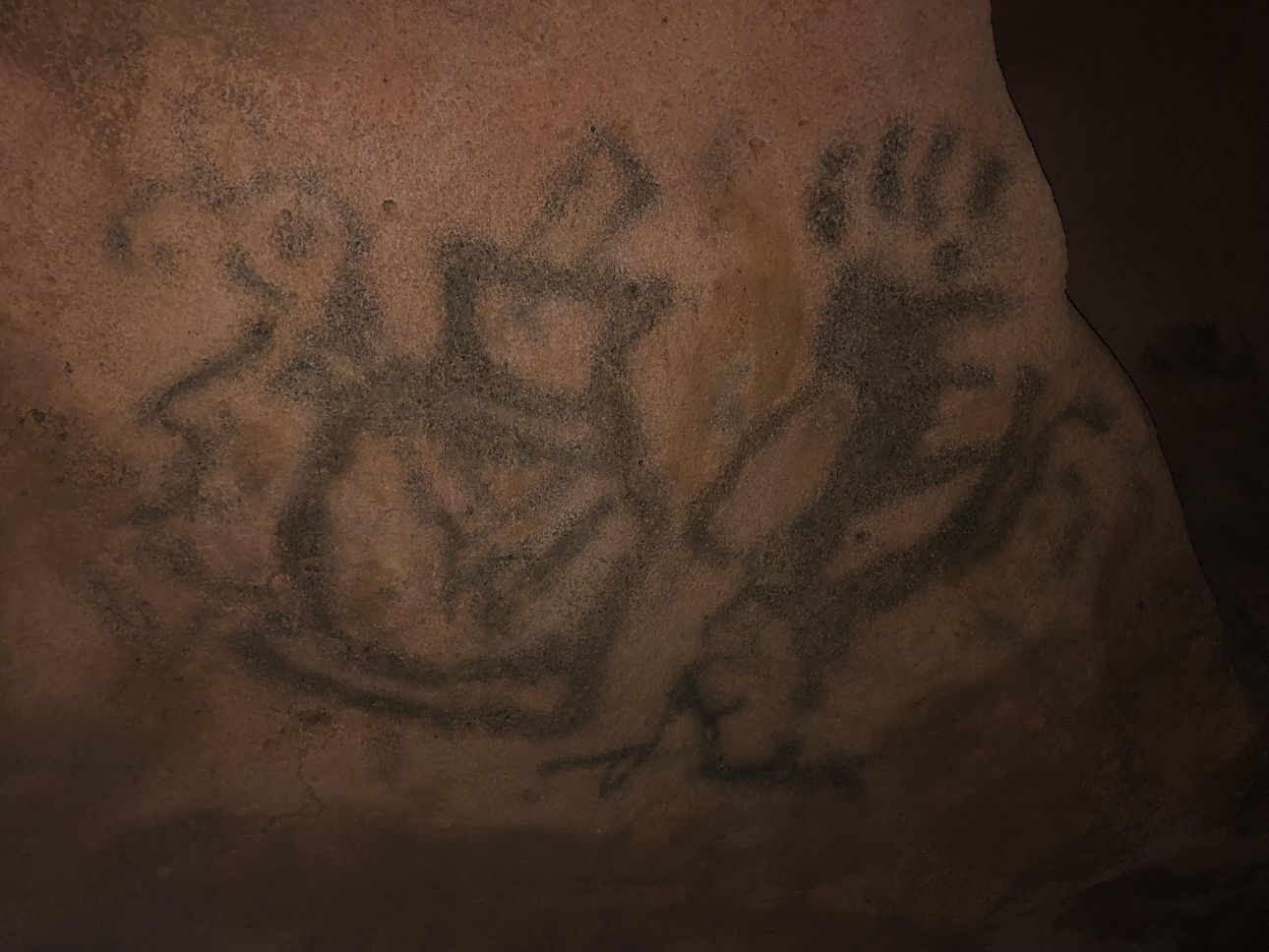 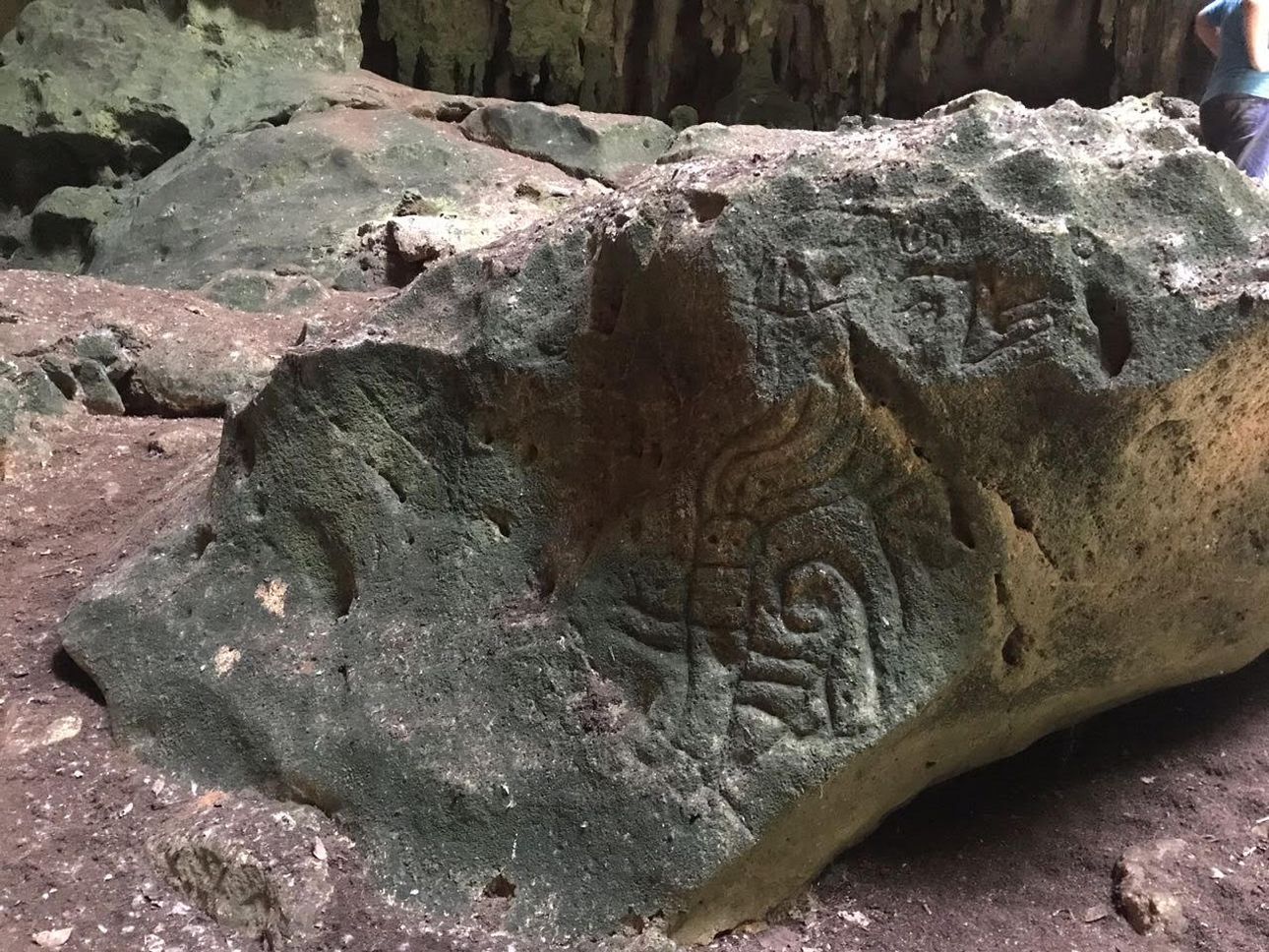 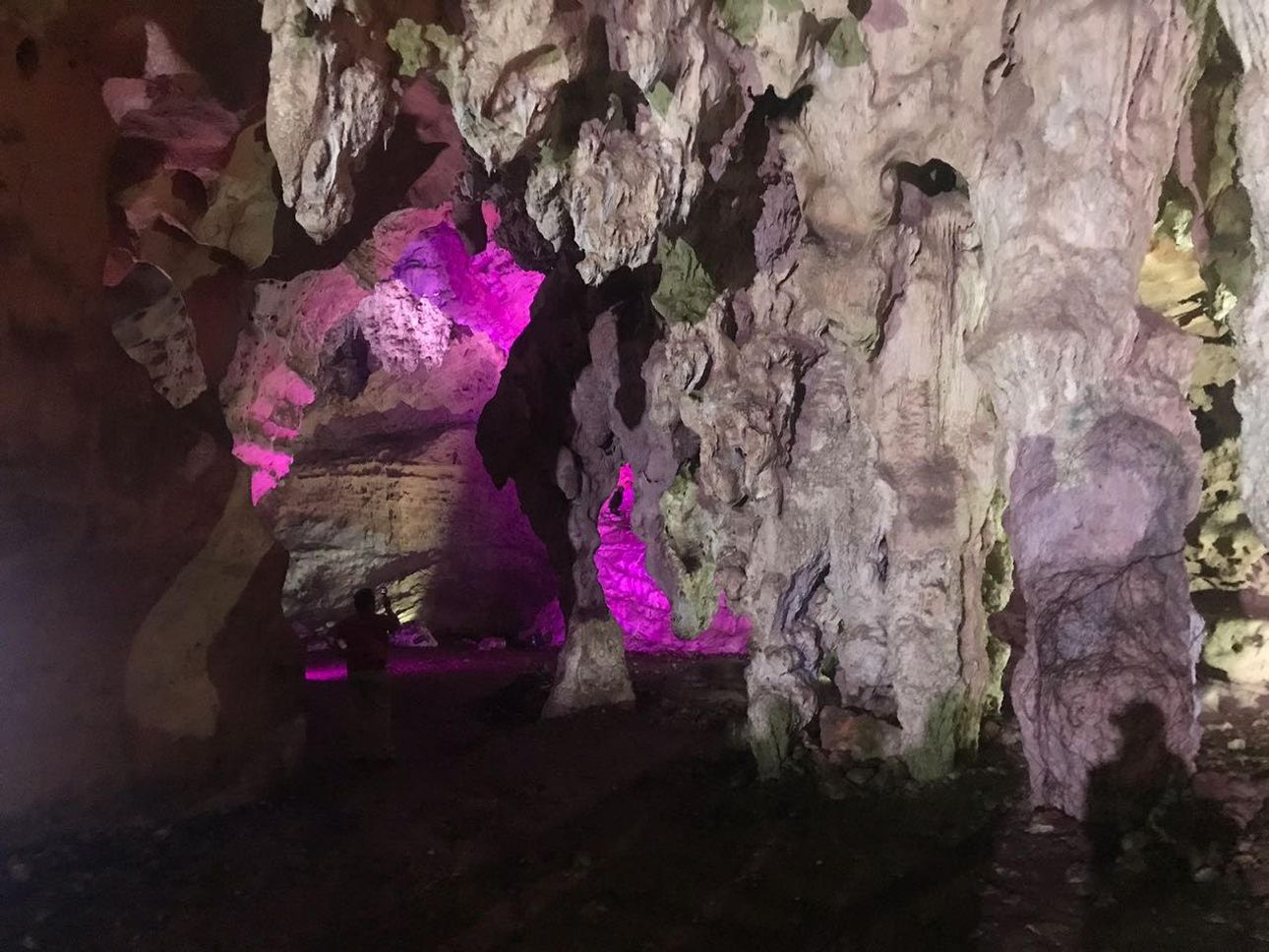 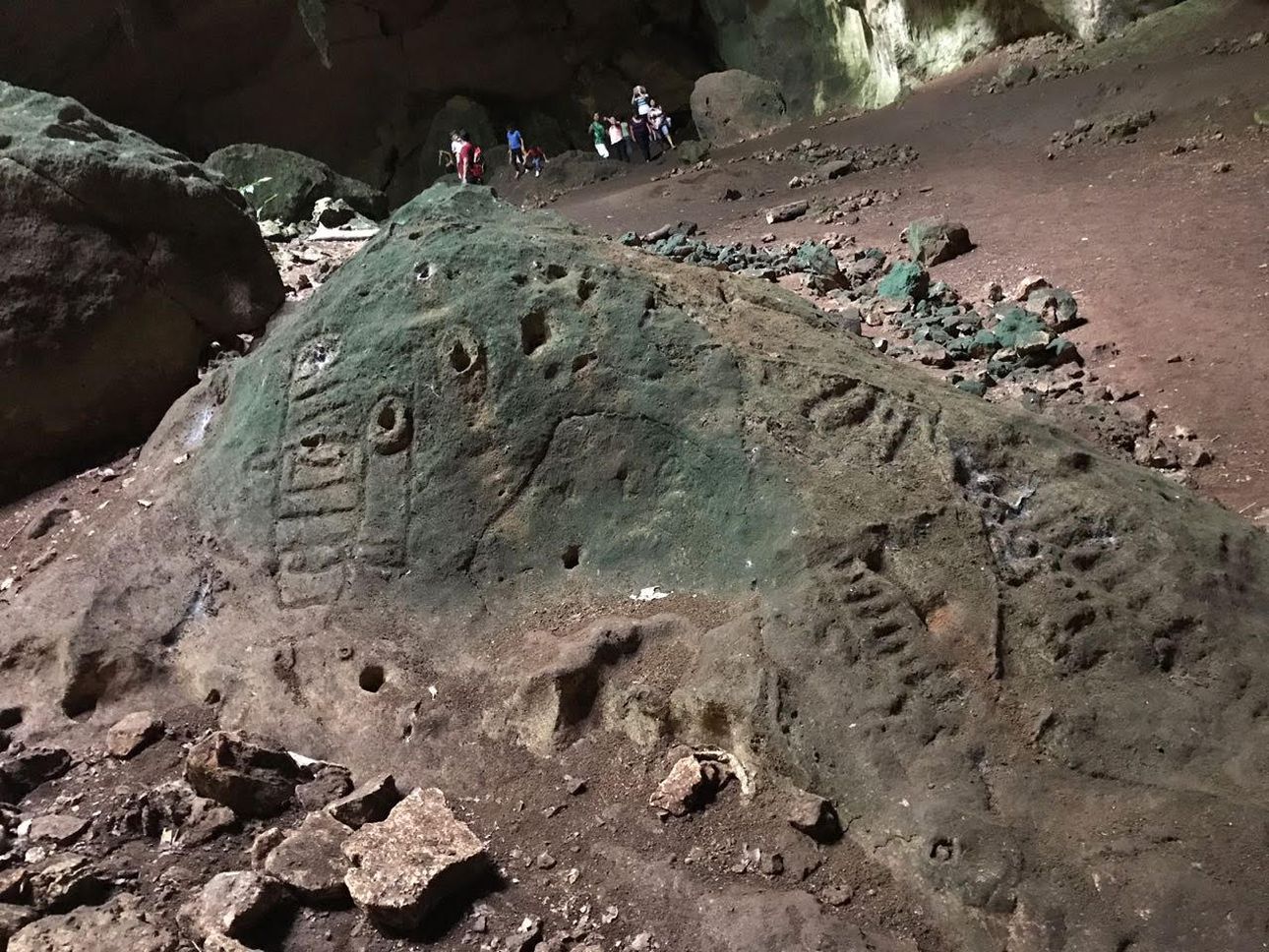 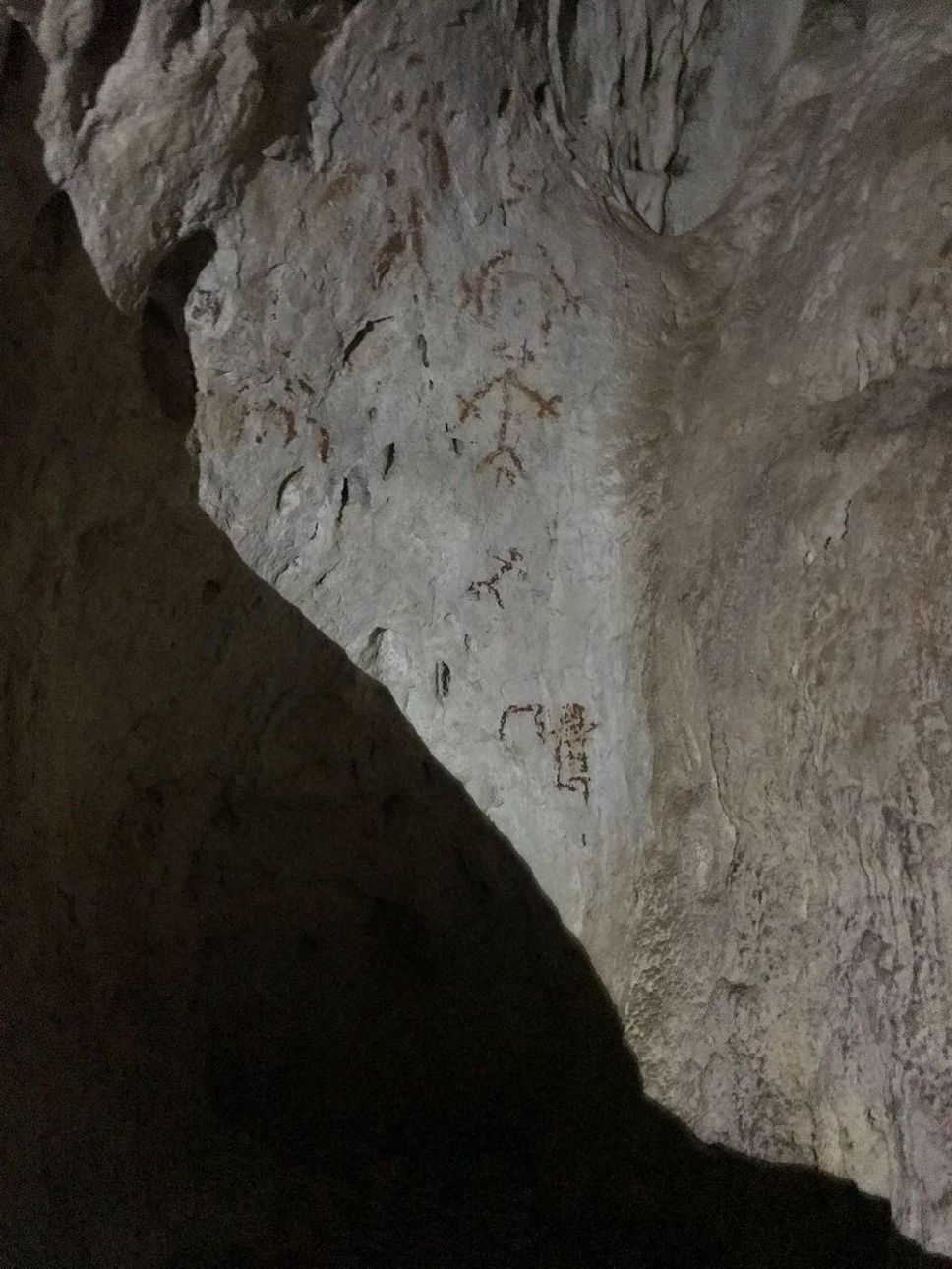 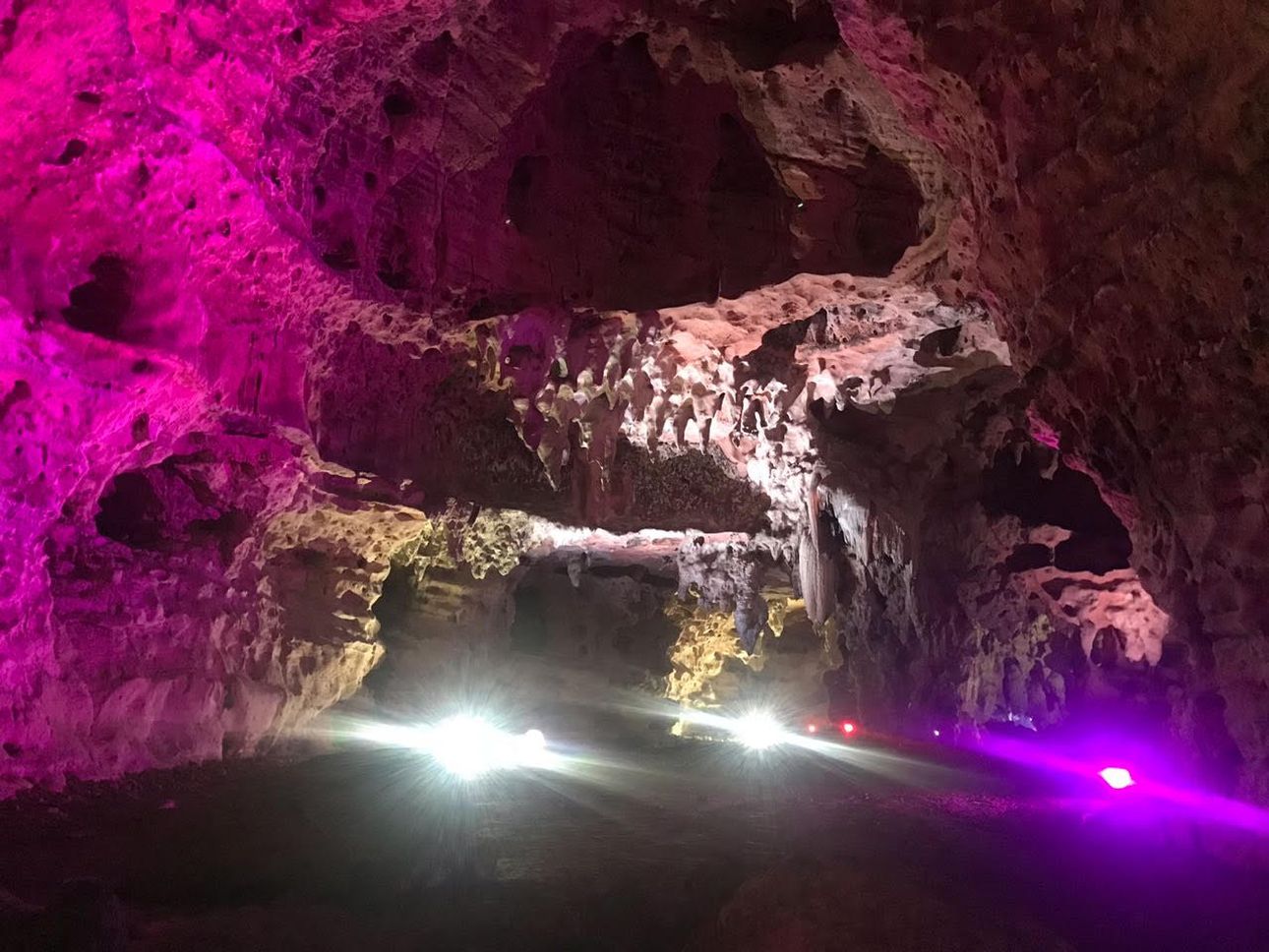 Lol Tun (Stone flower) because of the appearance of the hills, the inhabitants of Oxkutzcab called it that, located 105 km from the city of Mérida.

The explored area of ​​the caves covers a length of more than one kilometer. The cave itself is an ecosystem, insects, mammals, reptiles, bats, birds and more animals live in that place.

With a very old history from when the caves were flooded by the sea, when here was the coast, there were found, fossils of the sea, mammoth bones, human remains dating from  12.000 BC and petroglyphs are part of prehistoric information. Later during the caste war (which was the attempt of independence of the Mayans) in the 19th century, the cave was used as a refuge for the combatants and as a meeting point to regroup and go to fight again against the rich hacendados (owners the henequen plantations). Guided by a local you will discover the natural formations and more important things.

Note: this tour is able to combine with Uxmal and Puuc Route, Kabah; Or be part of a circuit.