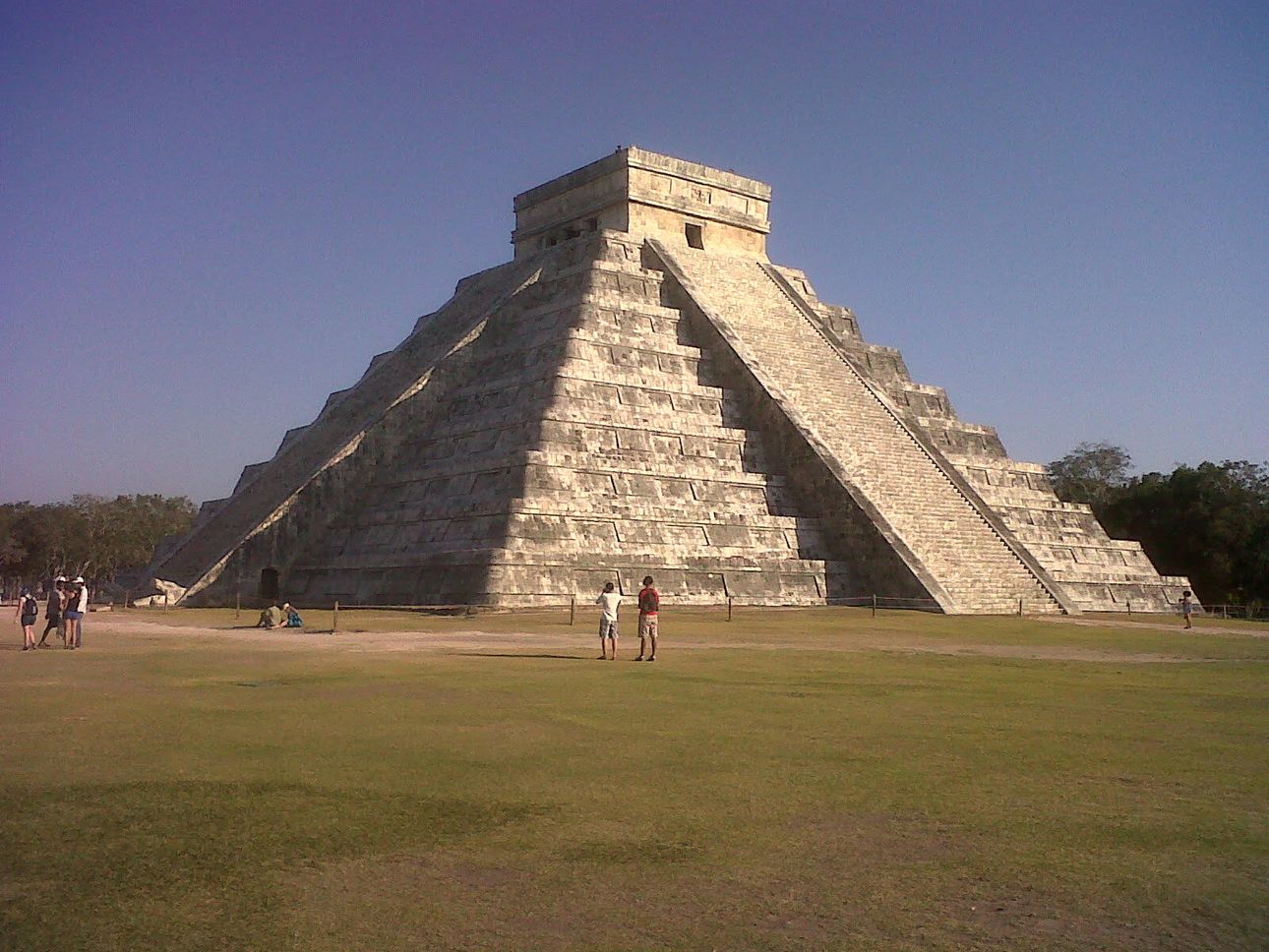 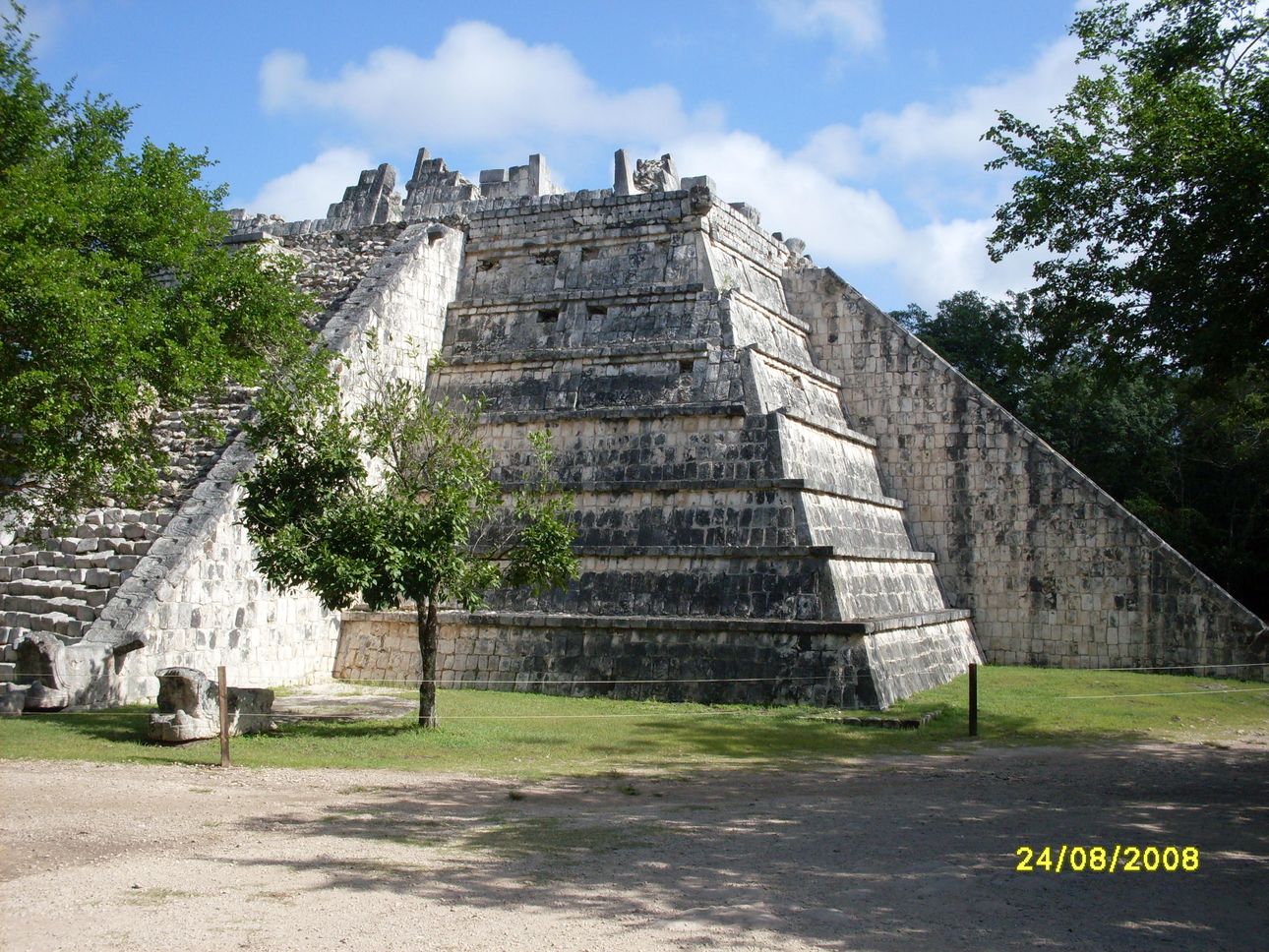 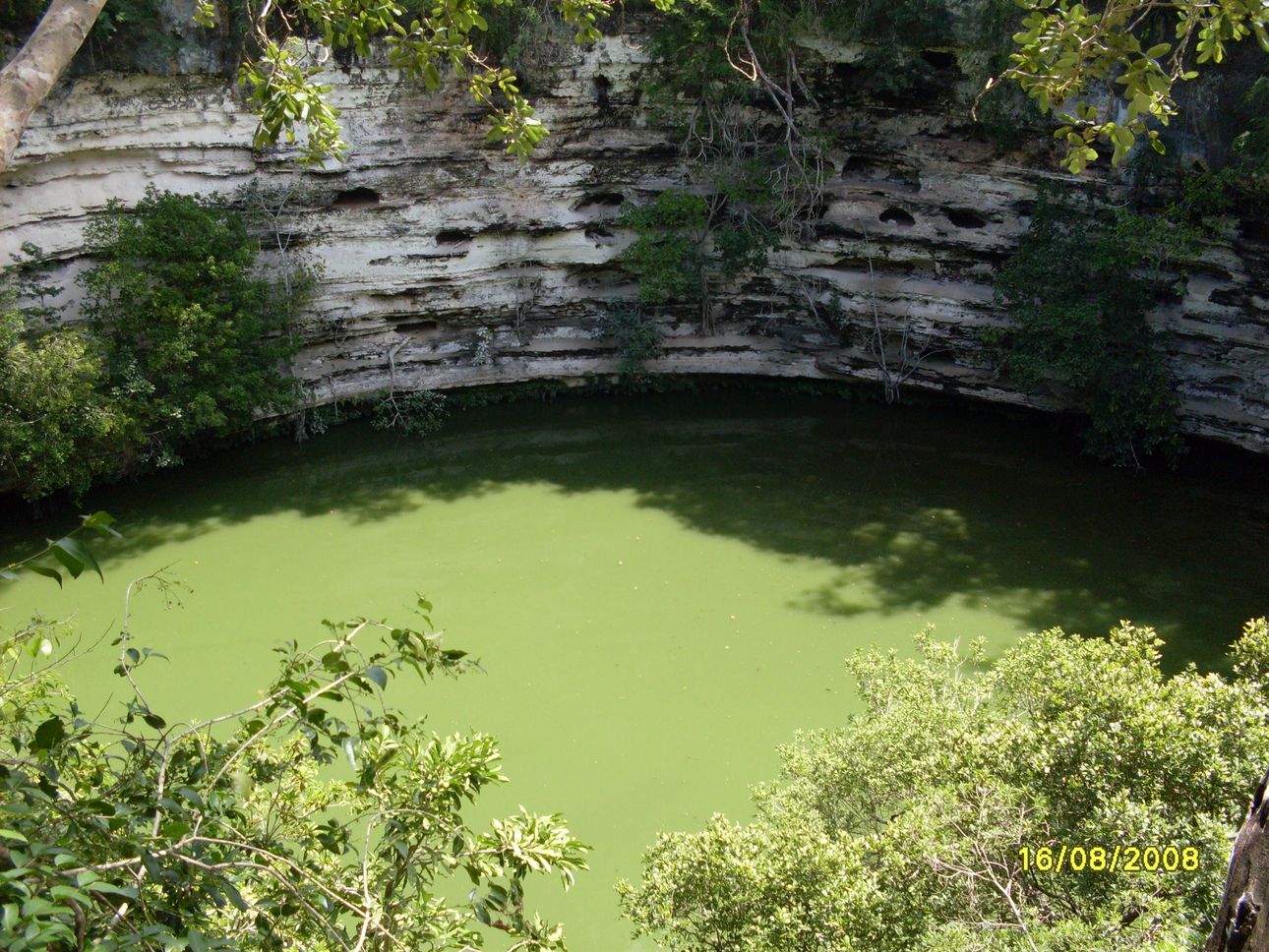 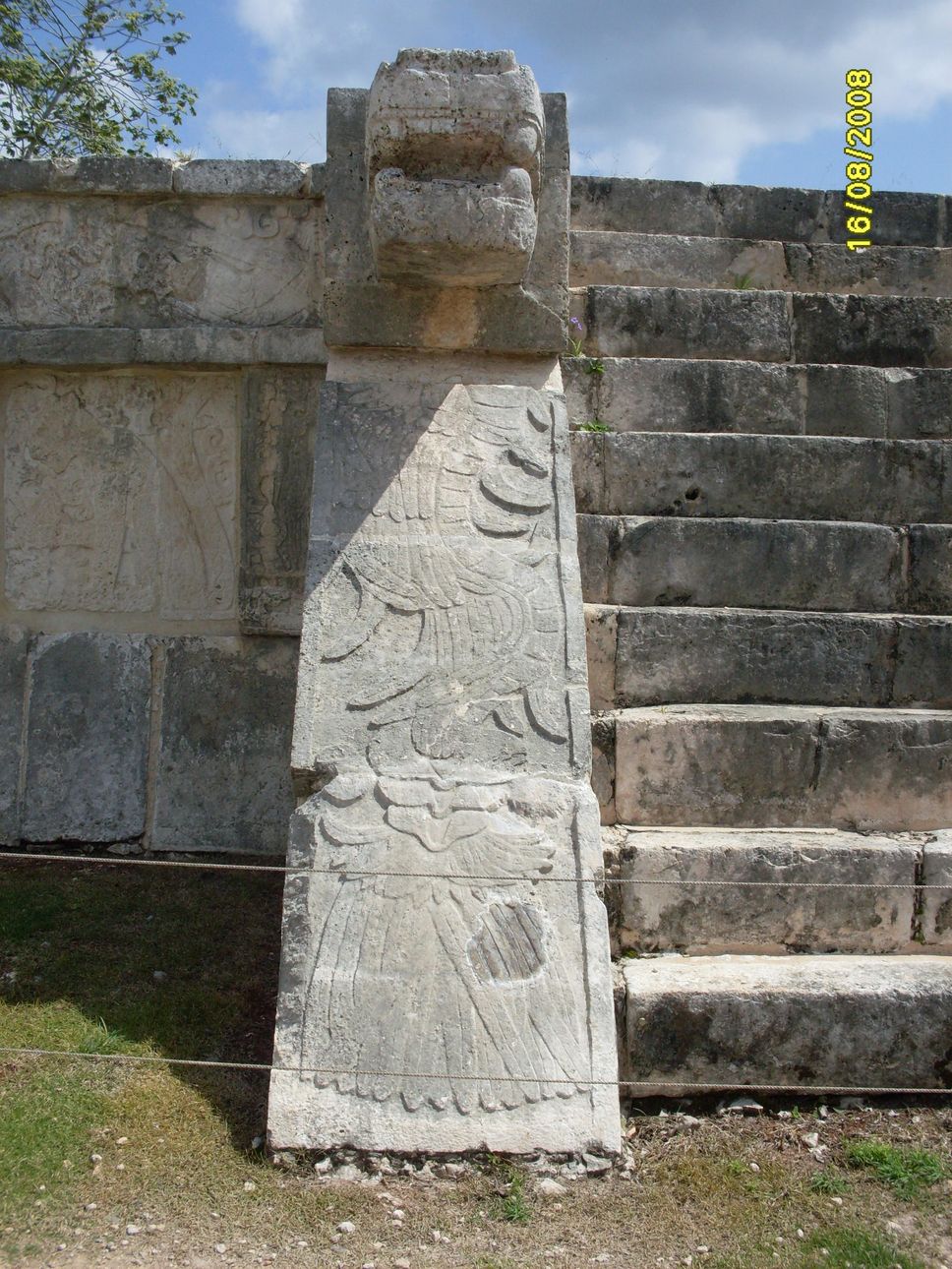 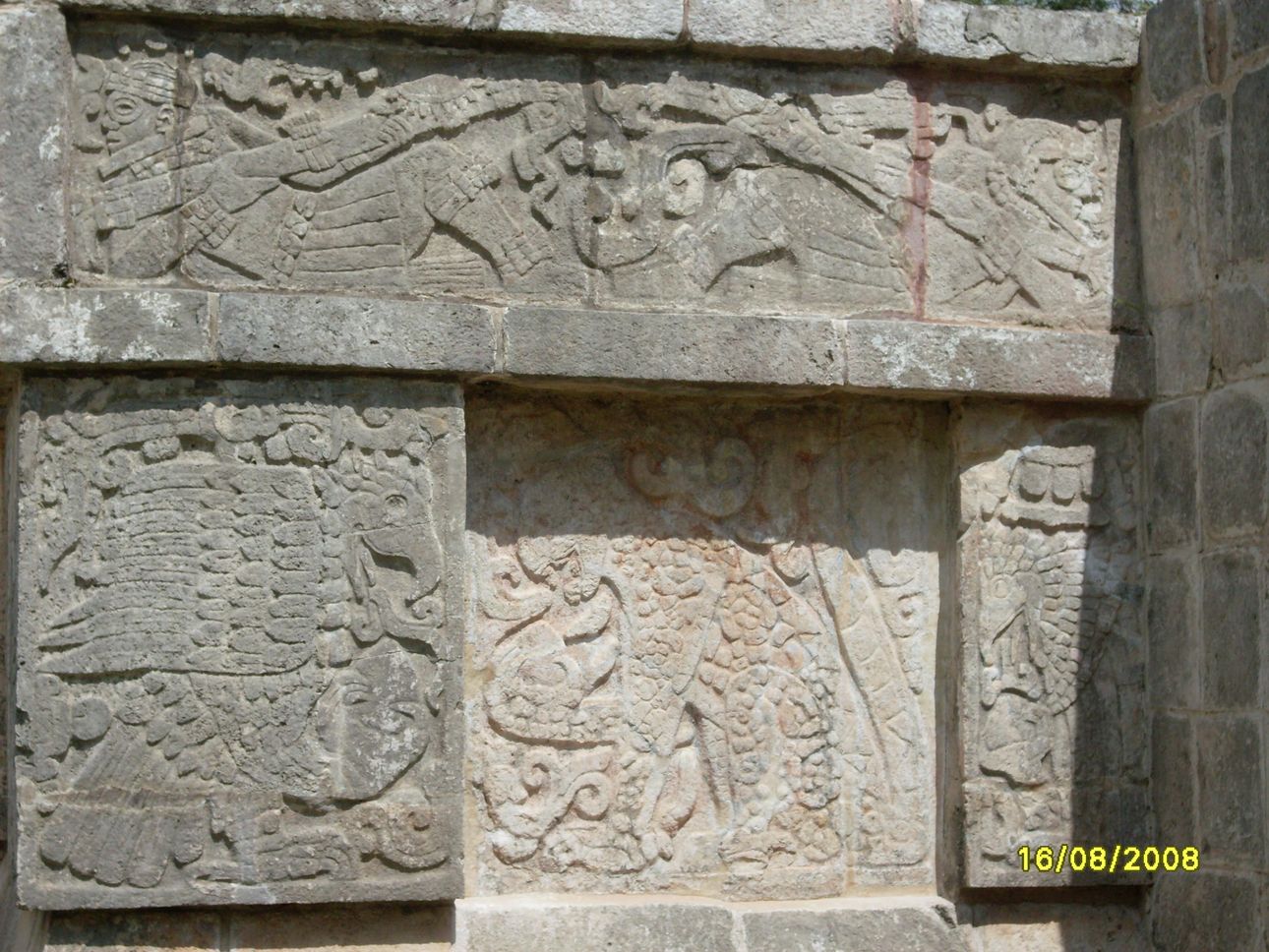 Chichen Itza is only an hour and a half from Merida, and 2 hrs from Cancun or Riviera Maya. upon arrival you will have the opportunity to admire the best-known ancient building in Mexico, nominated by UNESCO as a world heritage last century, in 2007 representing Mexico, participated in the contest looking for the new 7 wonders of the world and obtaining that honor.

The pyramid of Kukulkán (the feathered serpent), the main god in the Mayan religion, is not only a beautiful building, it is a solar marker, it represents the Mayan calendar, the seasons for agriculture, the connection of the material world with the heavenly, it is a temple from with the king or the priests worshiped their gods, it is a place where messages were given to the inhabitants or visitors.

Temples, platforms, a cenote where sacrifices were practiced, the largest ball court in America, which is the largest open amphitheater in the world and the carvings in the stones speak for themselves, this and many more things you will find.

¿Who better to show this fascinating city? If not us, the ones who grew up running, going up and down all the buildings, since children, and with the teaching of our grandparents and parents, the legends and stories by word of mouth, later educated at the oldest university in the state to complete the correct information. We the locals are waiting for you.

Note: This tour i sable to combine with Valladolid, cenote swim, Ek Balam, with drop off in Cancun, Riviera Maya or Merida depending on the direction of your circuit.