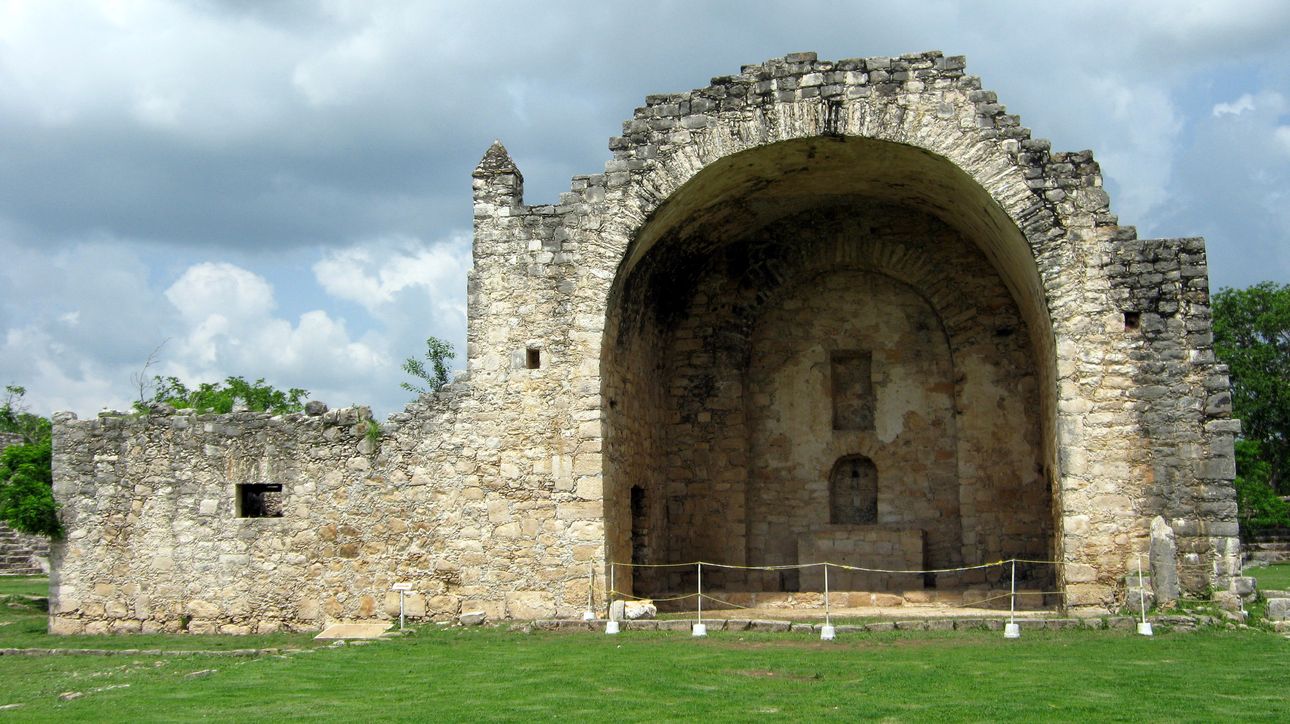 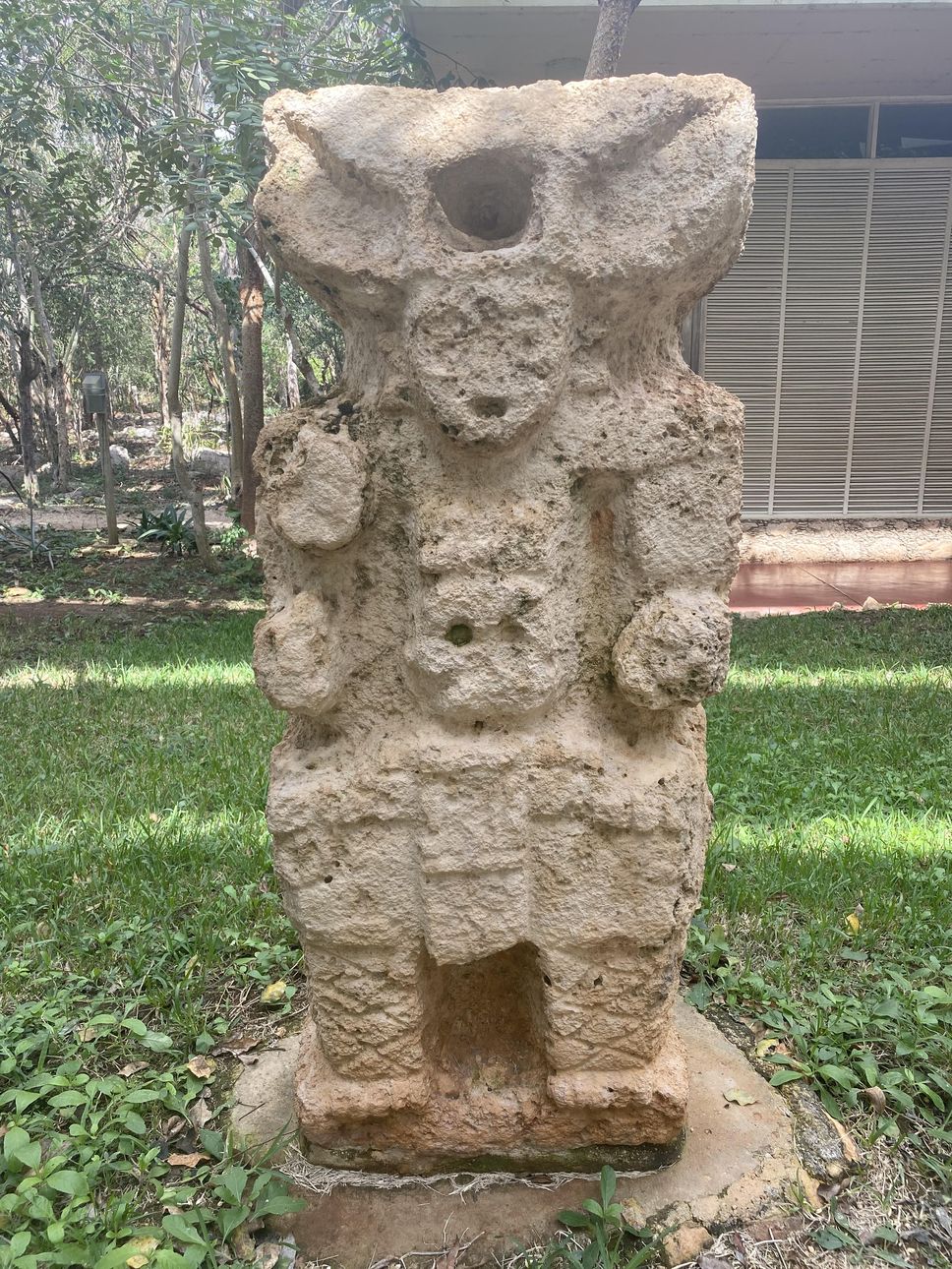 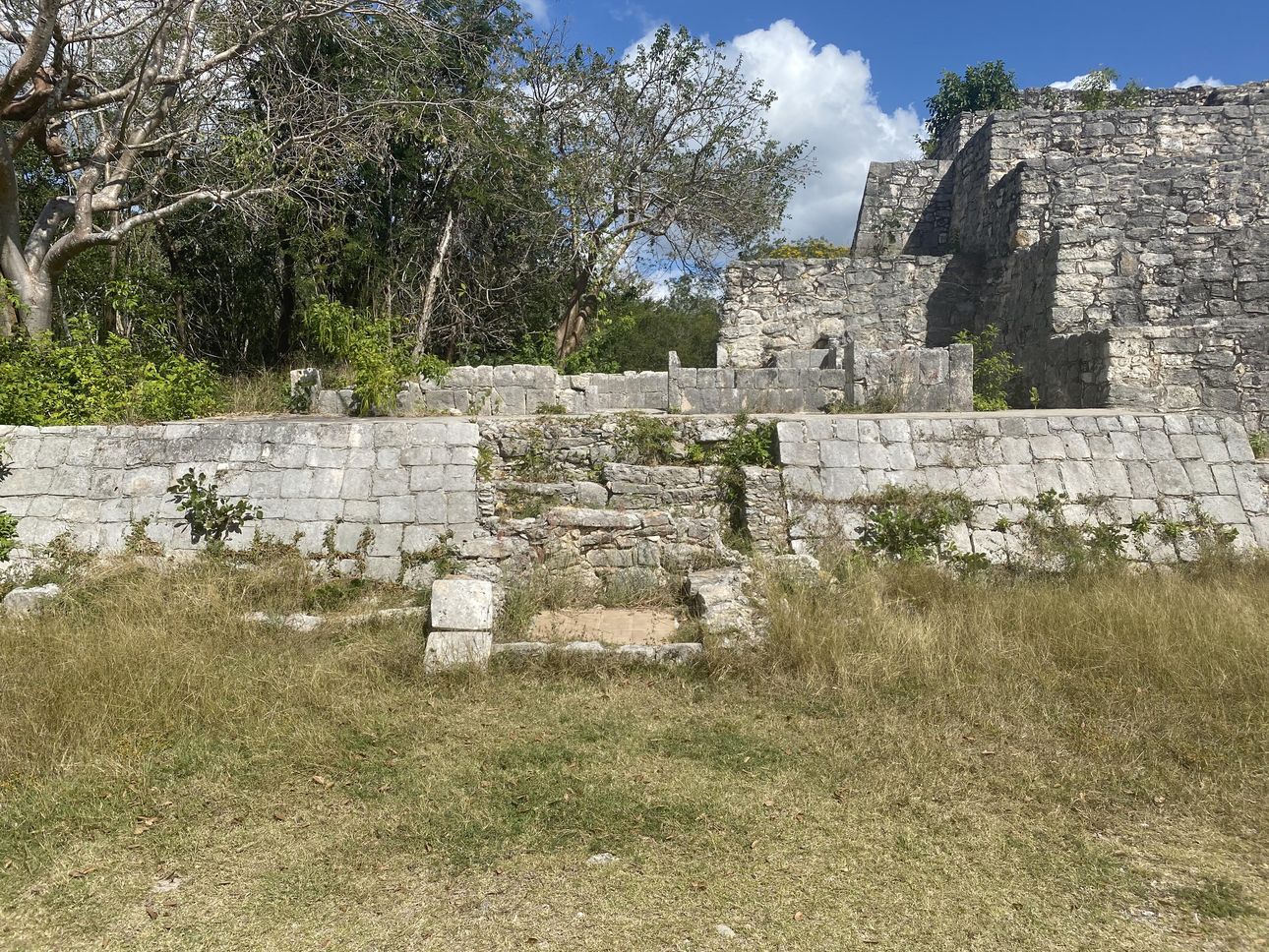 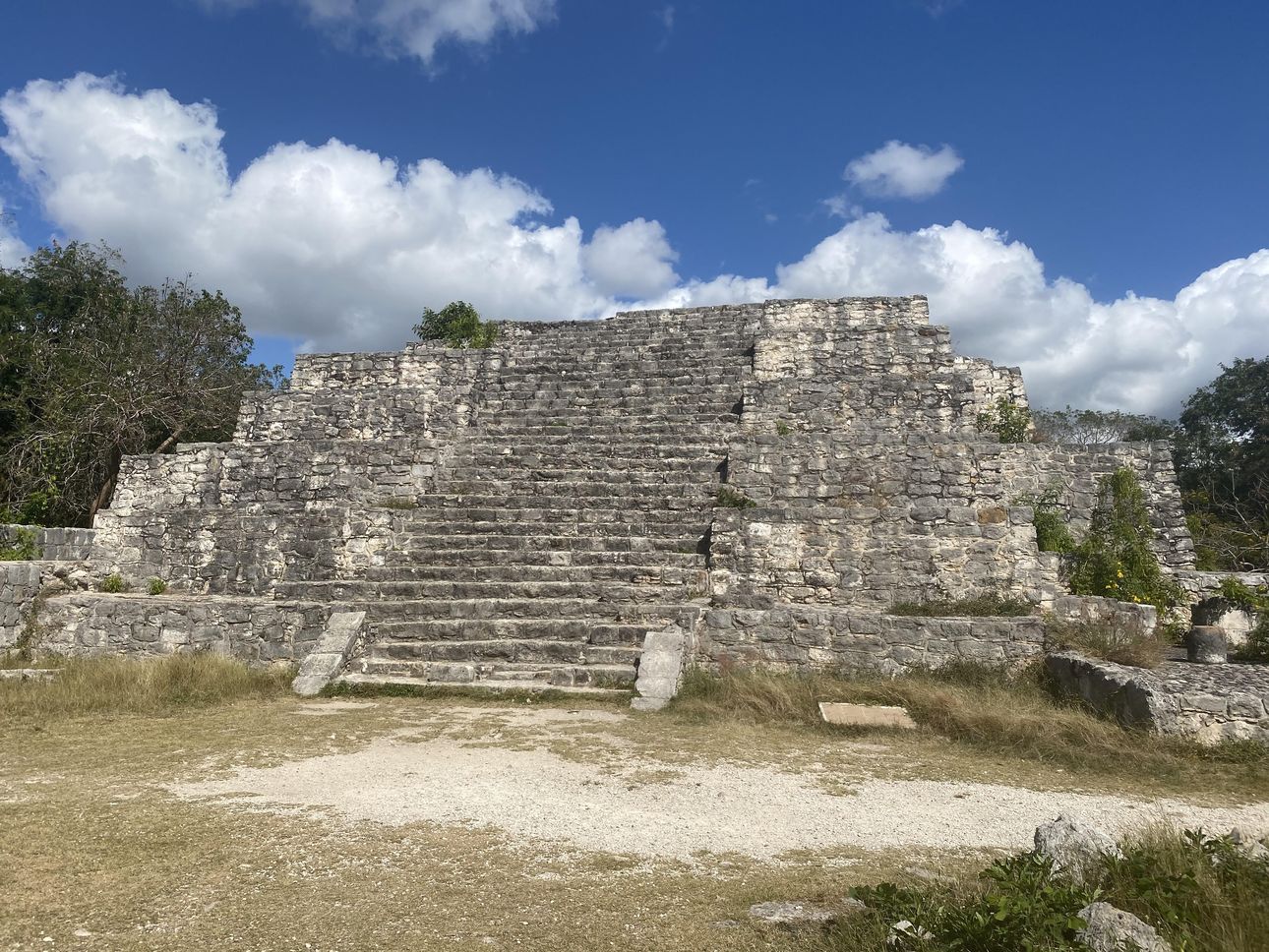 Dzibilchatun (where the stones were written) is a small Mayan city located only 30 minutes from the city of Mérida, where we can admire the Temple of the Seven Dolls, which was buried in a more modern building , in one of those offerings Mayans , when they stopped using a building to use it as a base to make a newer, bigger or more modern one, but the importance of this small building is incredible, because it is aligned east-west and facing the equator and has a magnificent Effect when it dawns on March 21 or September 22 (days of the equinox). The sun rises just behind the building allowing the sun’s rays to pass through the windows and the door way, giving us the impression of being a mask of Chaac (the god of rain), we will also see a 16th century catholic chapel a cenote, a beautiful sacbe (Mayan road), a palace, a large plaza, and more.

At the end of this tour you will have the opportunity to visit the port of Progreso to have a refreshing drink or lunch.

Note: This tour is able to combane with the City tour o Merida, Xcambo, Cenotes, Izamal; or be part of a circuit.