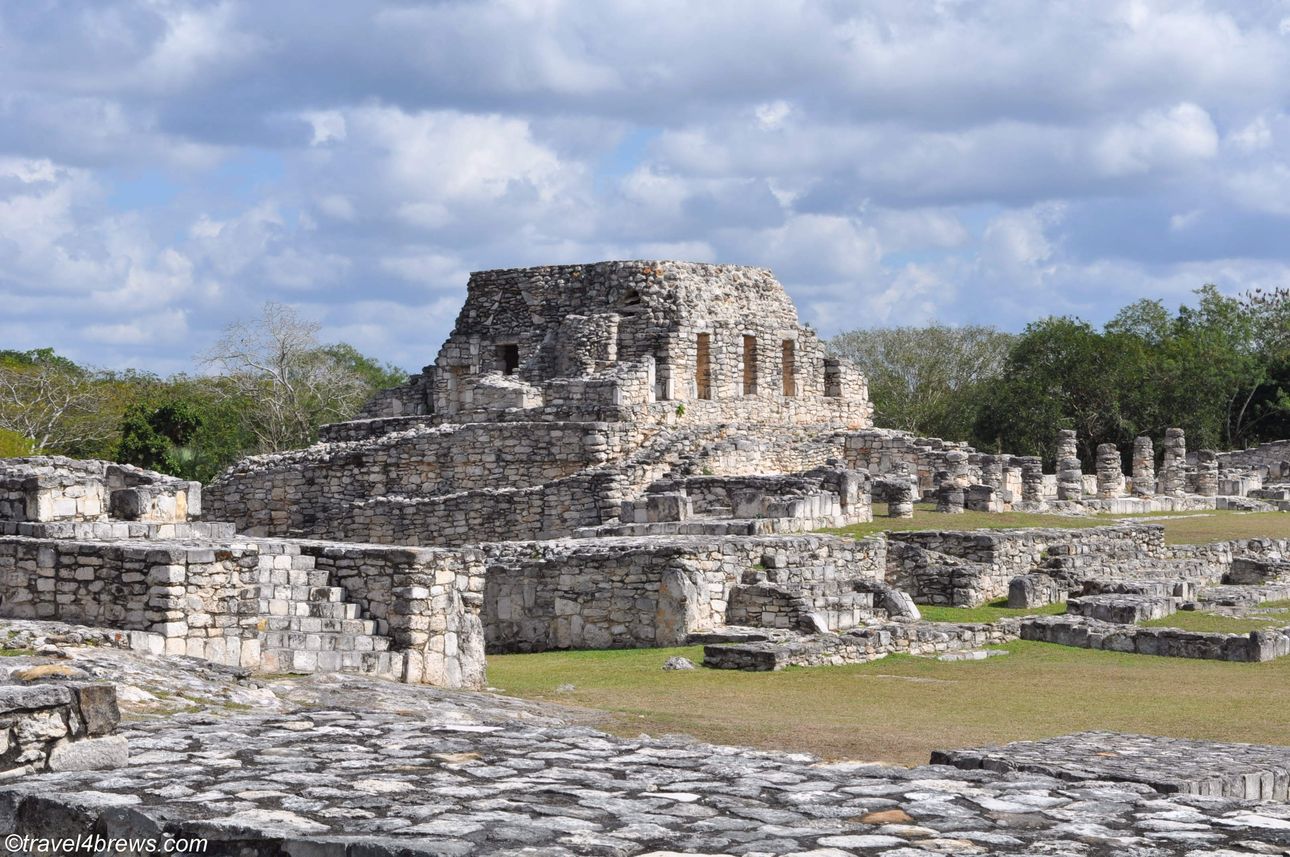 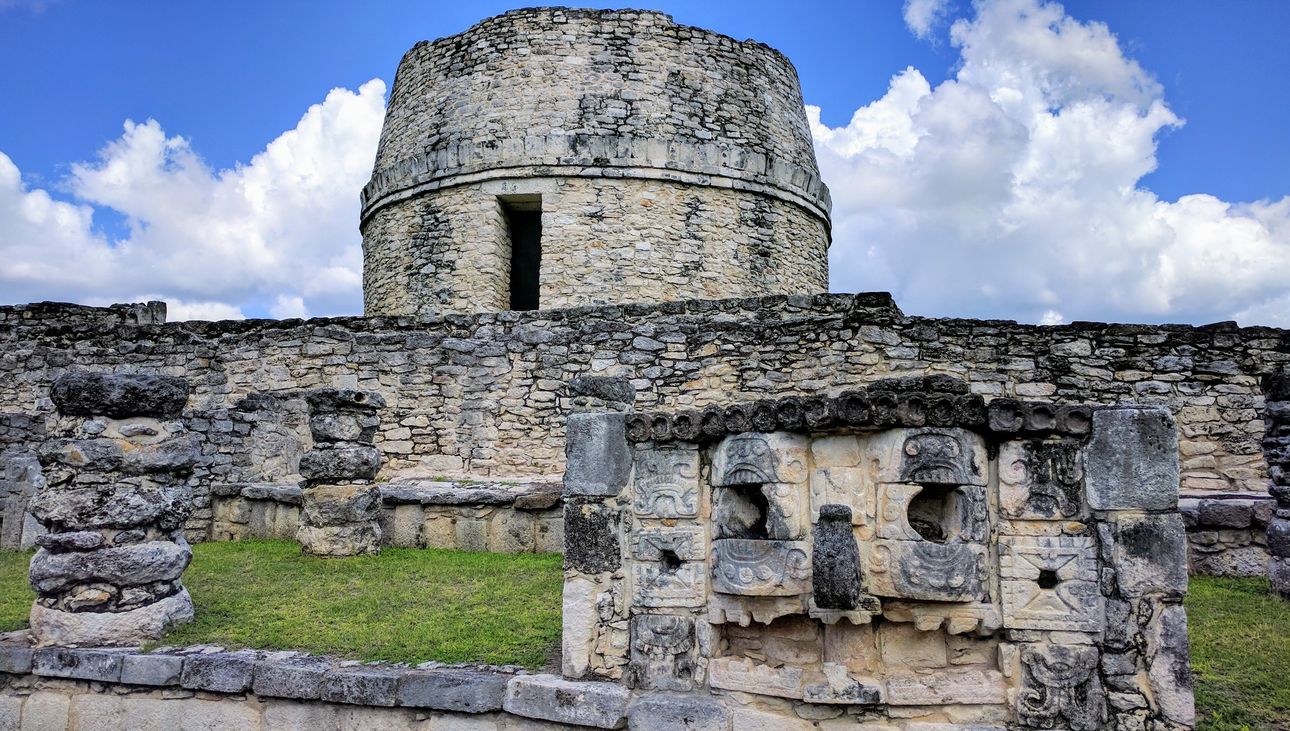 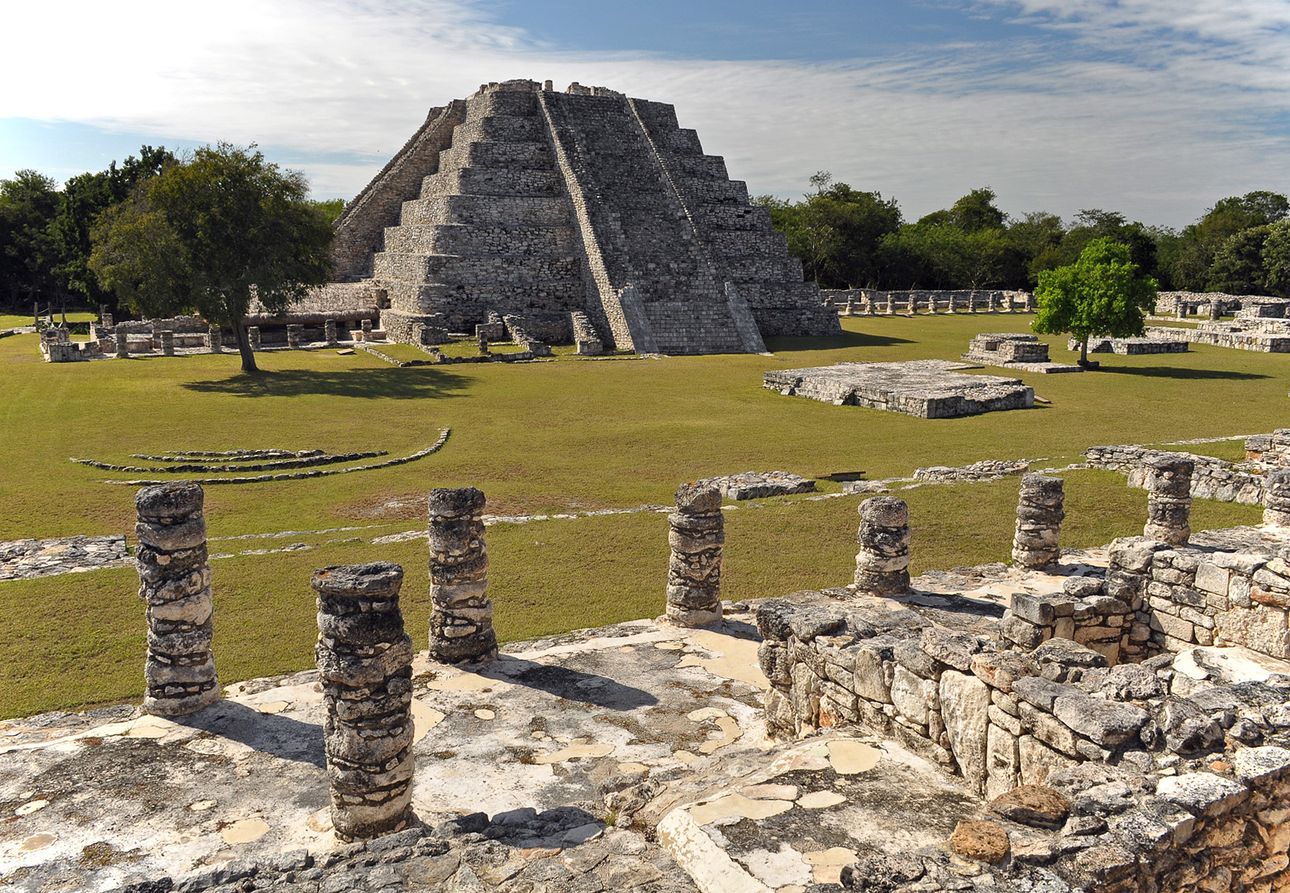 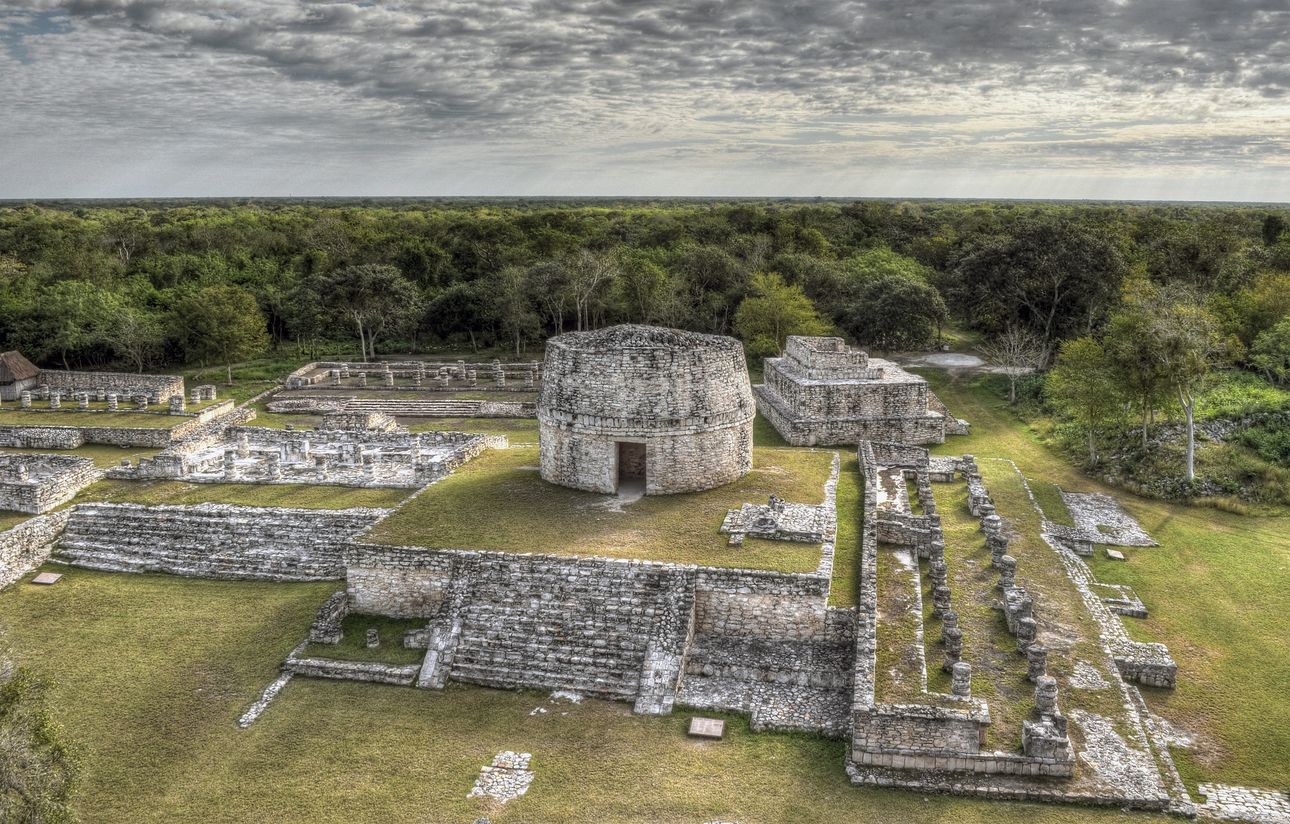 Mayapan (Mayan´s language pendulum) is considered the last great capital of the mayans, in the postclassicperiod  (1200- 1500 A. C). It has an extension of 4 km 2 and in which there are approximately 4, 000 structures and it is believed that it had a population of 12,000 inhabitants. In this city you will be able to observe the strong influence of Chichén Itzá, you will see two representative buildings, one is the temple to the god Kukulkán (the feathered serpent) and another important building is the observatory, aligned to the solstices.

Other structures such as: the great square, the Corridor of the Kings, altars, remains of murals, modeled stucco figures and much more you can admire on this visit.

Note: this tour i sable to combine with City tou of Mérida, Cantinas, Izamal, swimming with cenotes; or be part of a circuit.