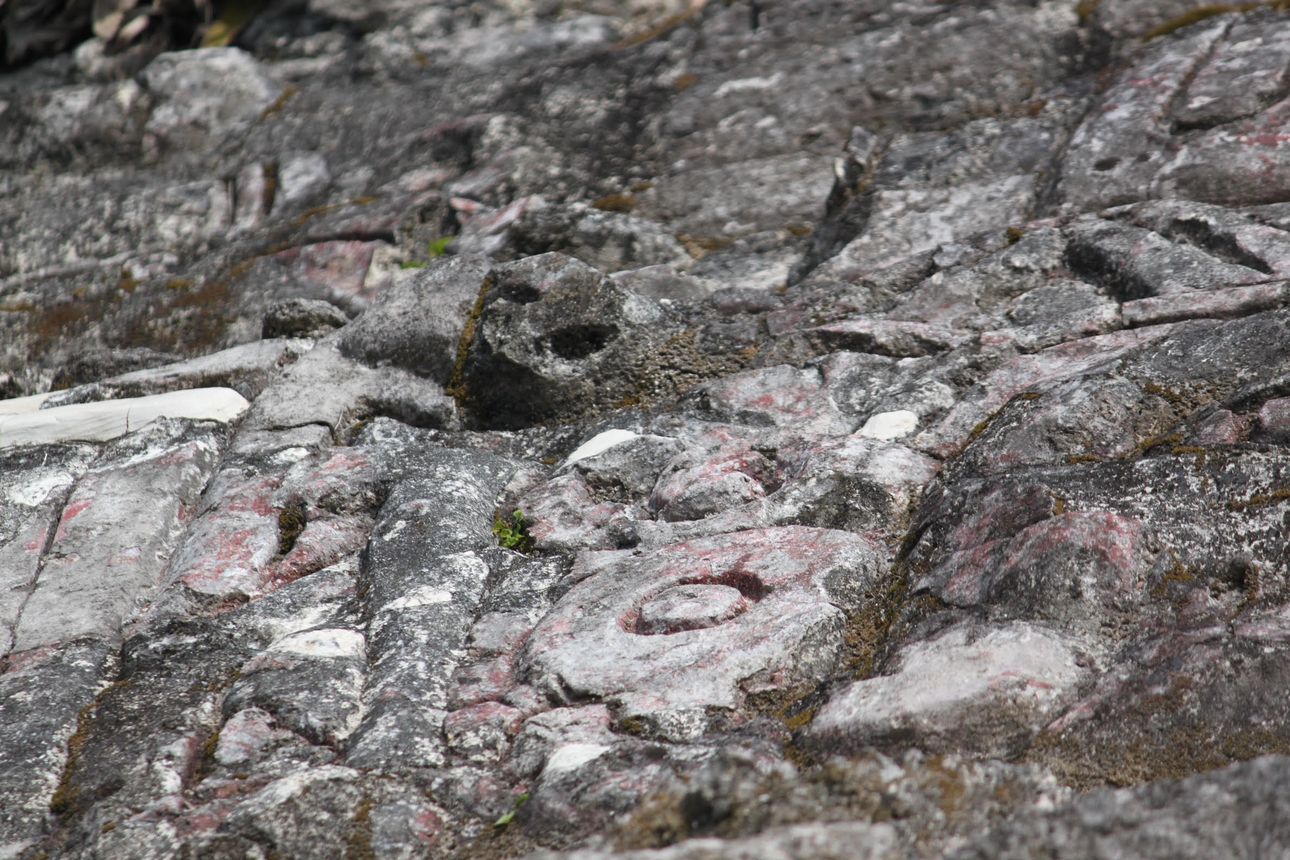 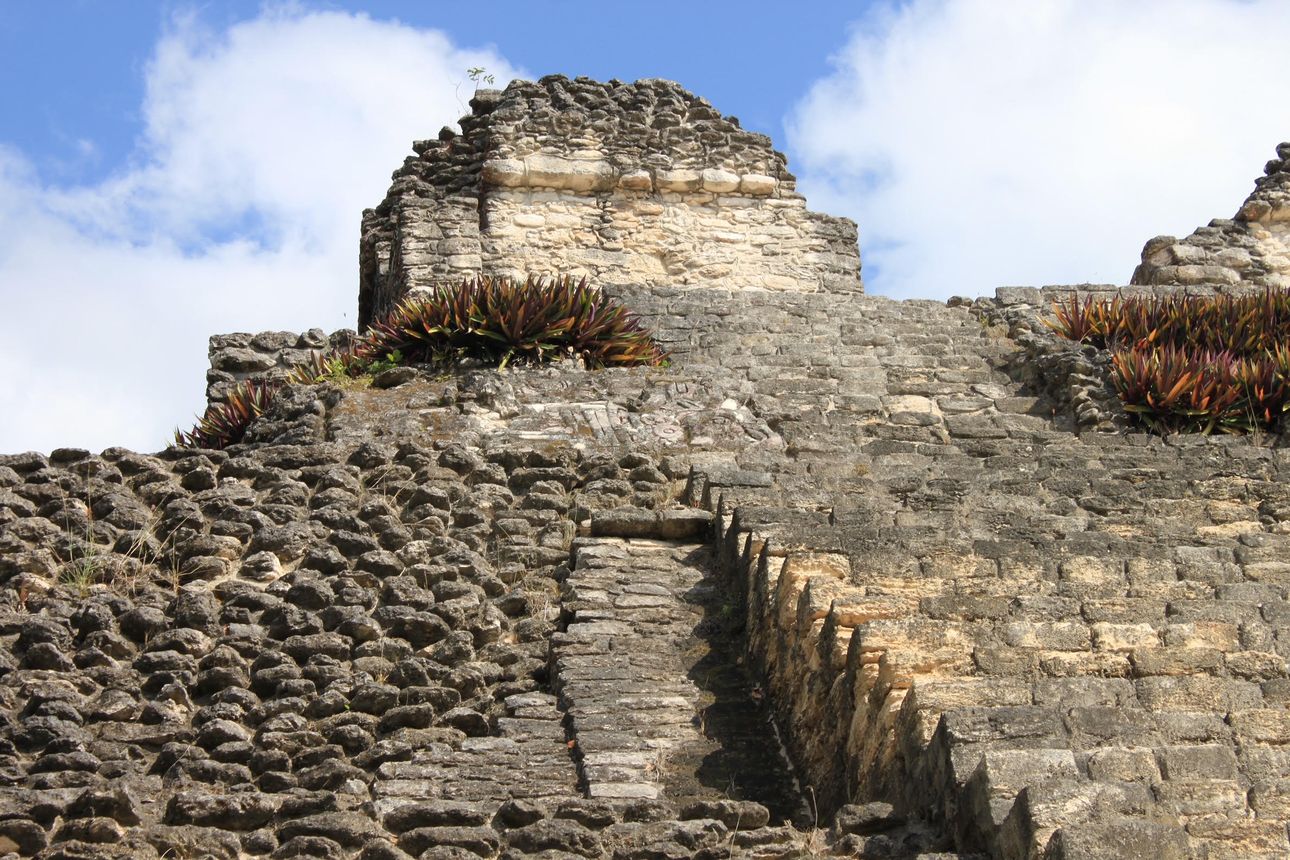 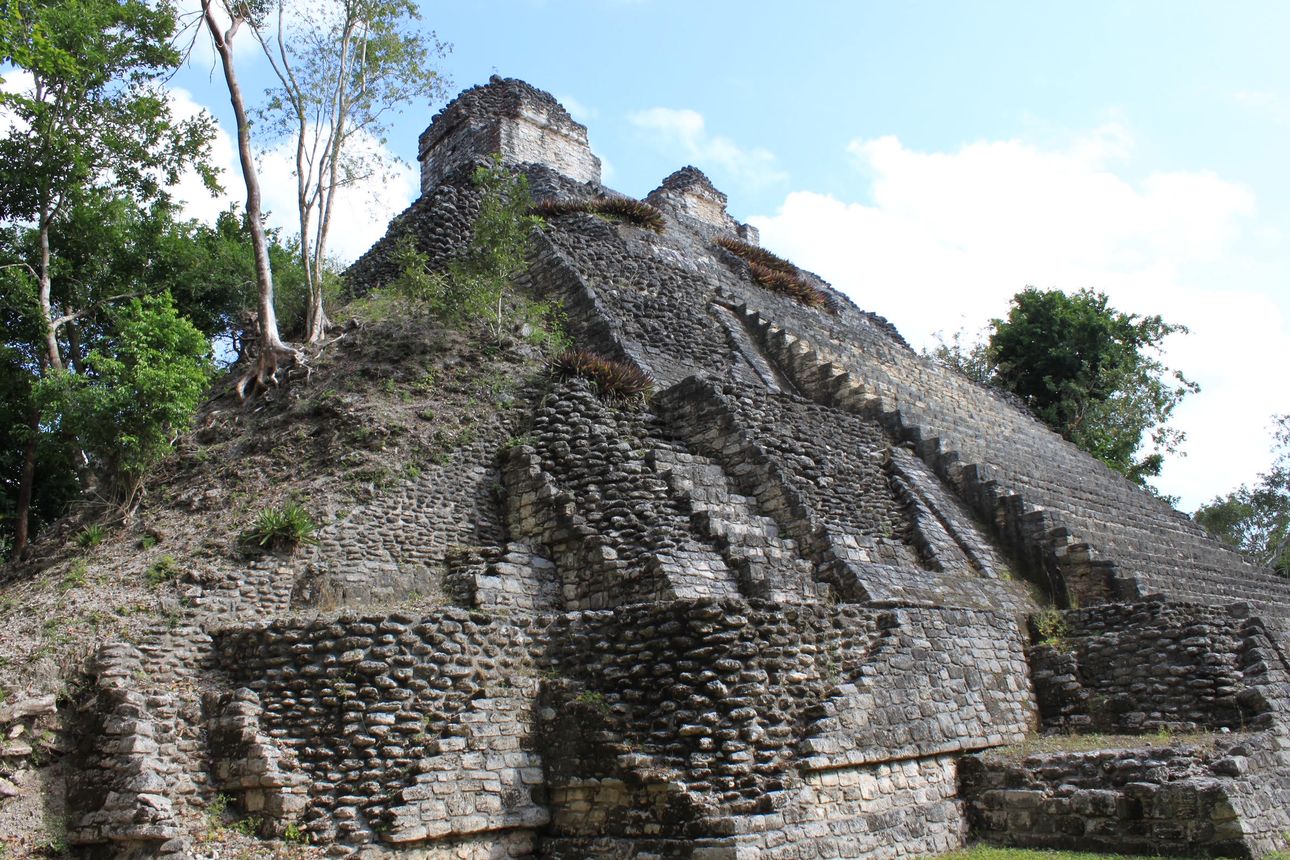 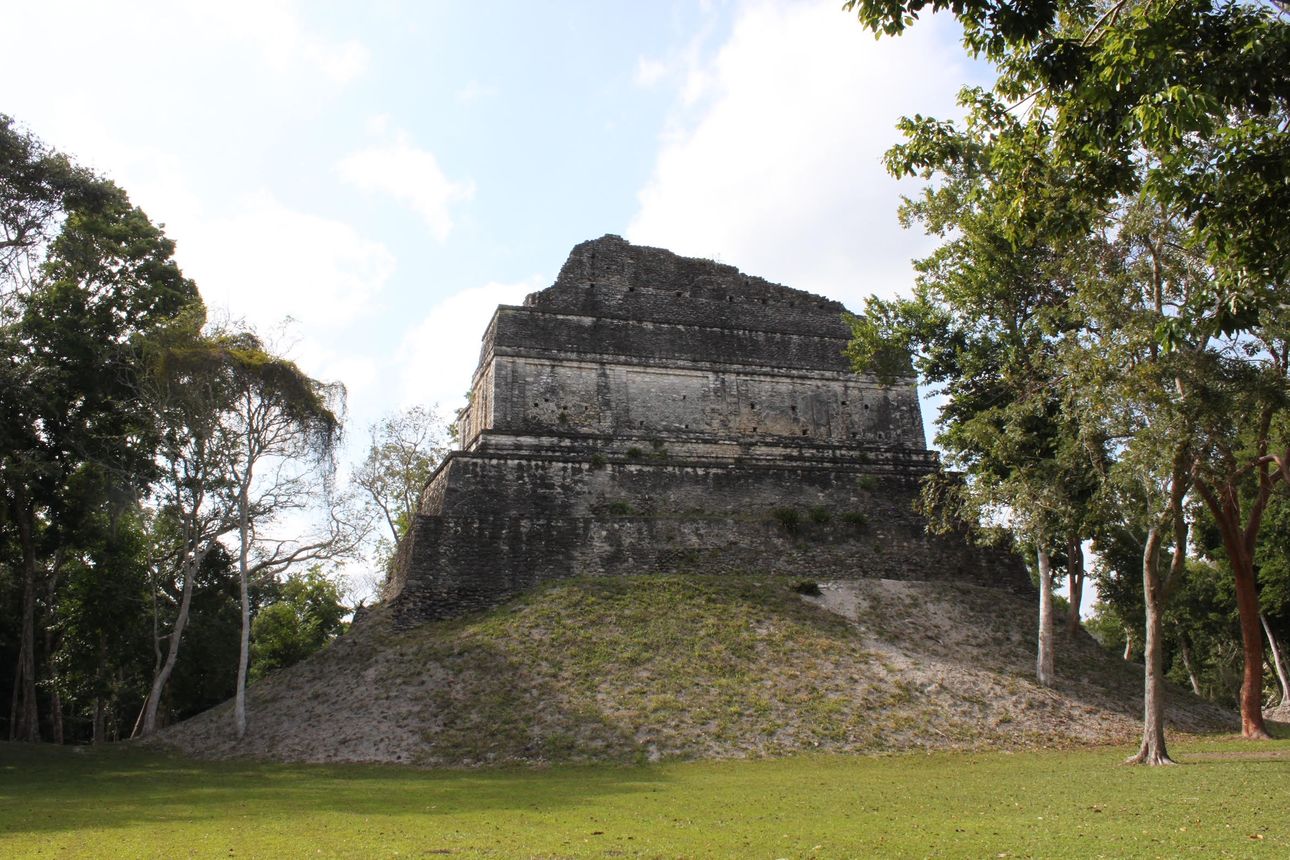 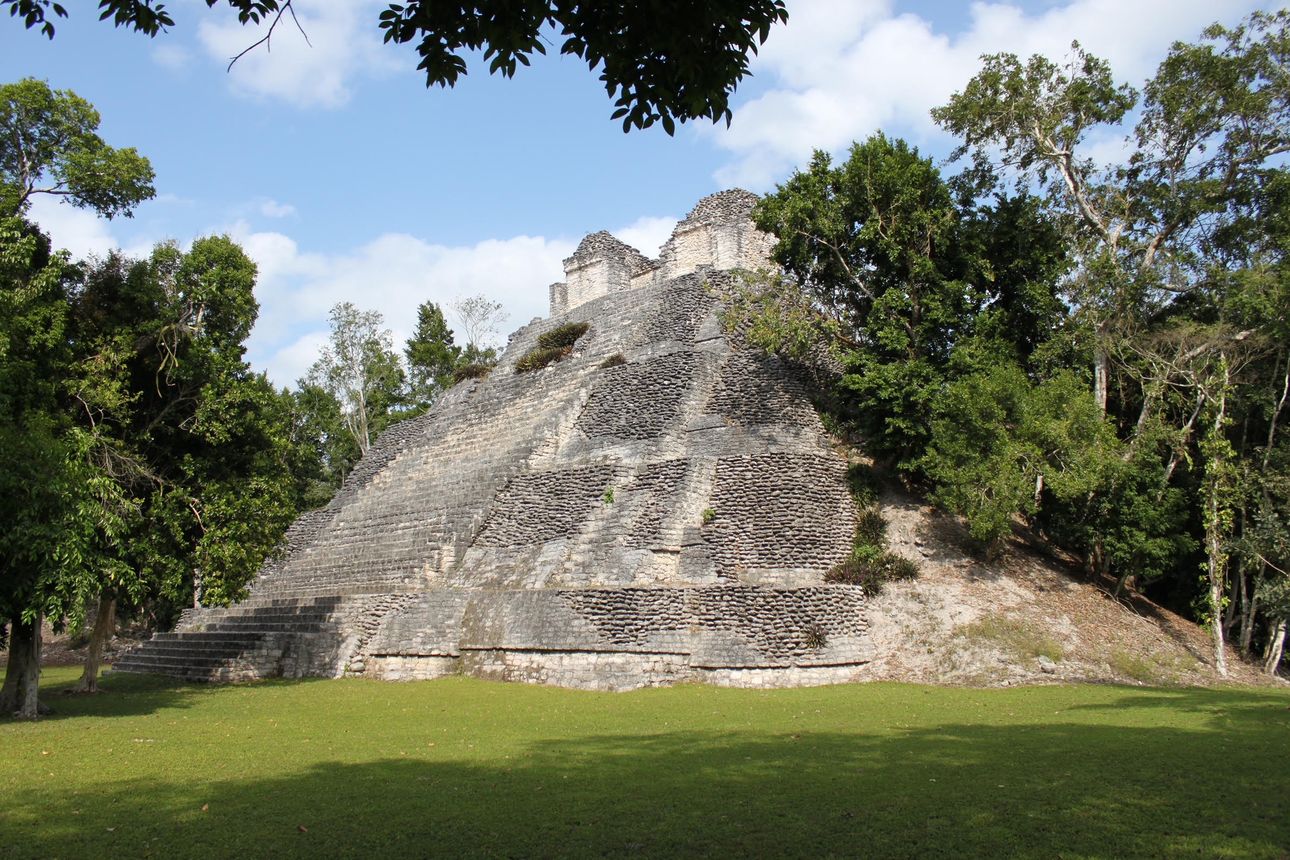 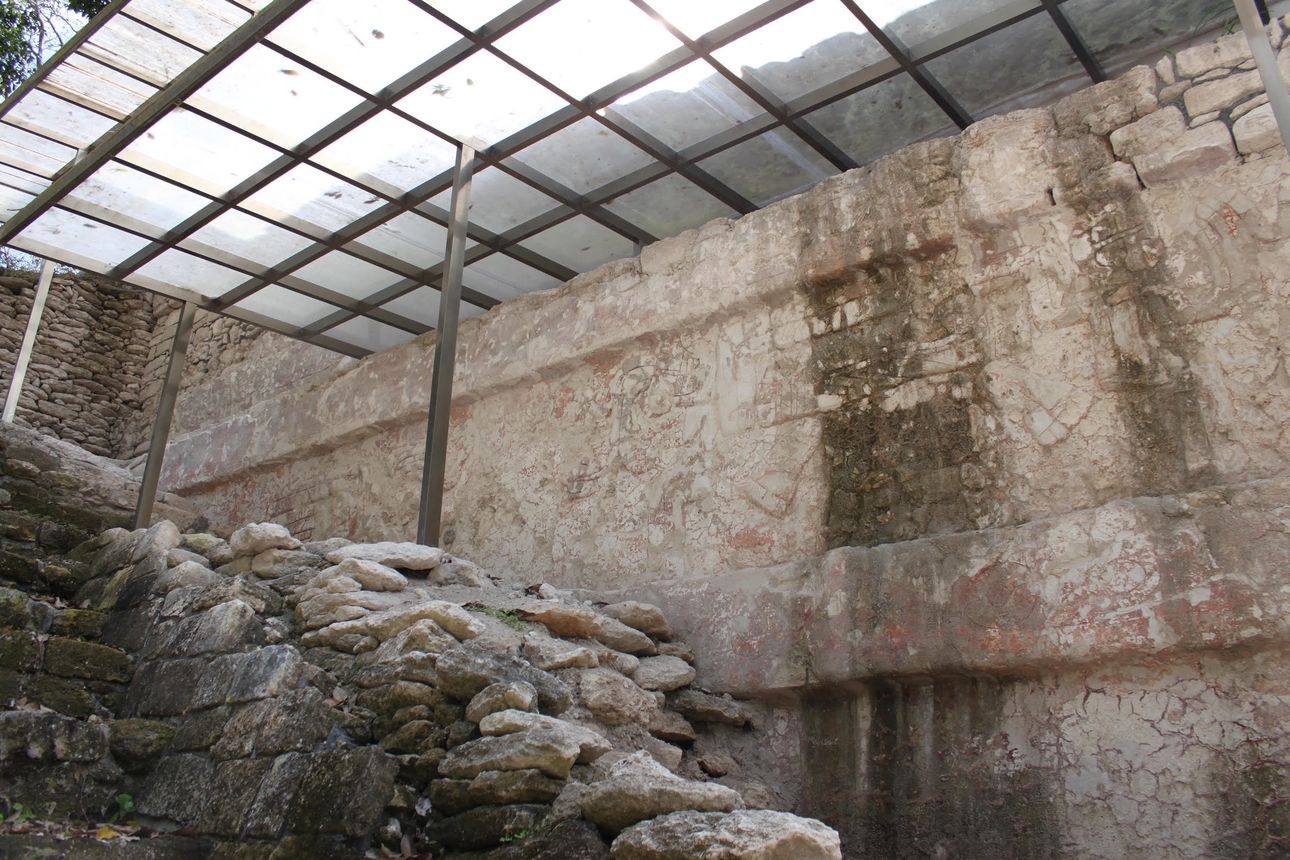 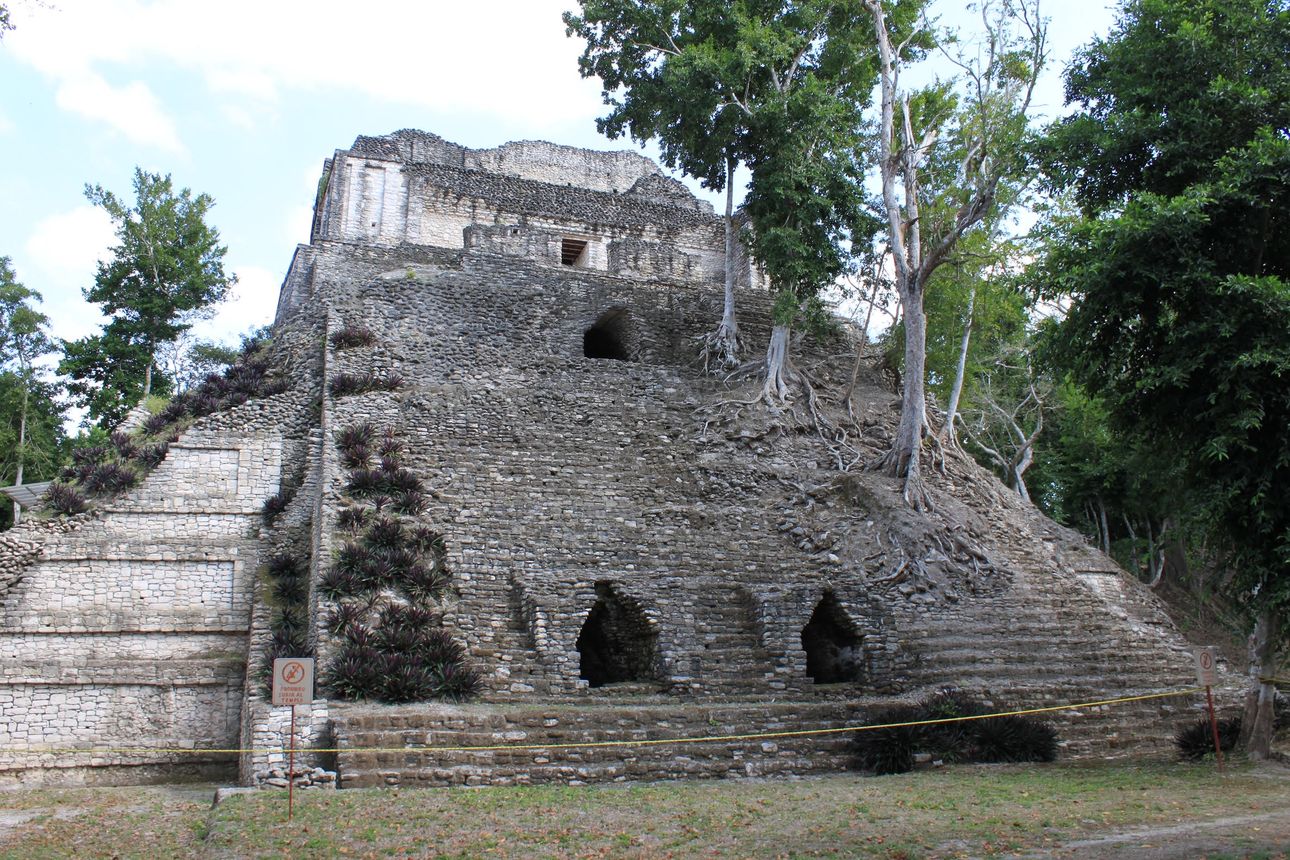 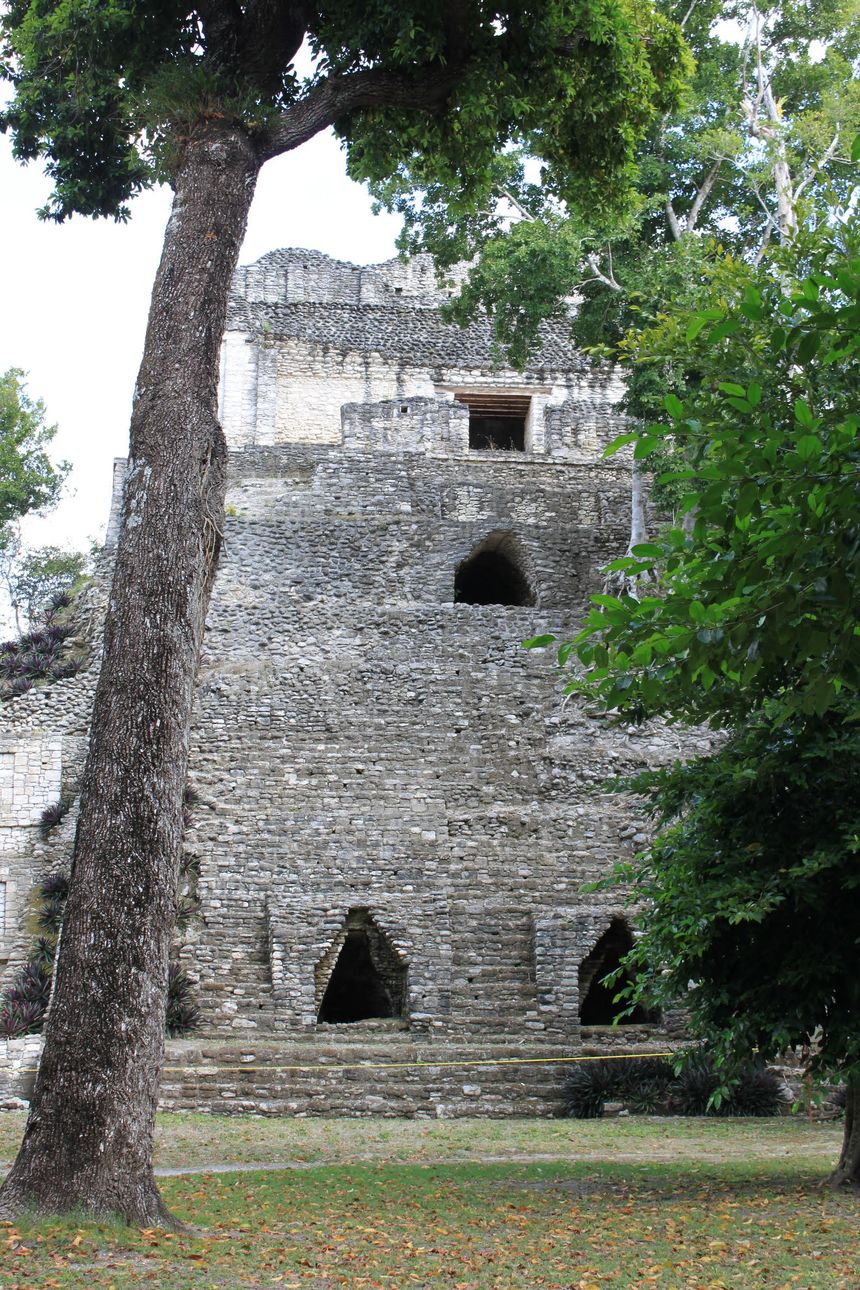 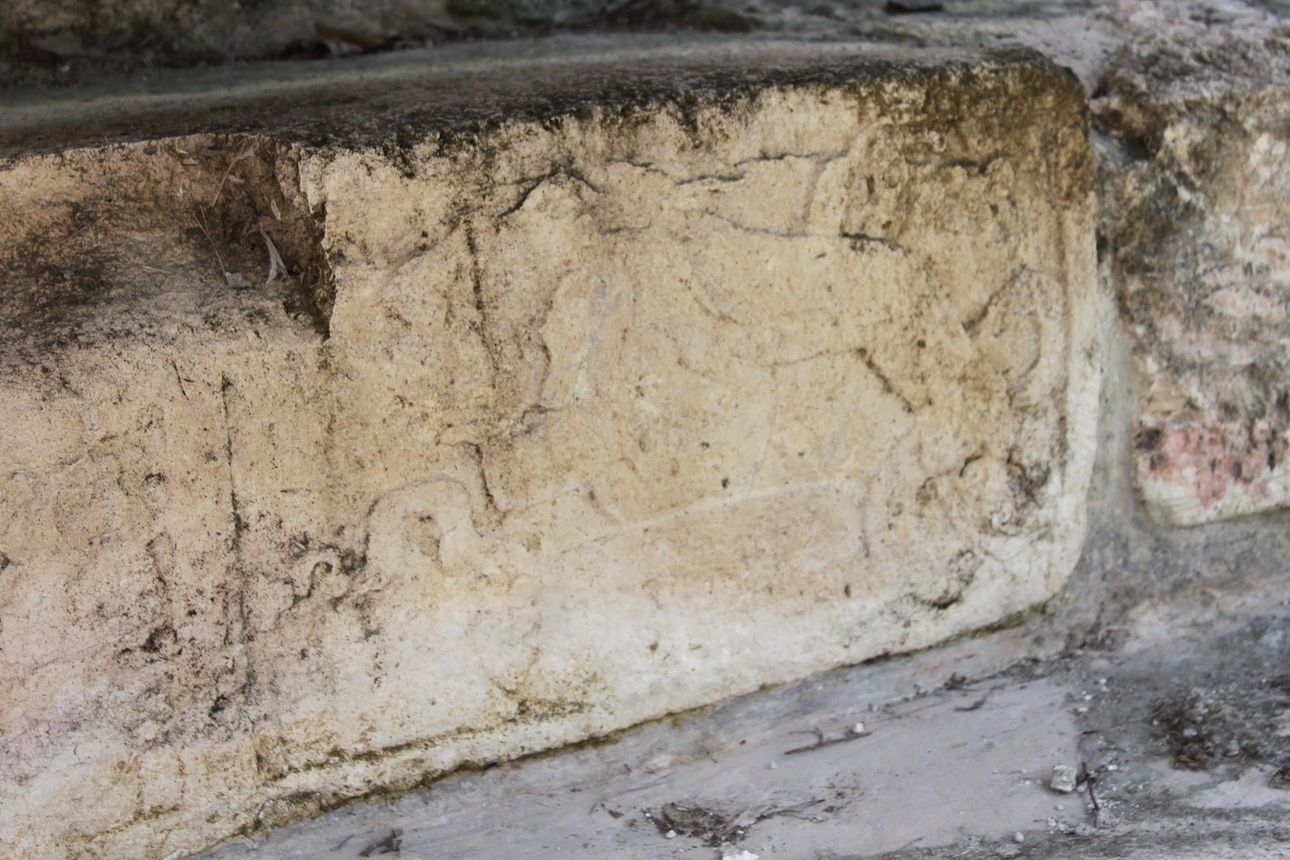 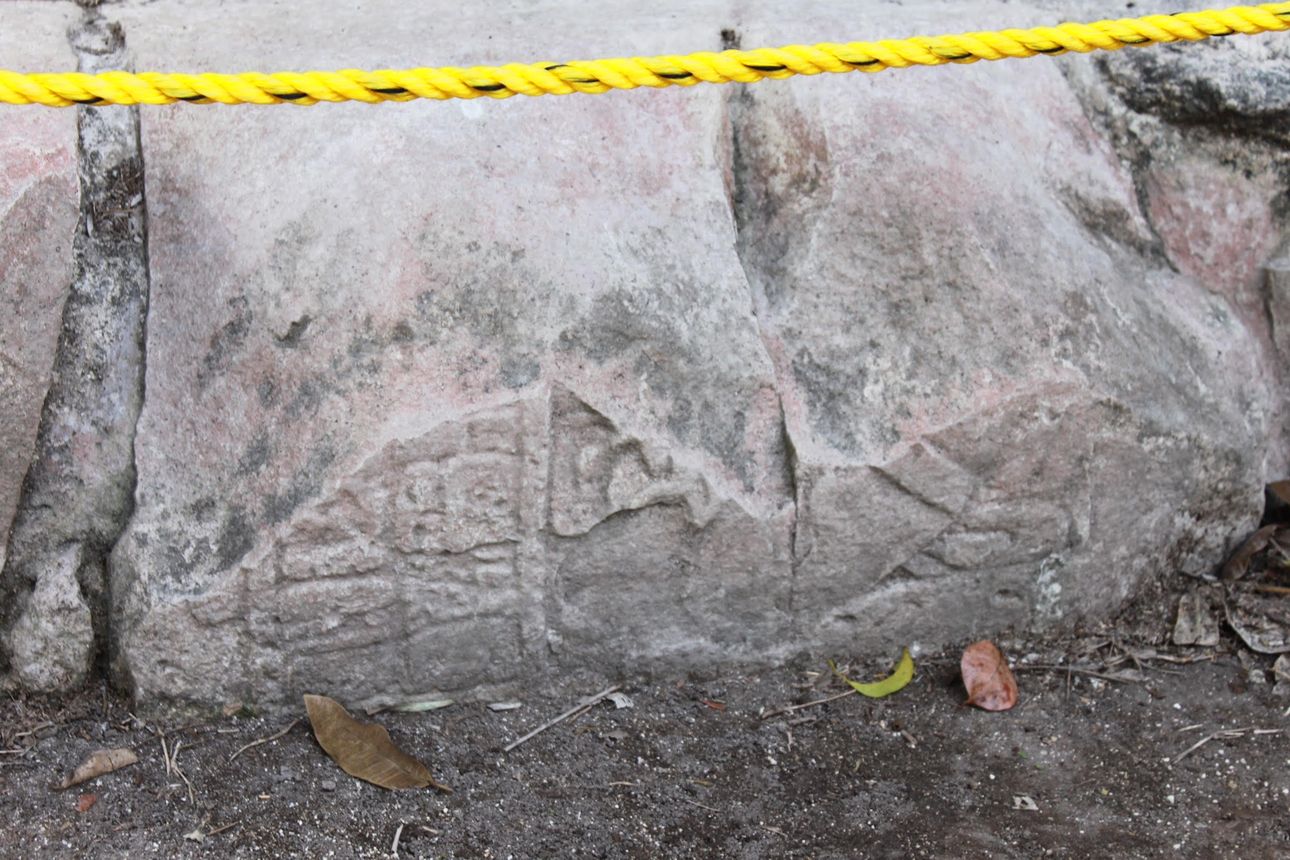 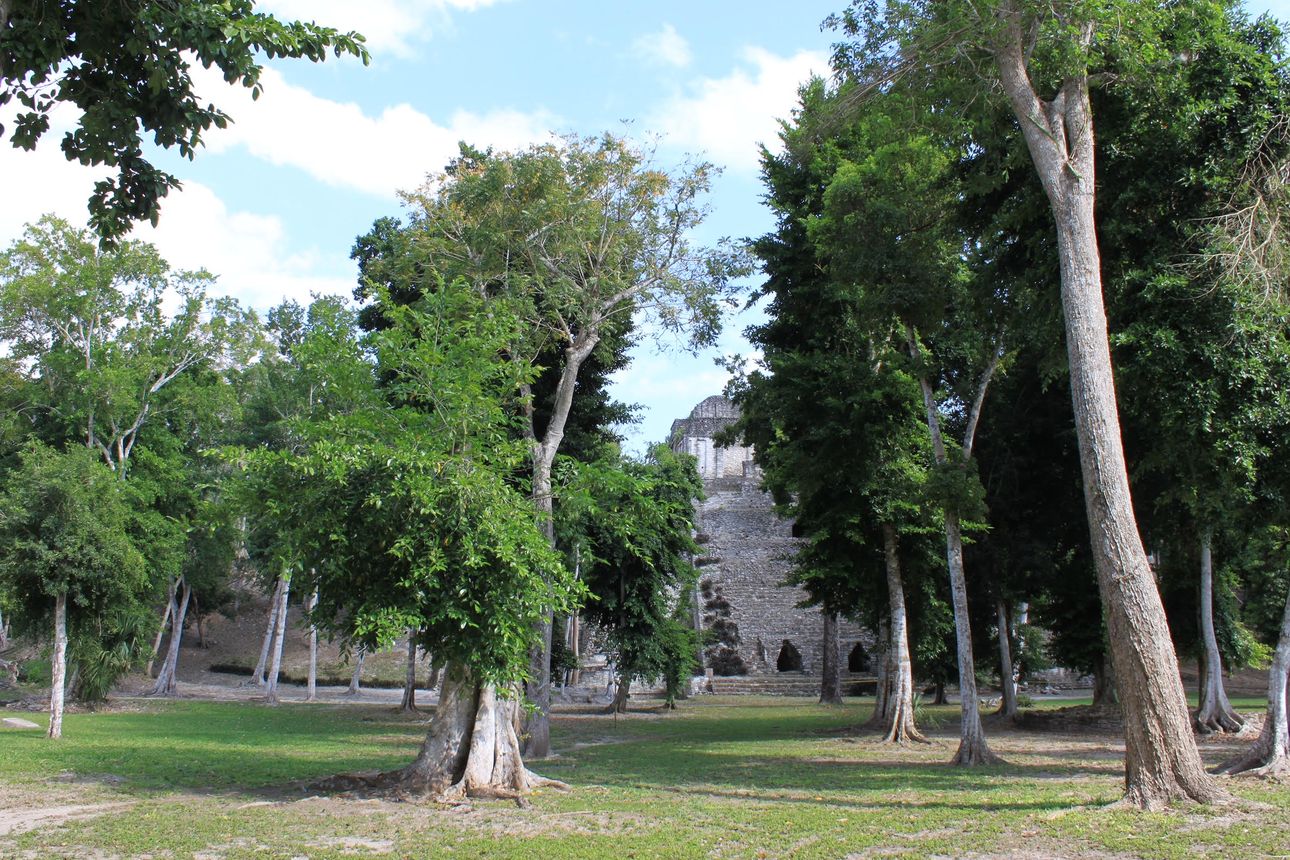 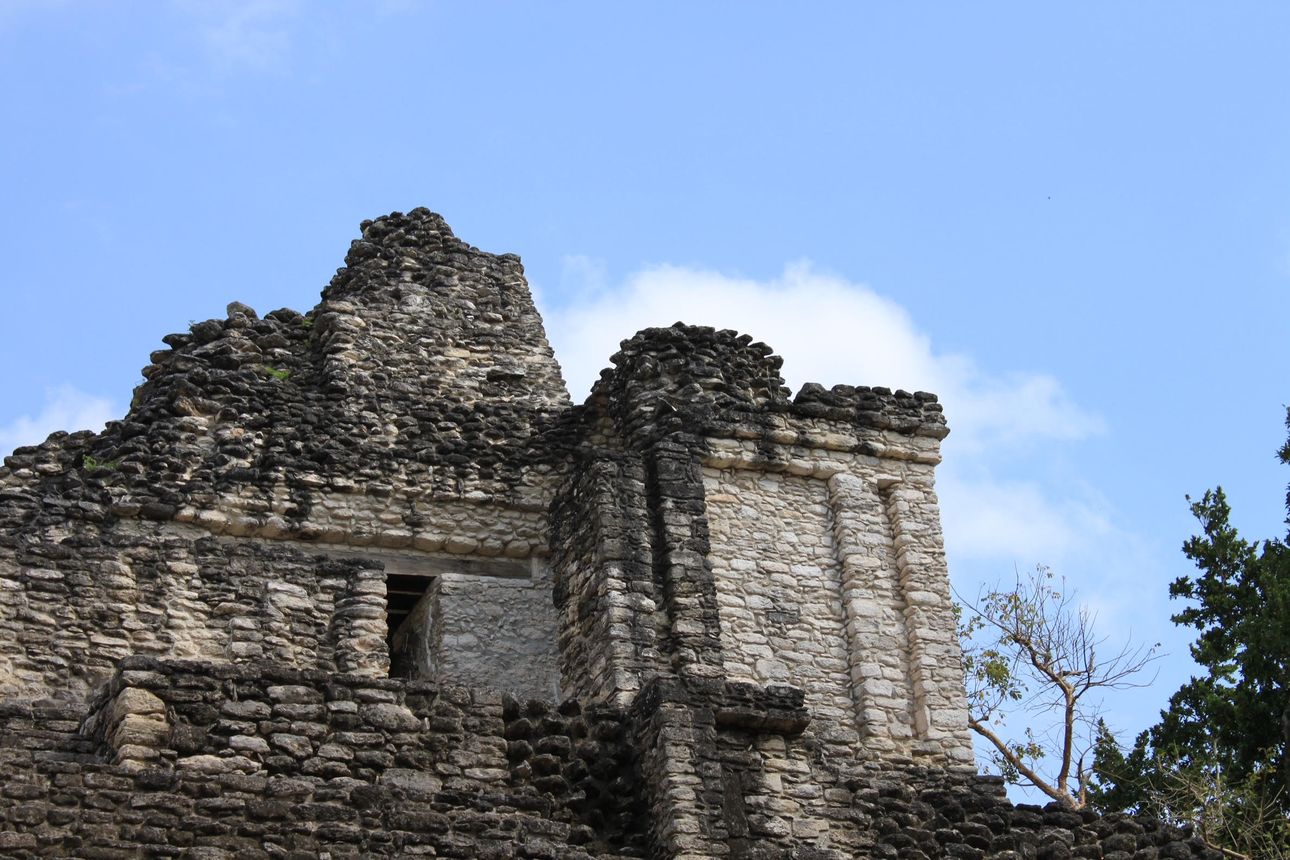 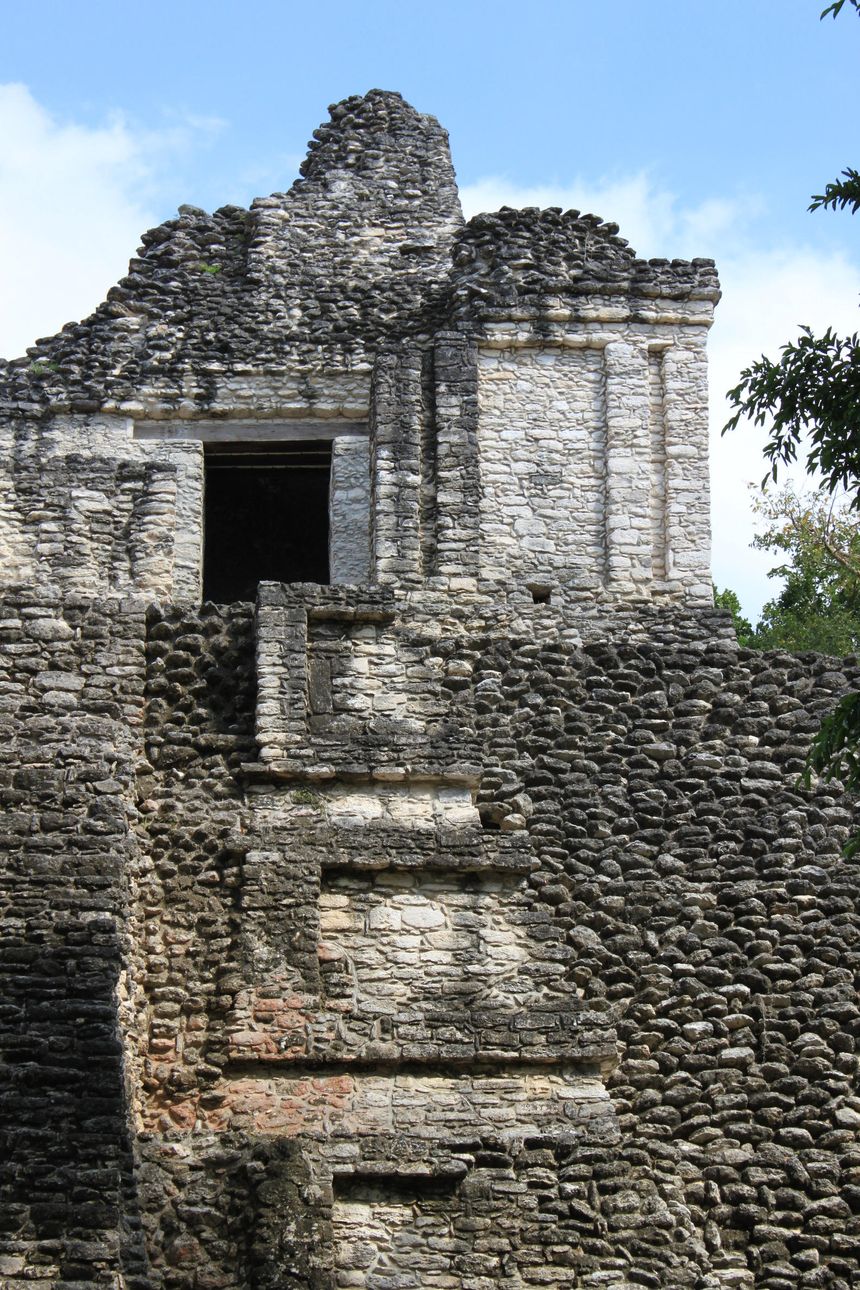 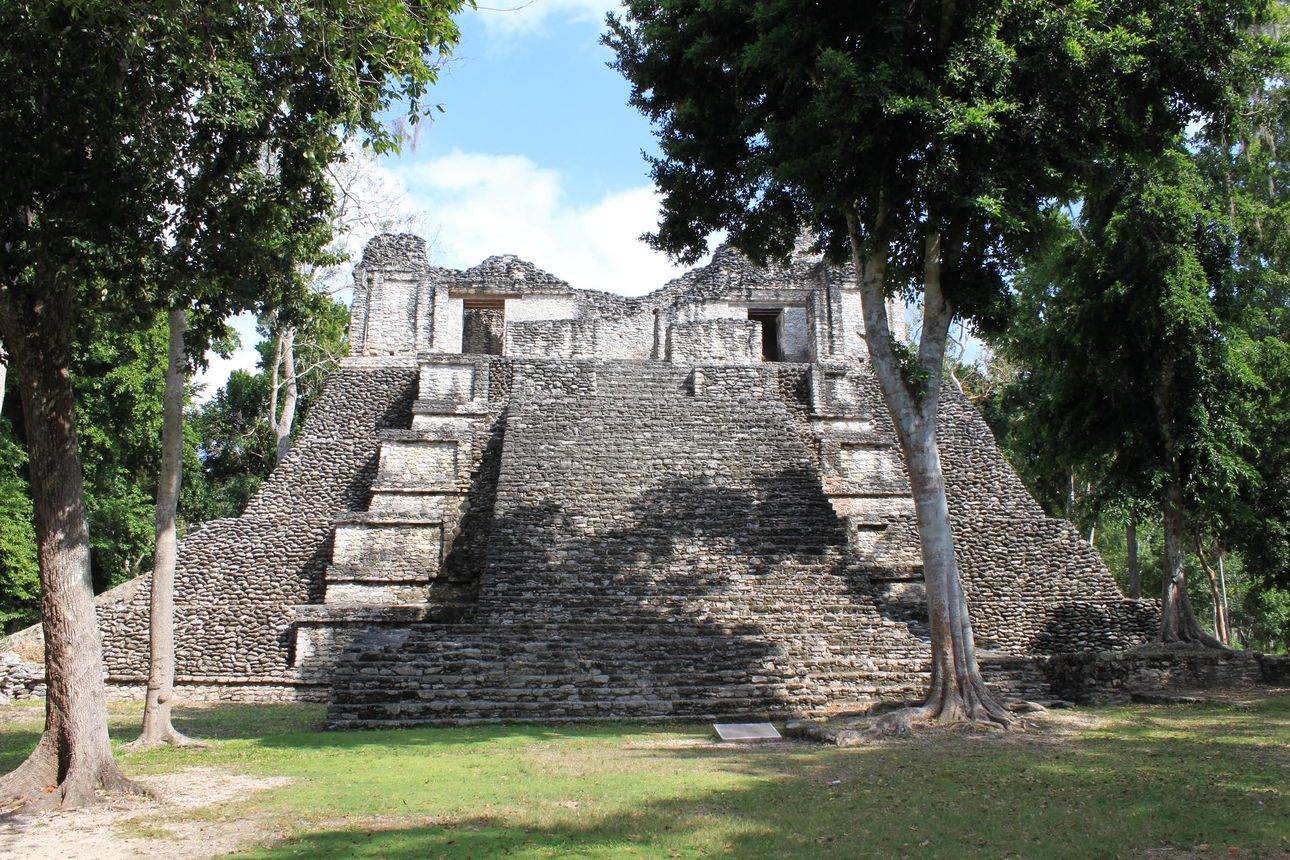 Dzibanche (writing on Wood) is a great city that has impressive structures, but because it is hidden in the jungle and its difficult access, very few people visit it, was discovered in 1927 by Thomas Gann (military doctor and amateur English archaeologist) It has 4 complexes, Dzibanche, Lamay, Tutil, and kinichna, that simulates being another archaeological zone.

In the architecture of the site, it is possible to observe the peten style influence, from Guatemala, shaped with pilasters, high vaults, foundations decorated, Calakmul characteristic  too, it is believed that, this city was a kind of necropolis, since many burials were found in their temples, the existence of texts hieroglyphs engraved on the ladder of the temple of the captives, and findings of sumptuous offerings in funeral chambers,shows that Dzibanche was involved in the conquest of various citys, this city, reached its splendor in classical times and it was not until 1,500 AD that it was abandoned. Of the outstanding buildings we can say that there is the temple of the owl, the cormorants that are in Plaza Xibalba and the buildings of the captive, the toucans, located in Plaza Gann  We can see remains of stucco and pigments.

Note: this tour is recommended in circuit.