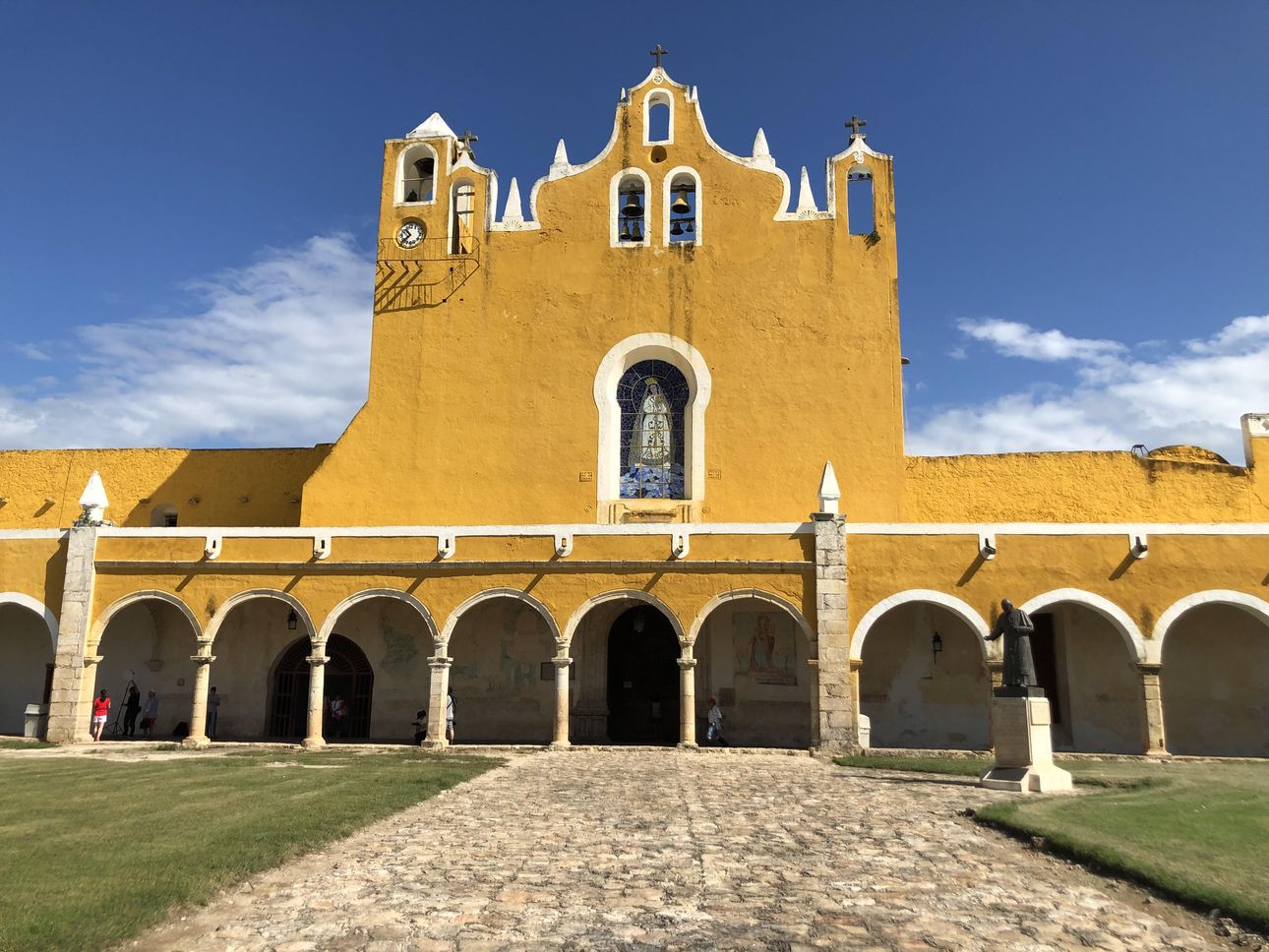 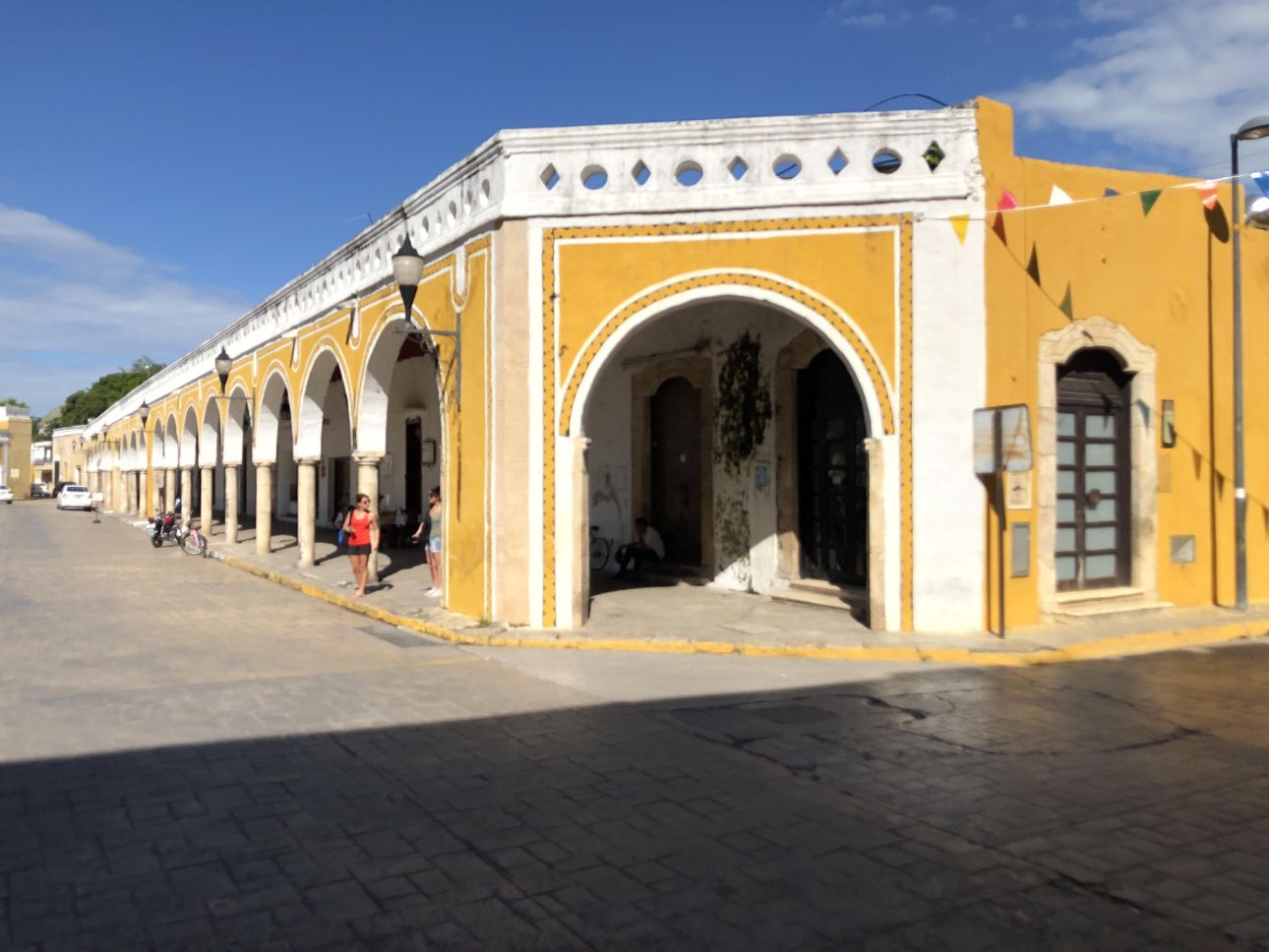 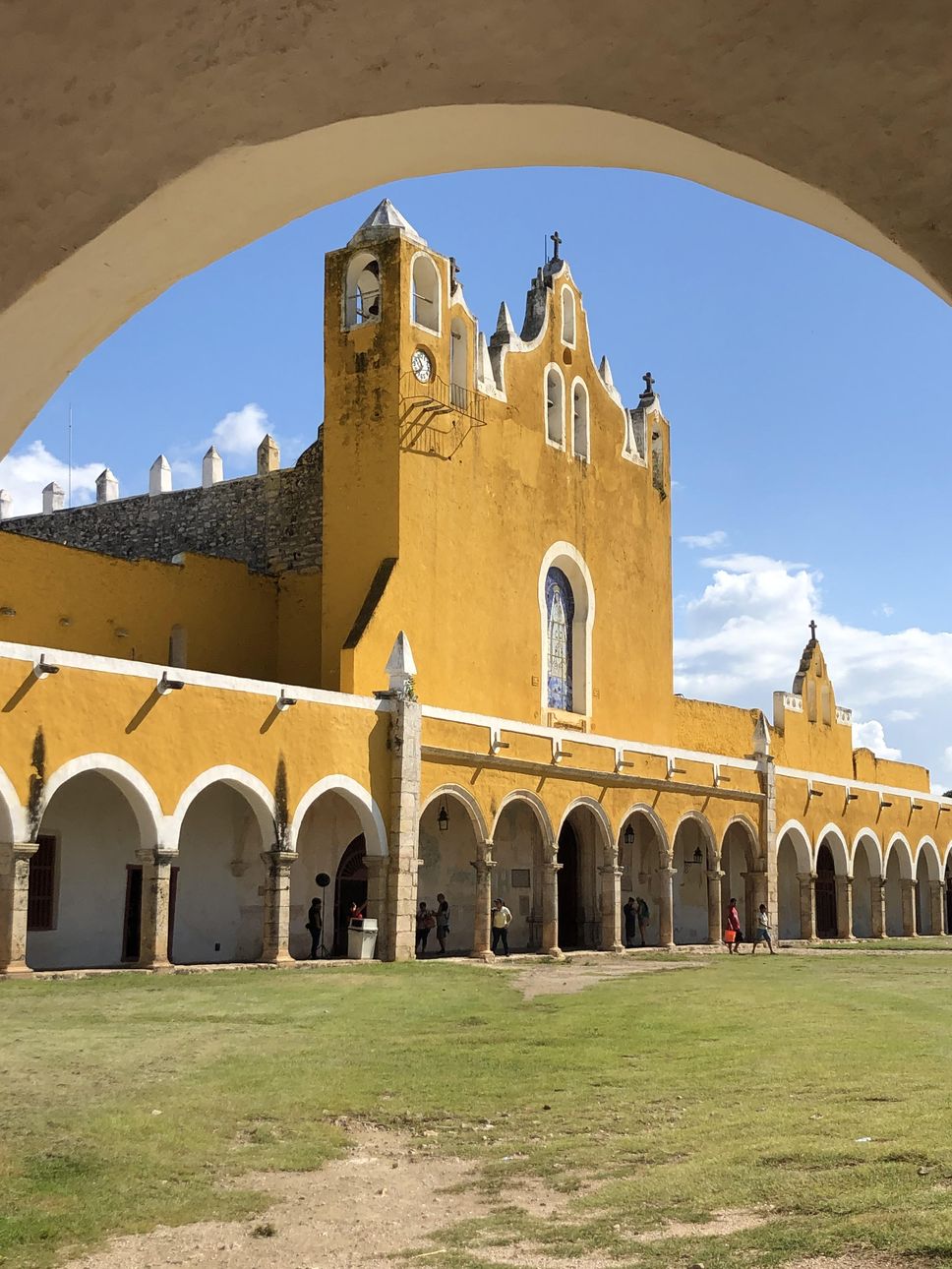 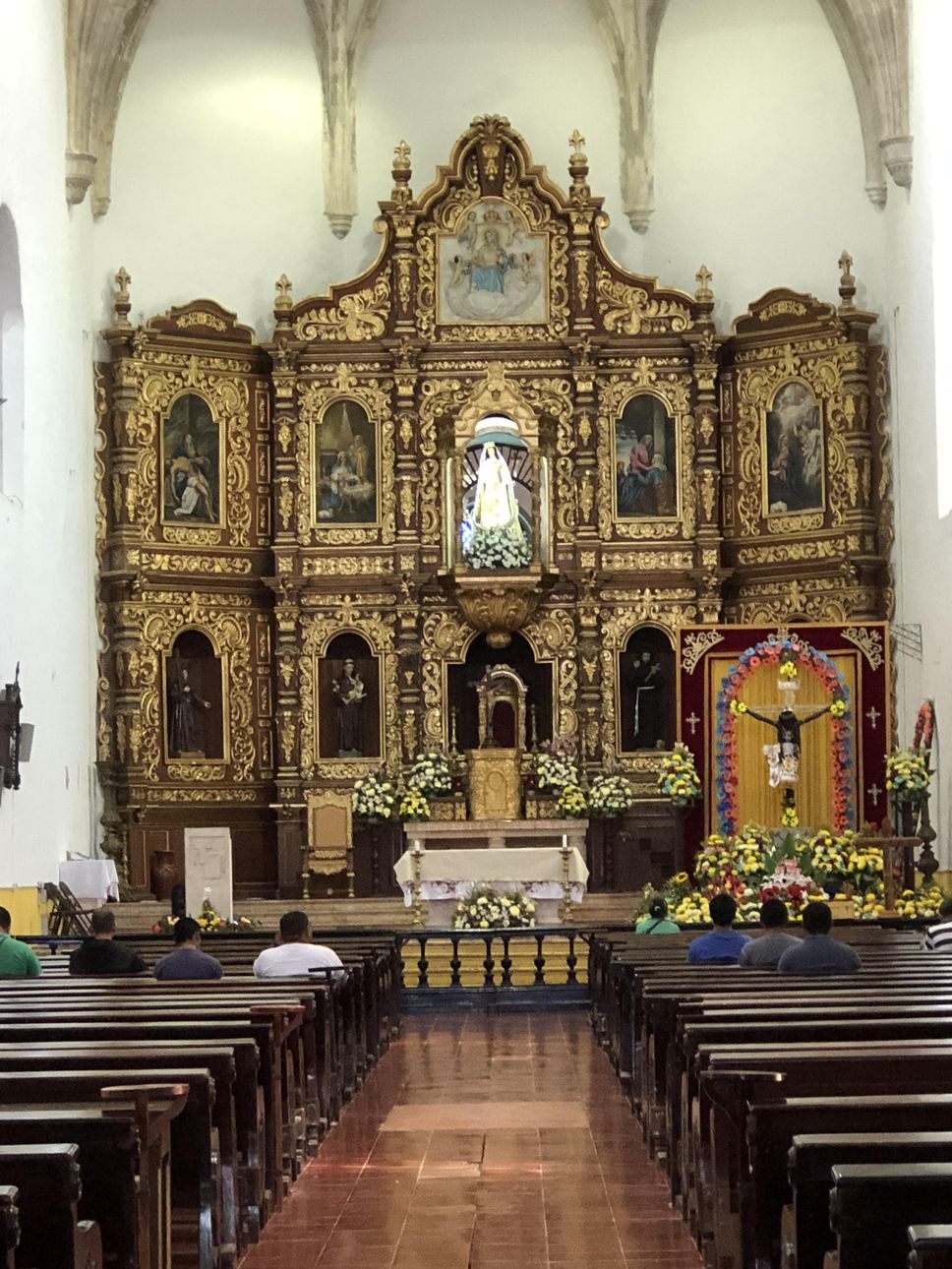 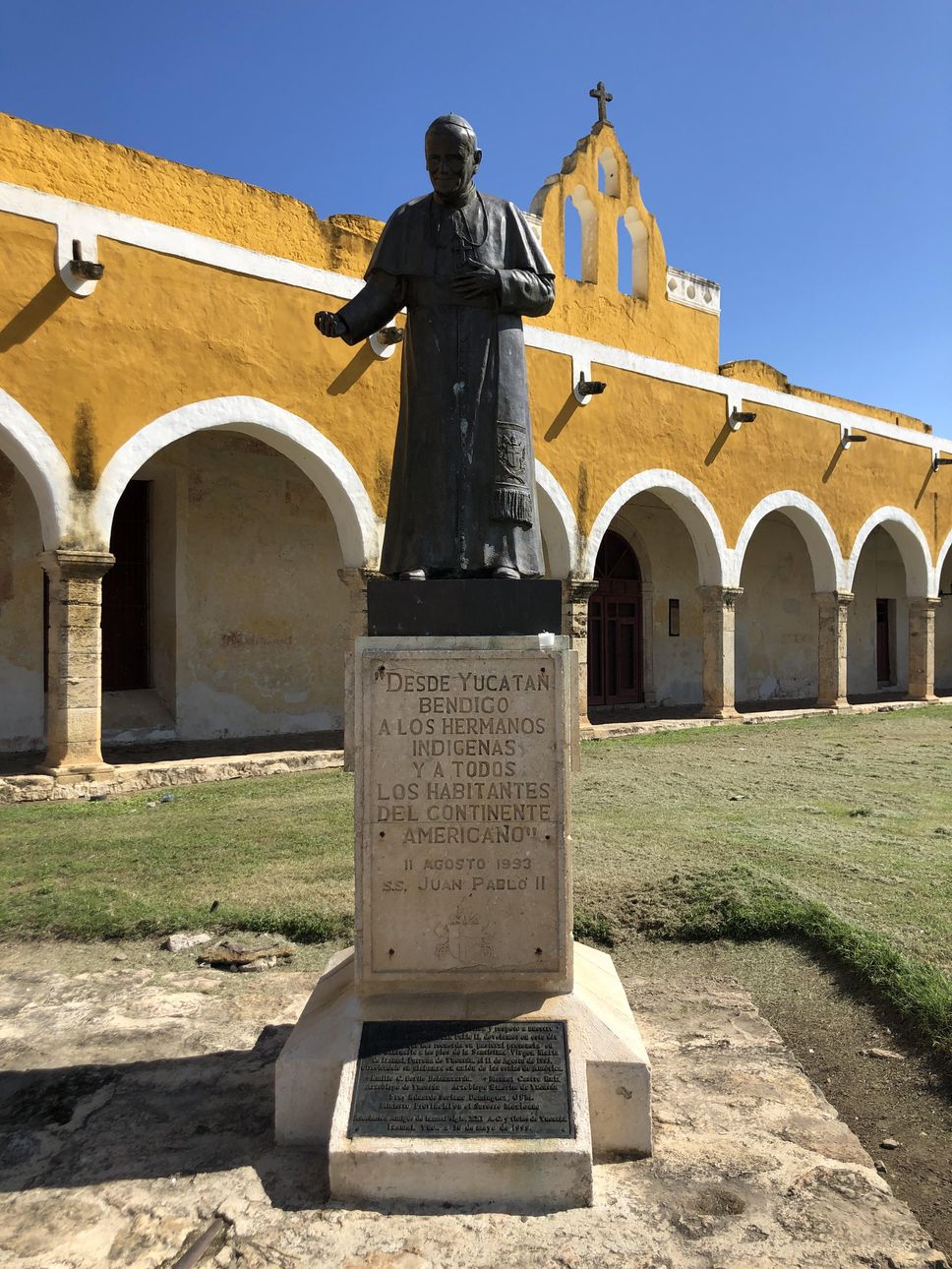 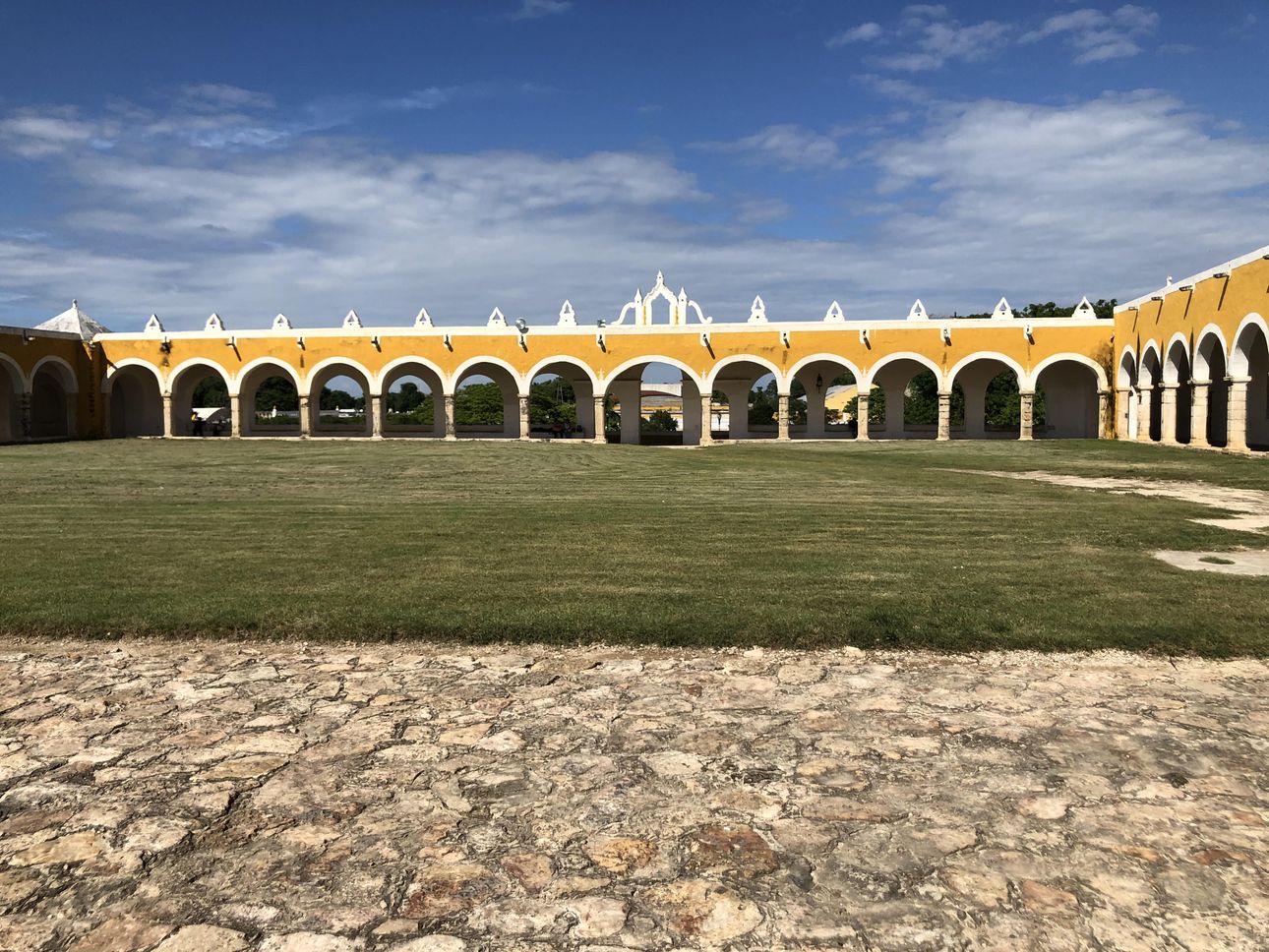 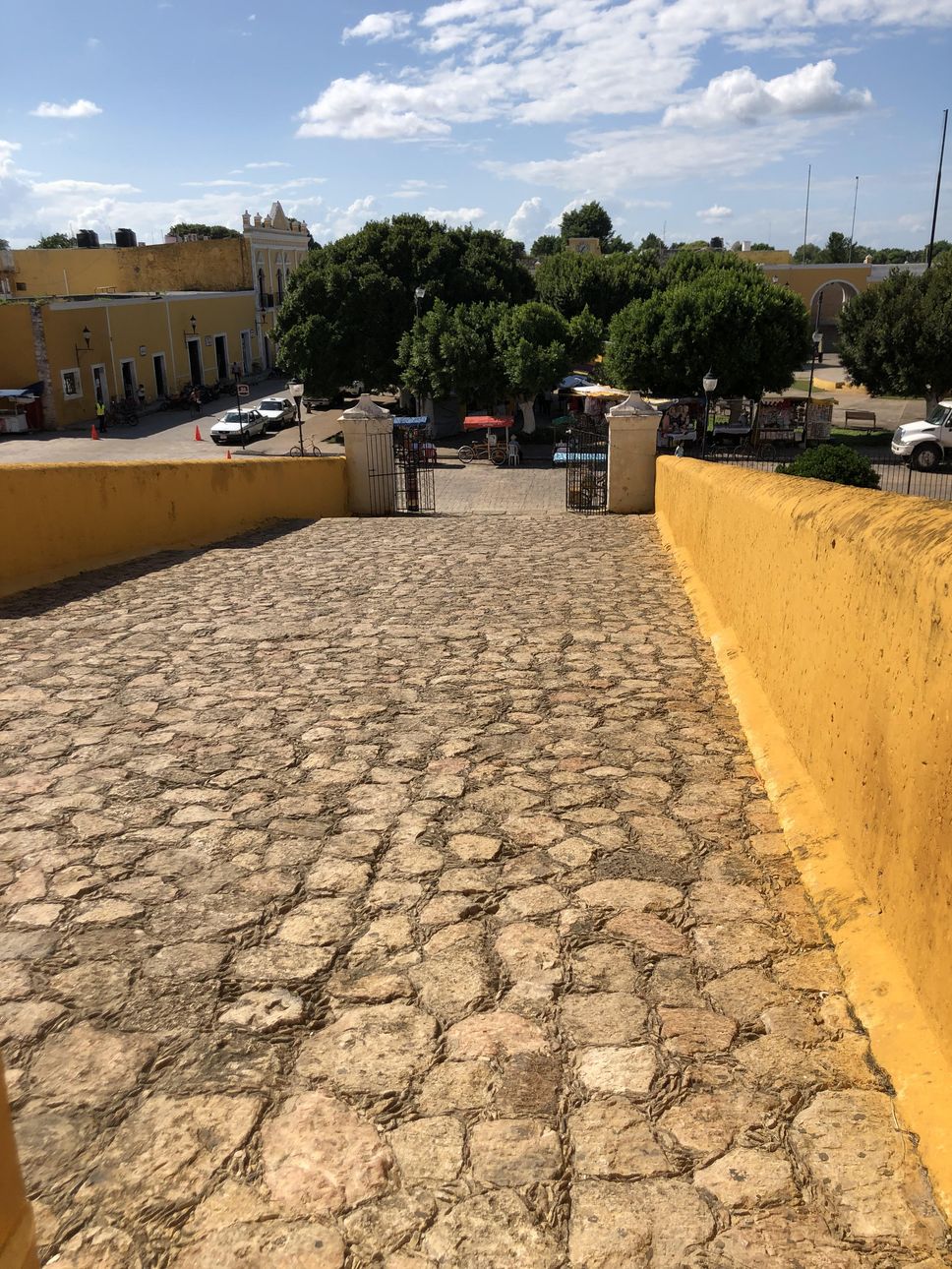 Known as the yellow city, or the city of the three cultures, Izamal was built on the foundations of the ancient city in honor of the god Itzamná, considered one of the magical towns of Mexico, since it preserves many of its traditions, one of them and the most important is the yellow color in the main part of the city.

Located only one hour from Mérida, you will find Izamal, where you can see the magnificent Franciscan convent, one of the oldest made by the Spanish, (that building is from the XVI century) after conquering the Mayan city, they turned the Mayans into slaves and demolished their buildings to reuse the stones, In the construction of the convent, houses, the town hall, and many more buildings.

You will have the opportunity to visit the convent and the small museum in honor to the Pope John Paul II, where you will find the artifacts that he used in his visit to Izamal when he crowned the Virgin as the Saint Patron of Yucatan.

With a walk in the city you can admire what remains of the pyramids and beautiful eclectic architecture.
Give us the opportunity to tell you the history of this beautiful city.

Note: This tour is able to combine with City tour of Merida, Cantinas, Mayapan, cenotes, Chichen Itza, Ek Balam. Or be part of a circuit.