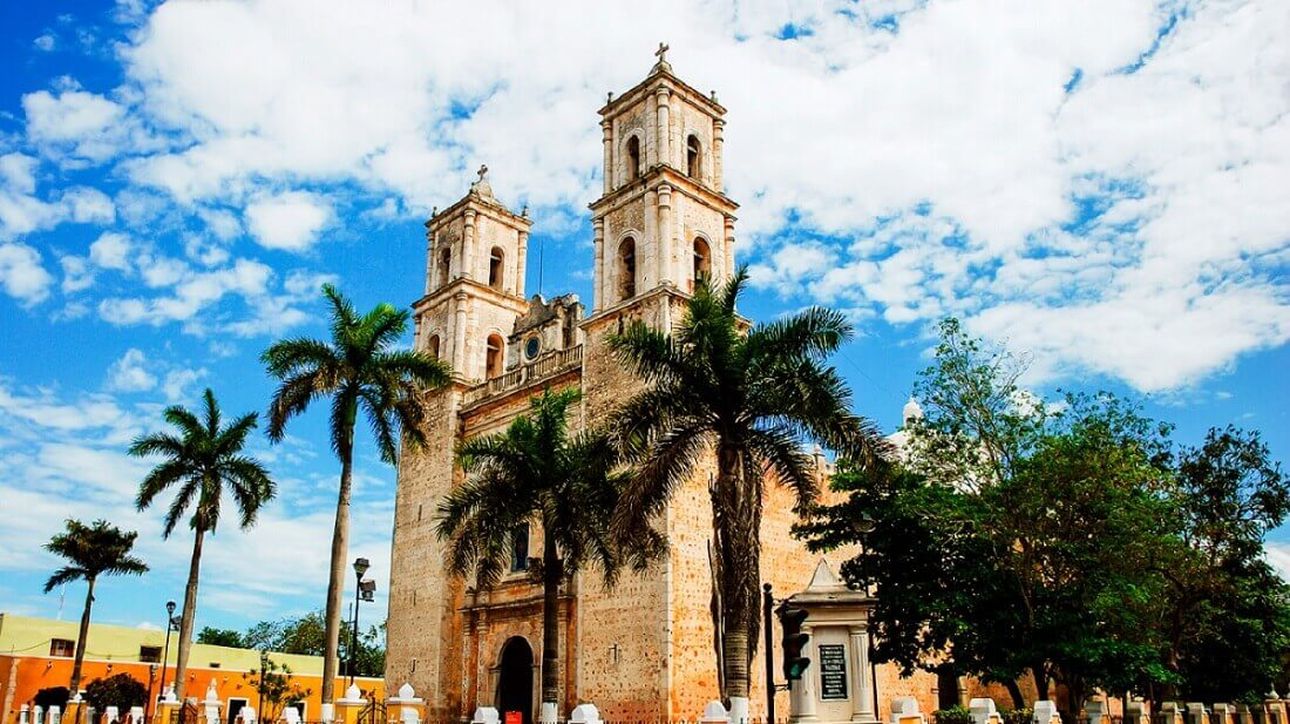 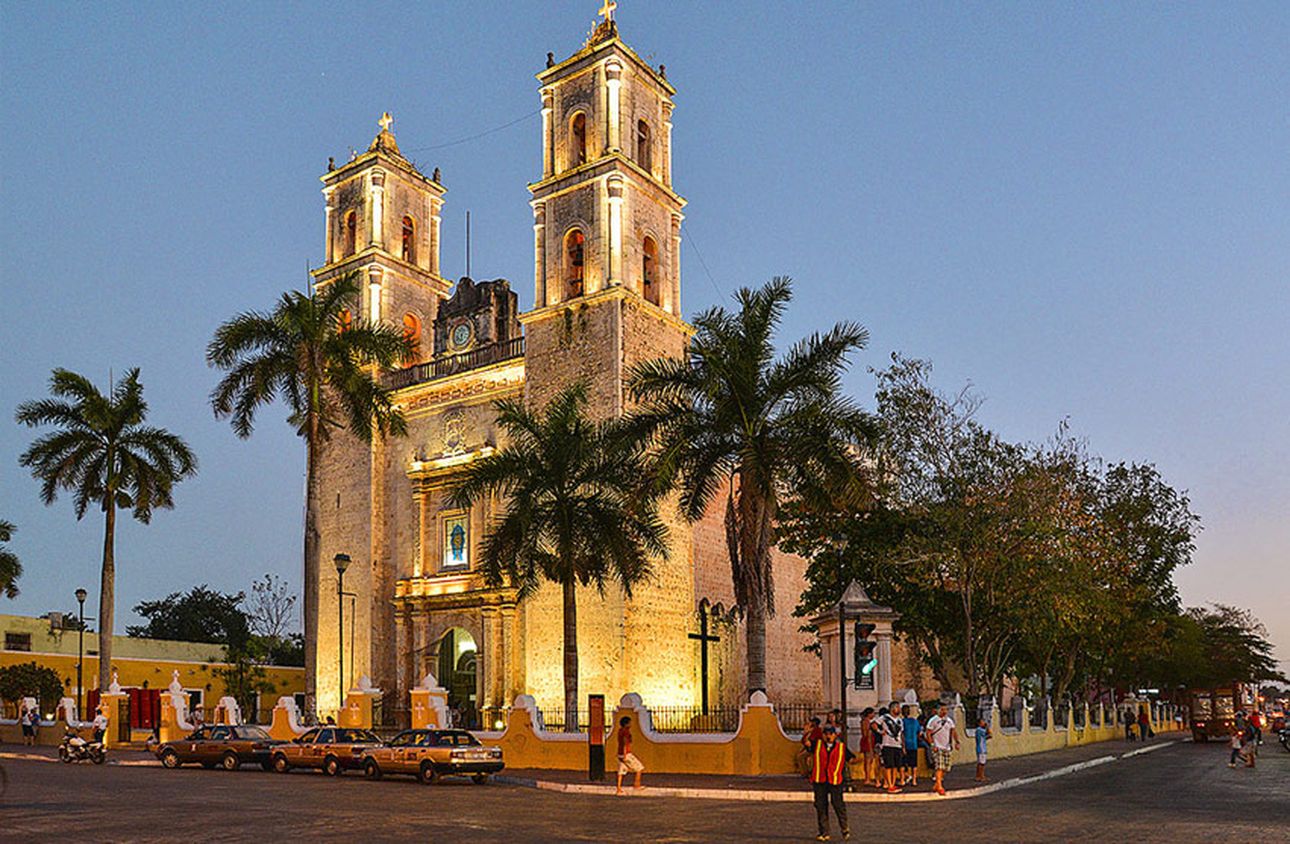 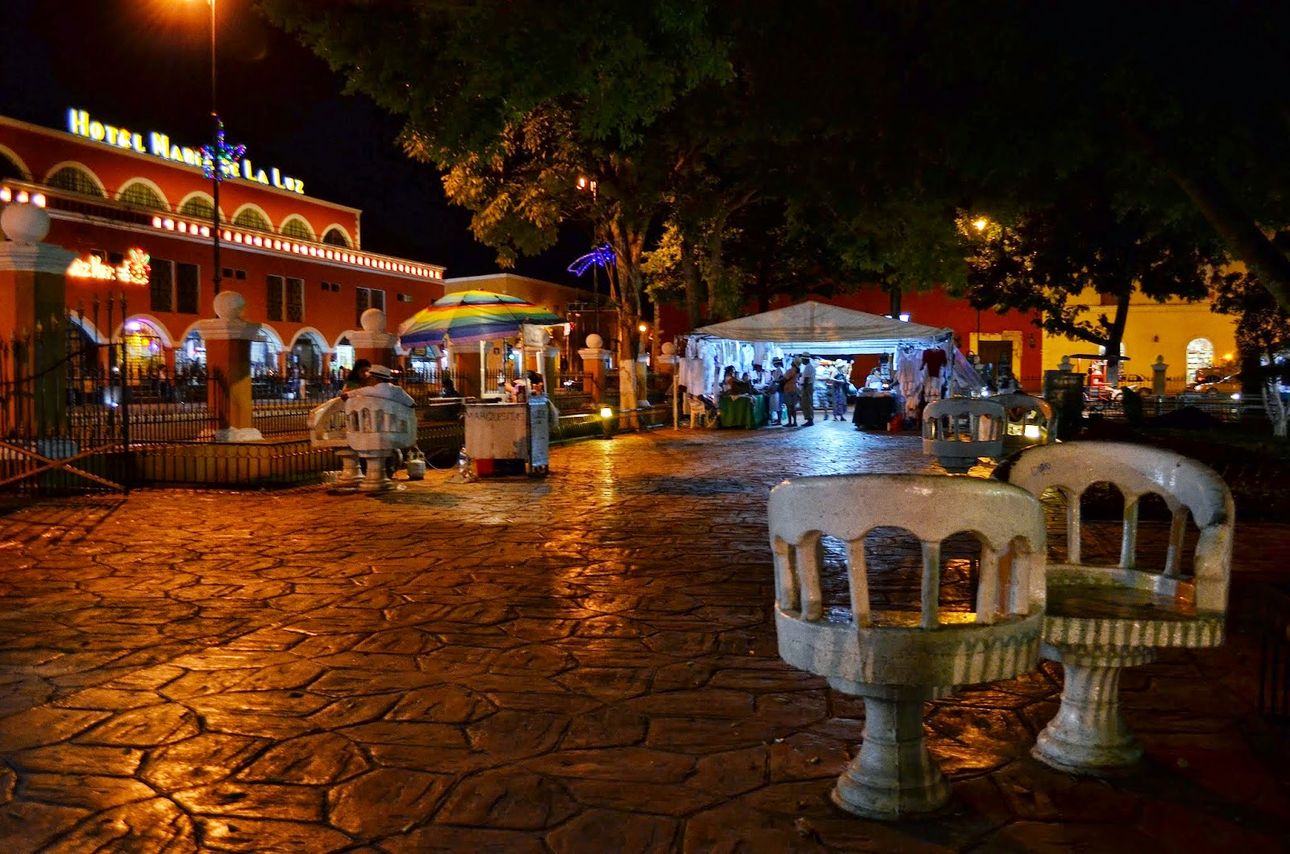 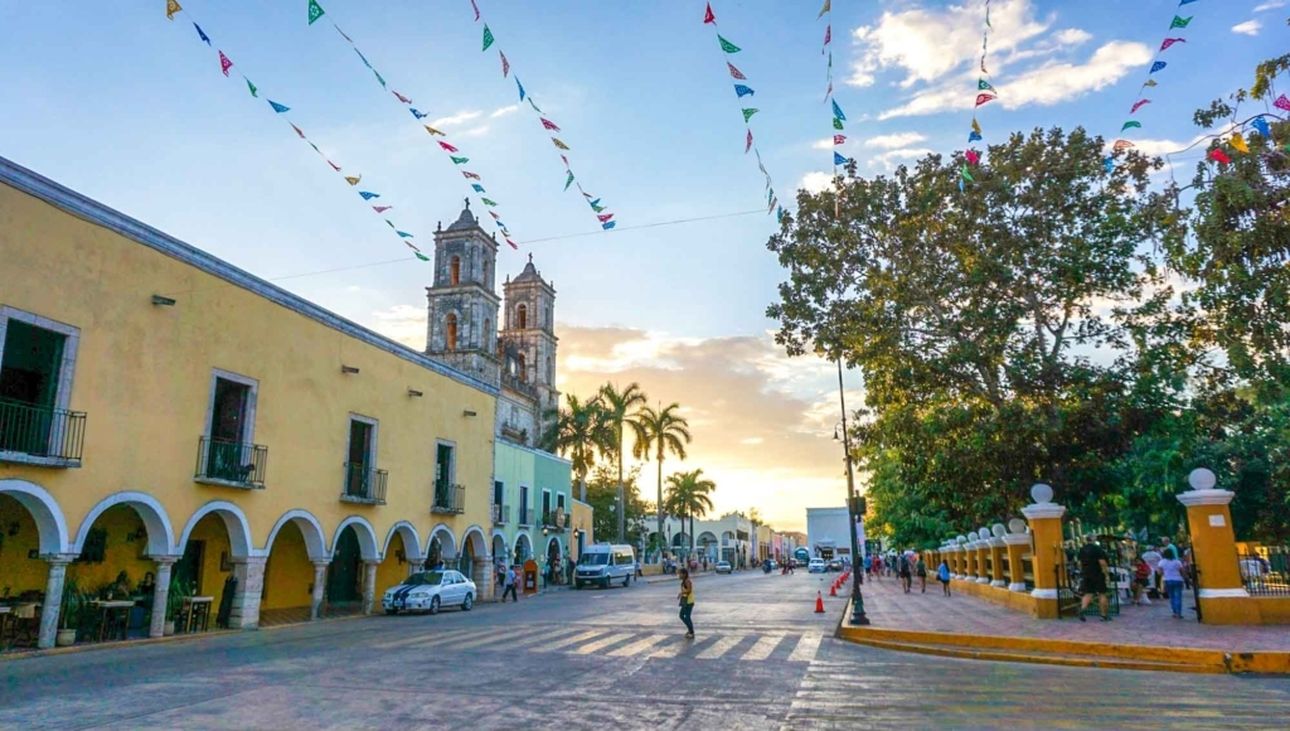 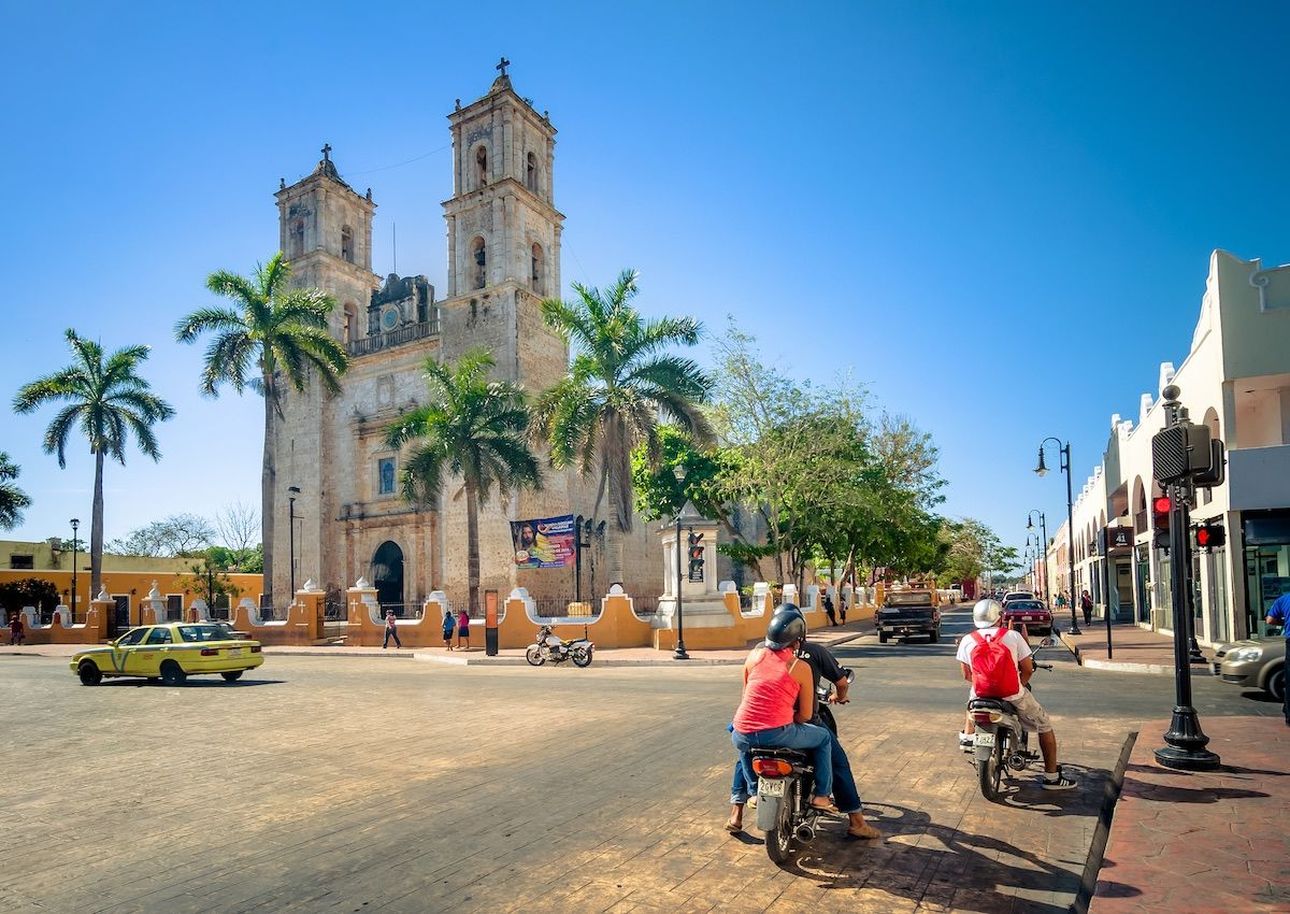 Valladolid is a beautiful colonial city, which was founded twice: in 1541 on the Yucatecan coast, but due to an excess of insects, the Spanish decided to move it inland, in 1543, after the conquest of Sacki (White Hawk), it was founded for the second time, named in honor of the city of the same name in Spain.

Beautiful streets sheltered by buildings with eclectic architecture, originally designed by the Franciscan friars, painted in colors of the time, some retain their sidewalks with stones from the Mayan buildings, which are easily recognized.

Land of hacendados (owners of the plantations), and slaves, a commercial center of relevance since its foundation until now, once the capital of the state of Yucatan and three times nominated as a historic city for its events of relevant importance in our local, and in the Mexican history too.

In 1809, here, the independence of Spain and new Spain (now Mexico) was de declared, and Yucatan became a Republic, with Campeche and Q. Roo. Being part of it.

In 1842, the meeting of political leaders took place here, and Yucatan was declared independent for the second time, this time from Mexico.

In 1847, being the Yucatan Republic, the Mayan independence movement began here, called the caste war, against the landowners (Creoles and Spaniards descenders owners of the haciendas), and which motivated the very important Mexican Revolution in 1910, in central Mexico.

You will be able to admire one of the oldest buildings in Yucatan, a 16th century Franciscan convent, the church of San Gervacio (wich is punished by the Vatican), the municipal palace among other beautiful buildings.

Note: due to its strategic location 160 km from Cancun and the same distance to Merida, 140 km from Playa del Carmen, 115 km from Tulum hotels zone, 55 km from Coba, 42 km from Chichén Itzá, 22 km from Ek Balam, is an obligatory point to visit, or stop to eat, on the tour from Cancun, or from Merida, with final destination to all those cities, or spend one or more nights and visit these places in the morning and enjoying a walk without heat . Can not be missed.

Note: This site is recommended to be combined with all the others places mentioned. Or it can be combined in circuit.