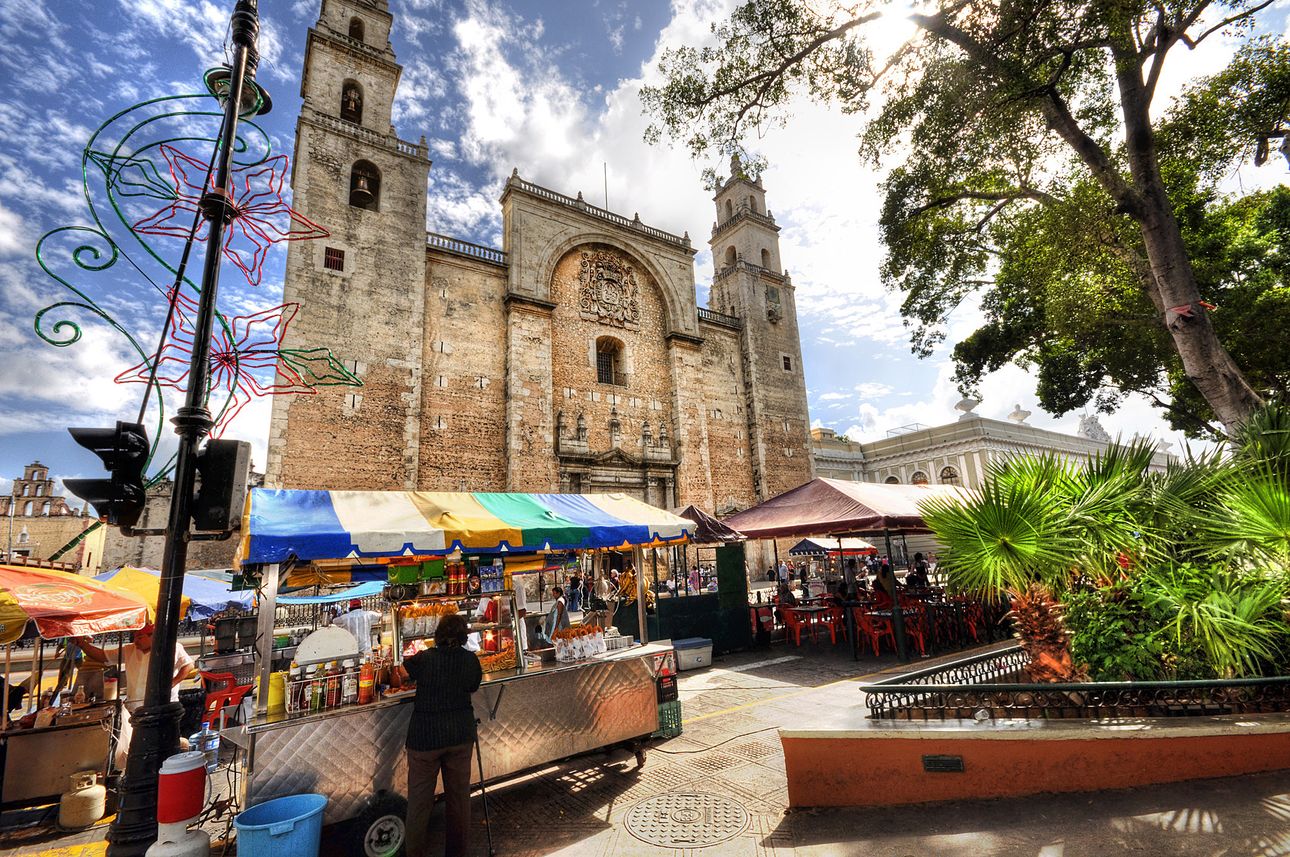 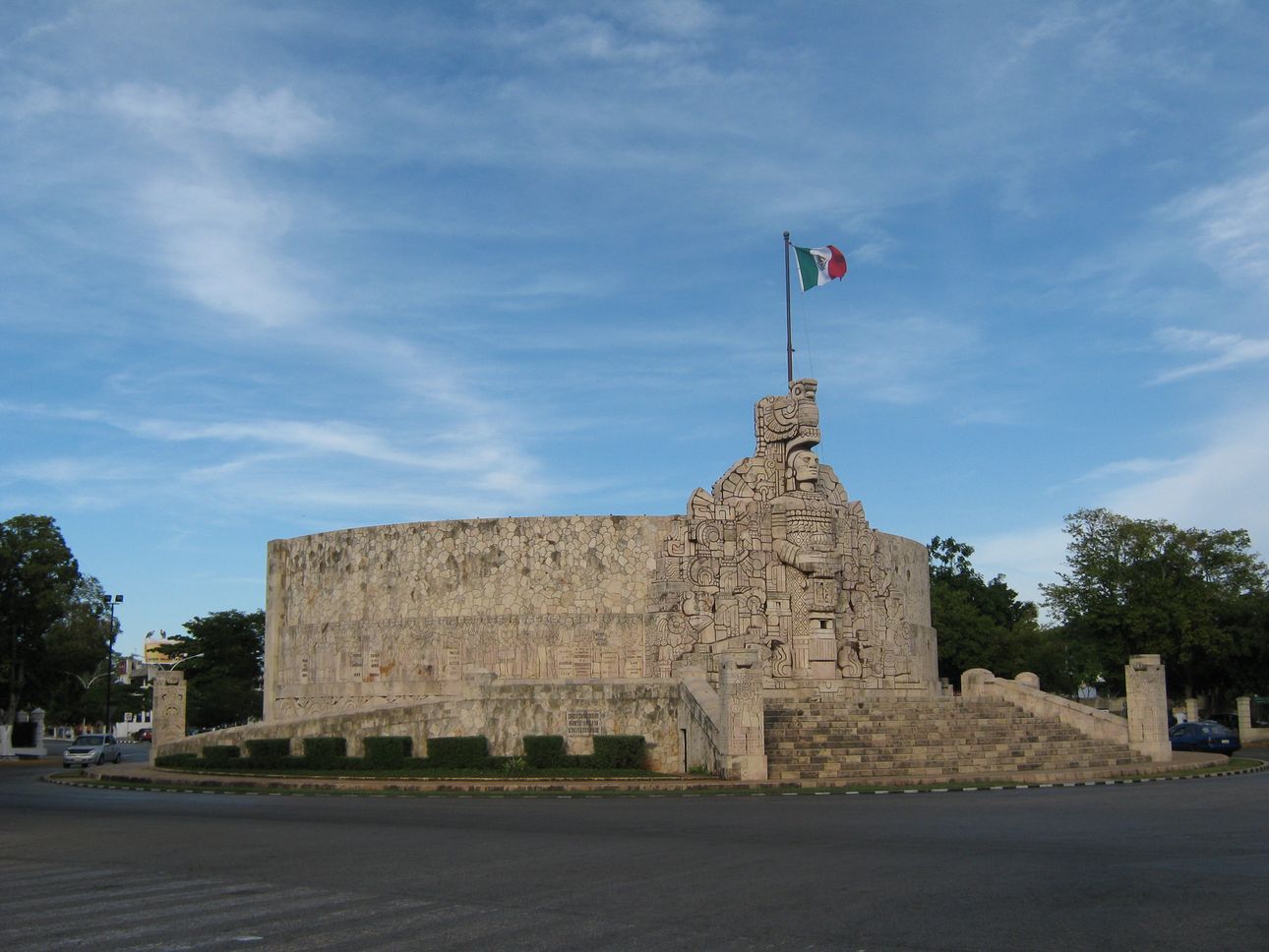 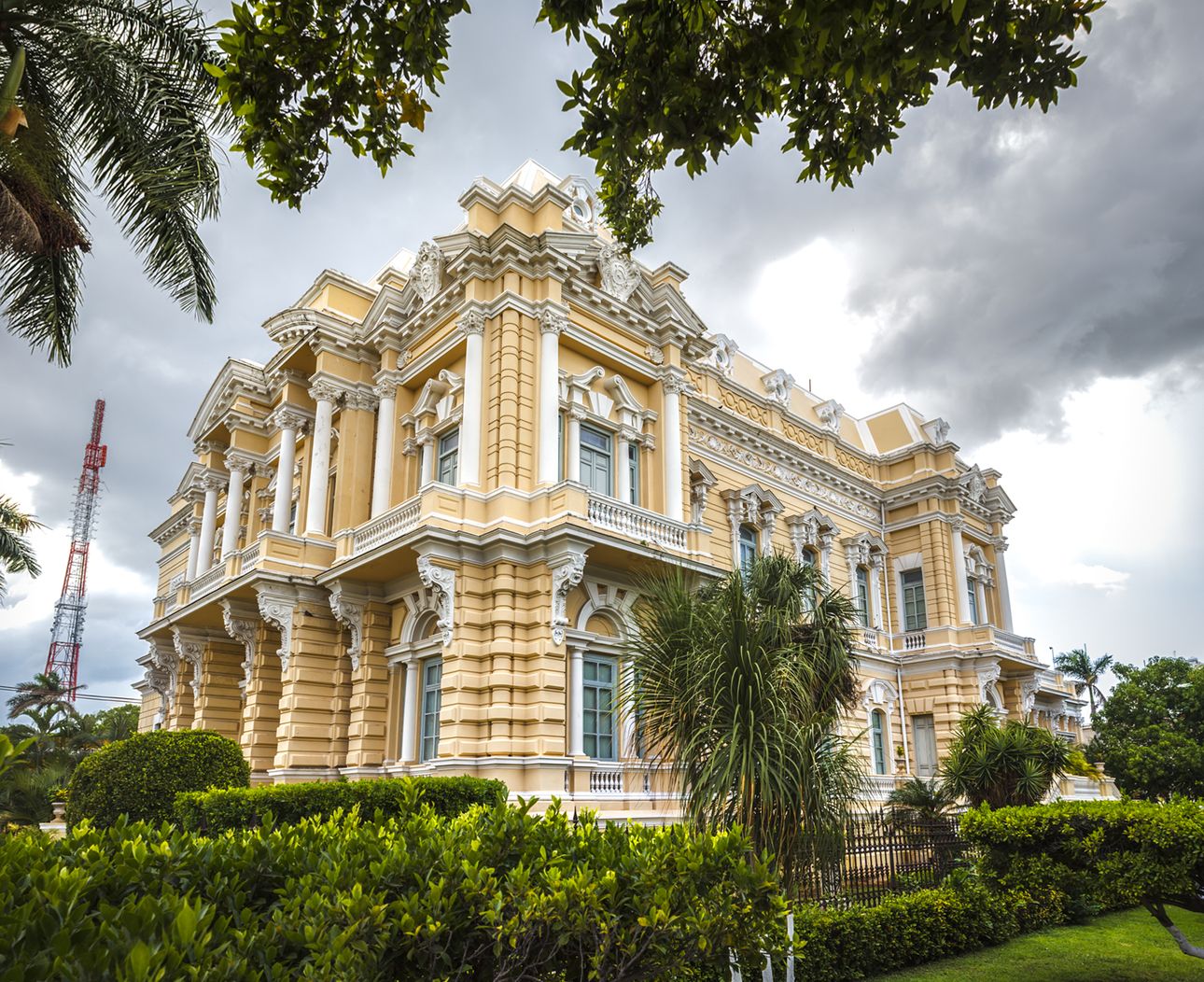 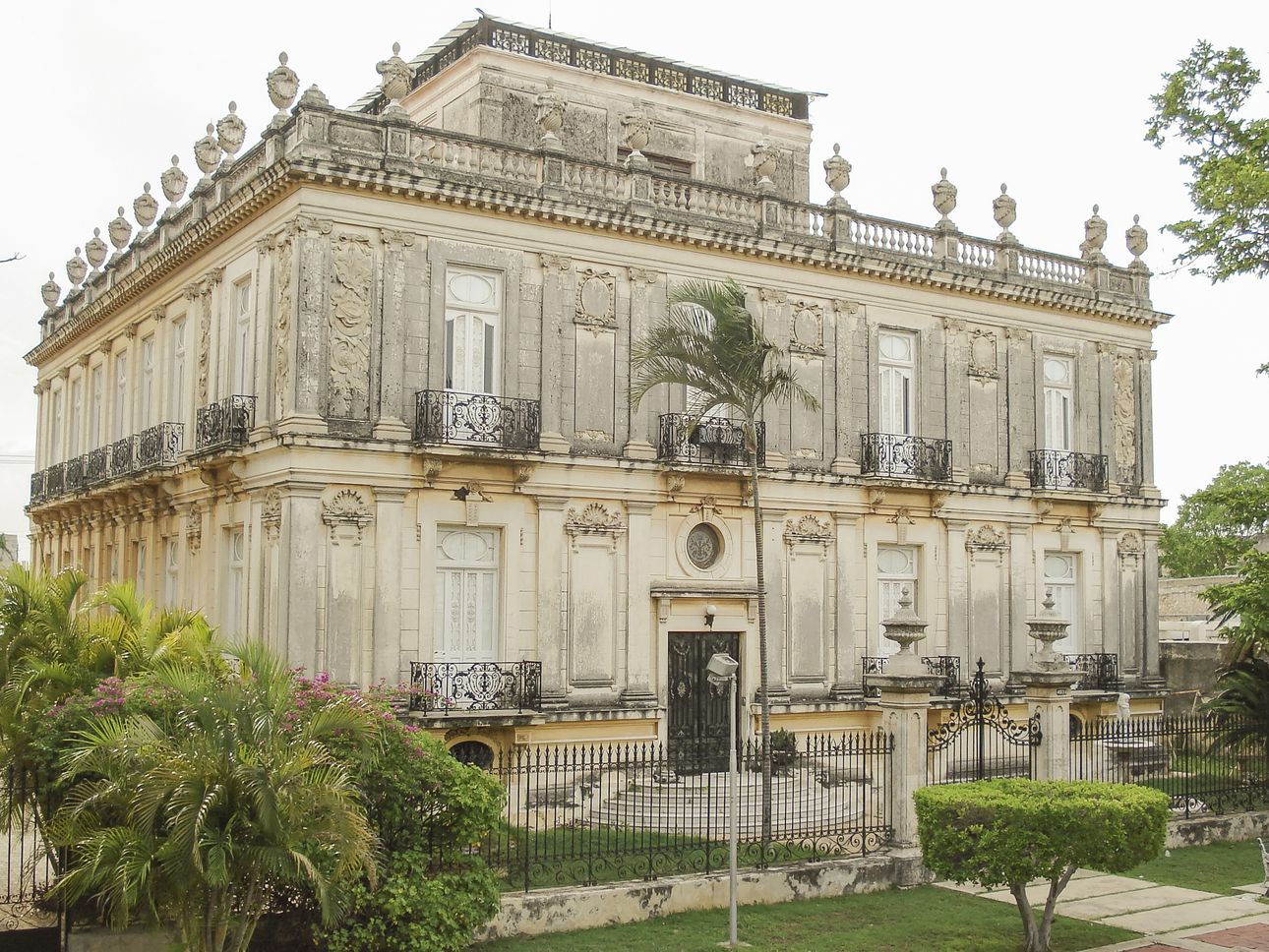 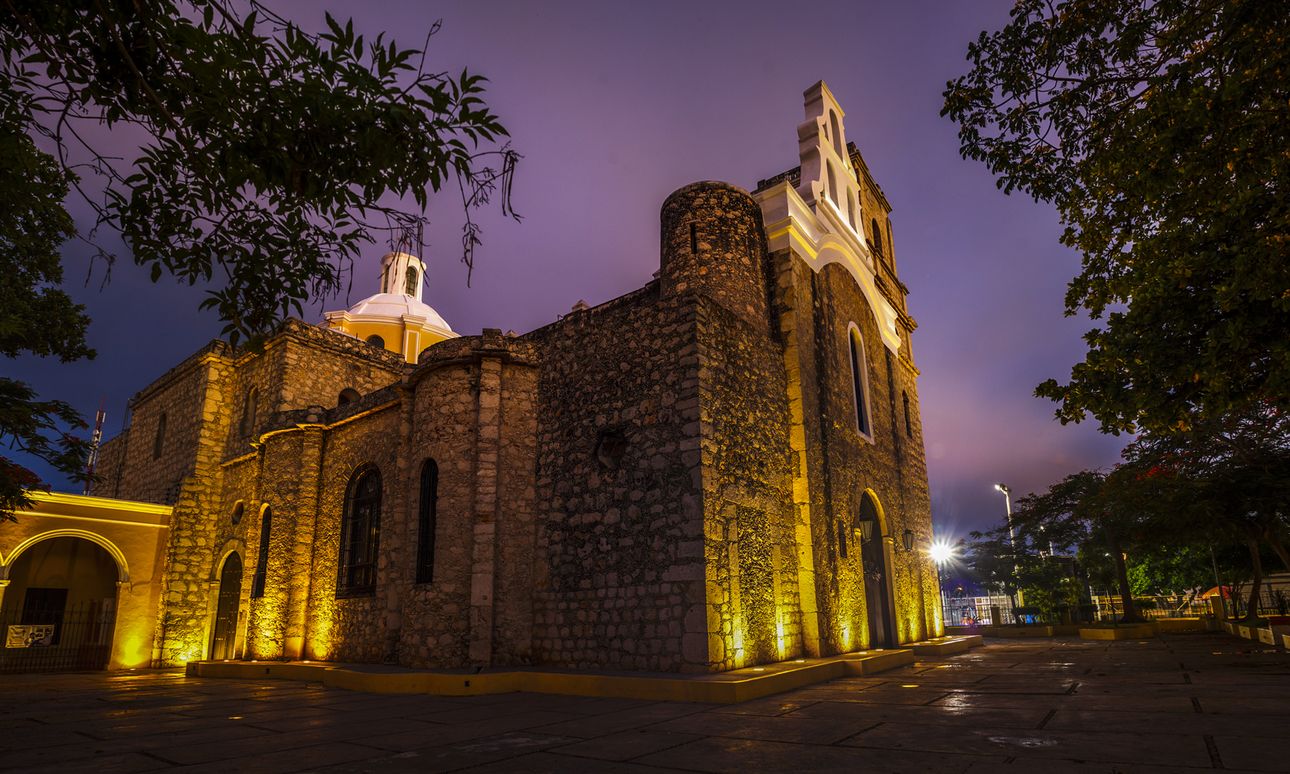 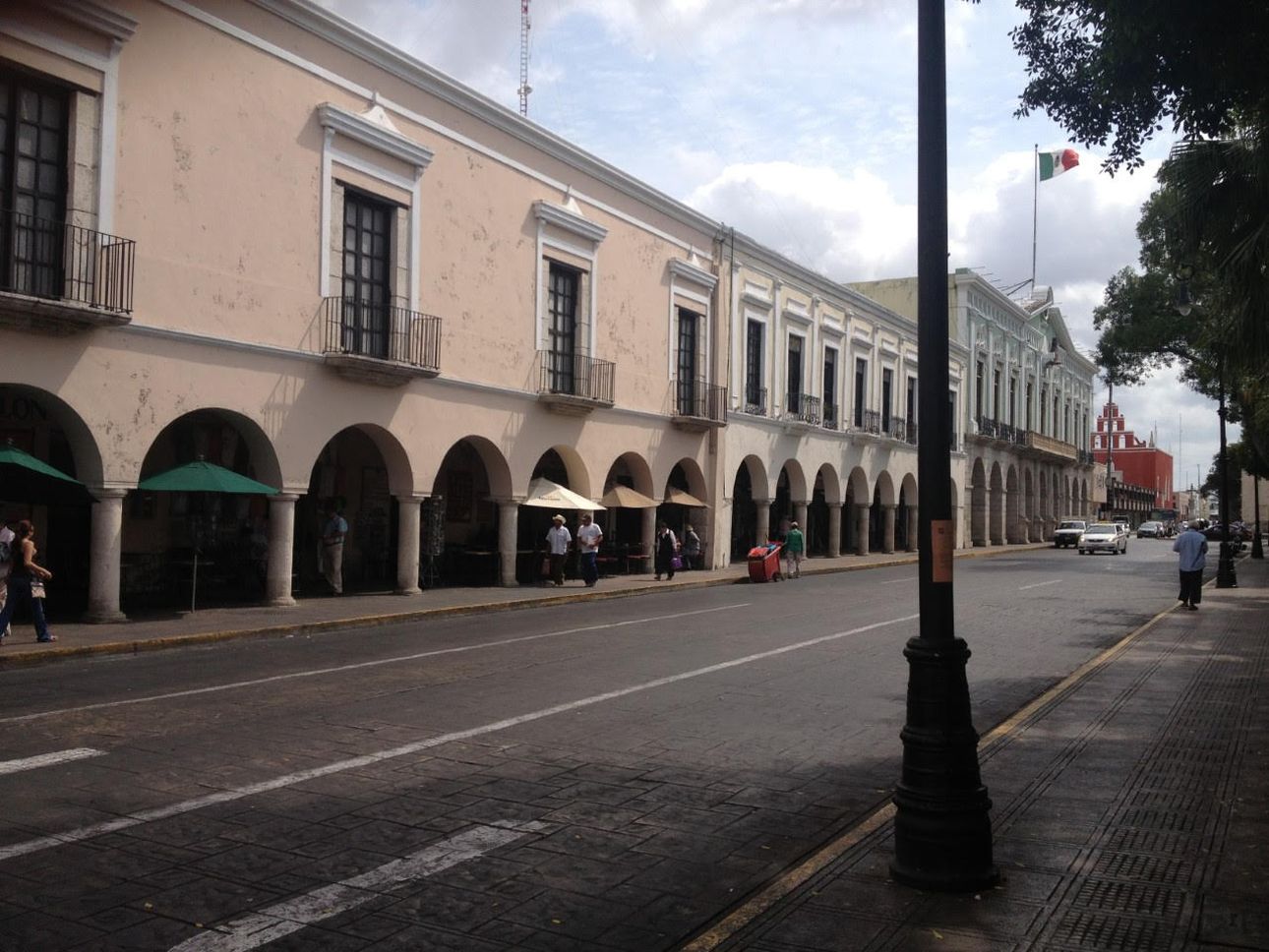 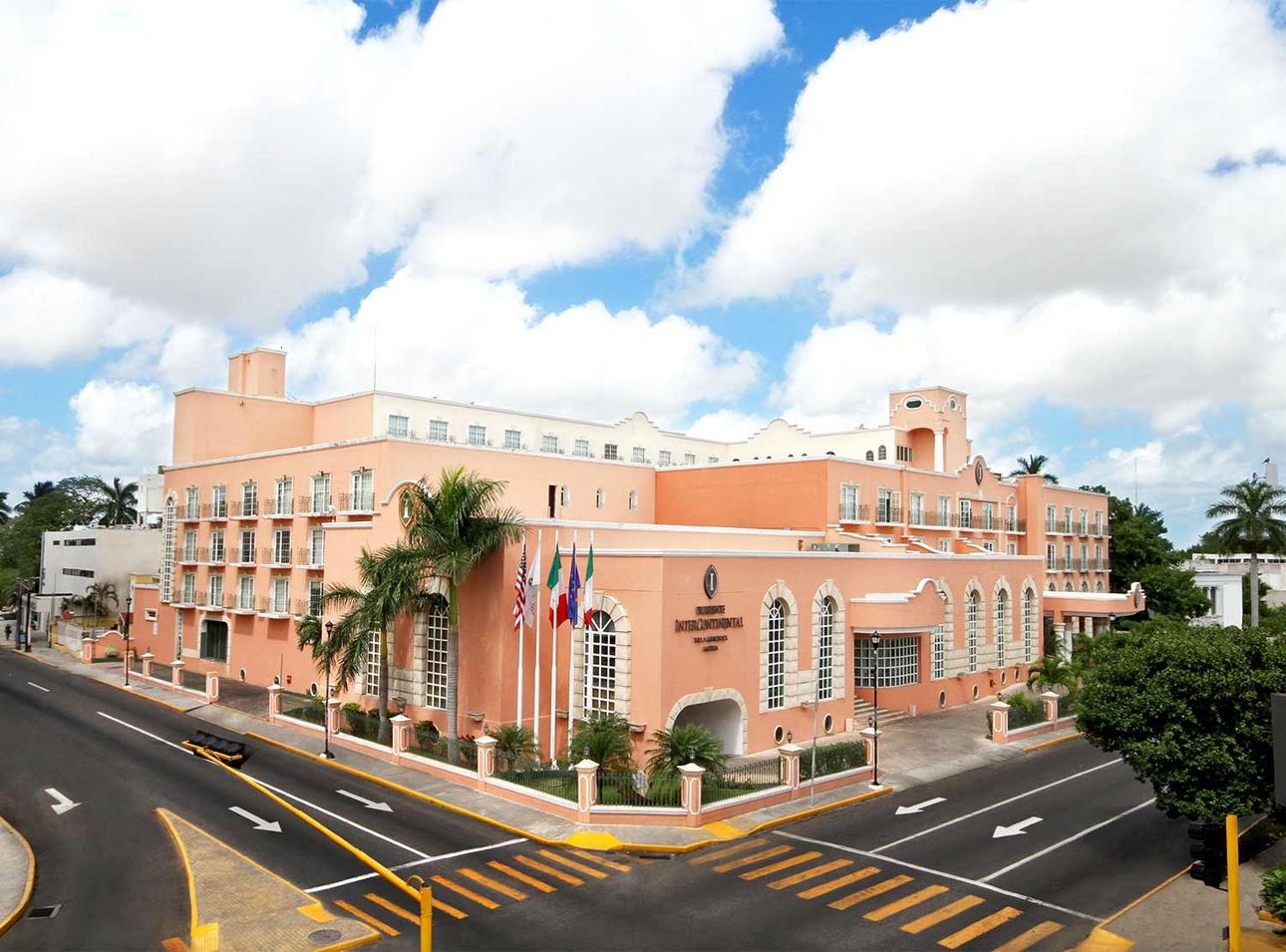 We will lead you through the straight streets of Merida, founded in January 1542, by the conqueror Francisco de Montejo Jr. Built on the foundations of the ancient Mayan city of Ixcan Si Ho, where the Spanish thought it was the capital of the Mayan kingdom.

You will be able to appreciate the colonial architecture made by the Franciscan friars, such as the Montejo house, the Town Hall, the Governor’s House, the main park or main square and the oldest cathedral in the American continent, then we will take a walk in the area To visit the buildings open to the public, we will have the pleasure of showing you the murals in the governor’s house, where you will listen, see and experience a journey through local history.

Then we will board our vehicle to drive you through the beautiful streets where you will admire the old restored buildings, and painted in pastel colors, you will see the rich style of the mini palaces built by the hacendados (the owners of the agave plantations to produce henequen fiber) for their families, giving it European airs, with materials and furniture imported from the old continent.

In Merida is the most beautiful monument to the homeland, made of limestone carved by hand by the sculptor Romulo Roso, it took him 11 years to finish it and it represents the history of: ancient civilizations, conquest, the different types of government in Mexico, since its independence from Spain.

Then we can take you to the great Mayan museum, which is the largest in the world dedicated to a single civilization.

To end the service we can take you to the restaurant of your choice or to your hotel, or wherever you want.
It does not include time for meals, or meals.

Note: This tour to be combine with Uxmal, Celestún, Dzibilchatun, Swimming in cenotes, Mayapan, Izamal, Cantinas, Xcambo; or be part of a circuit.