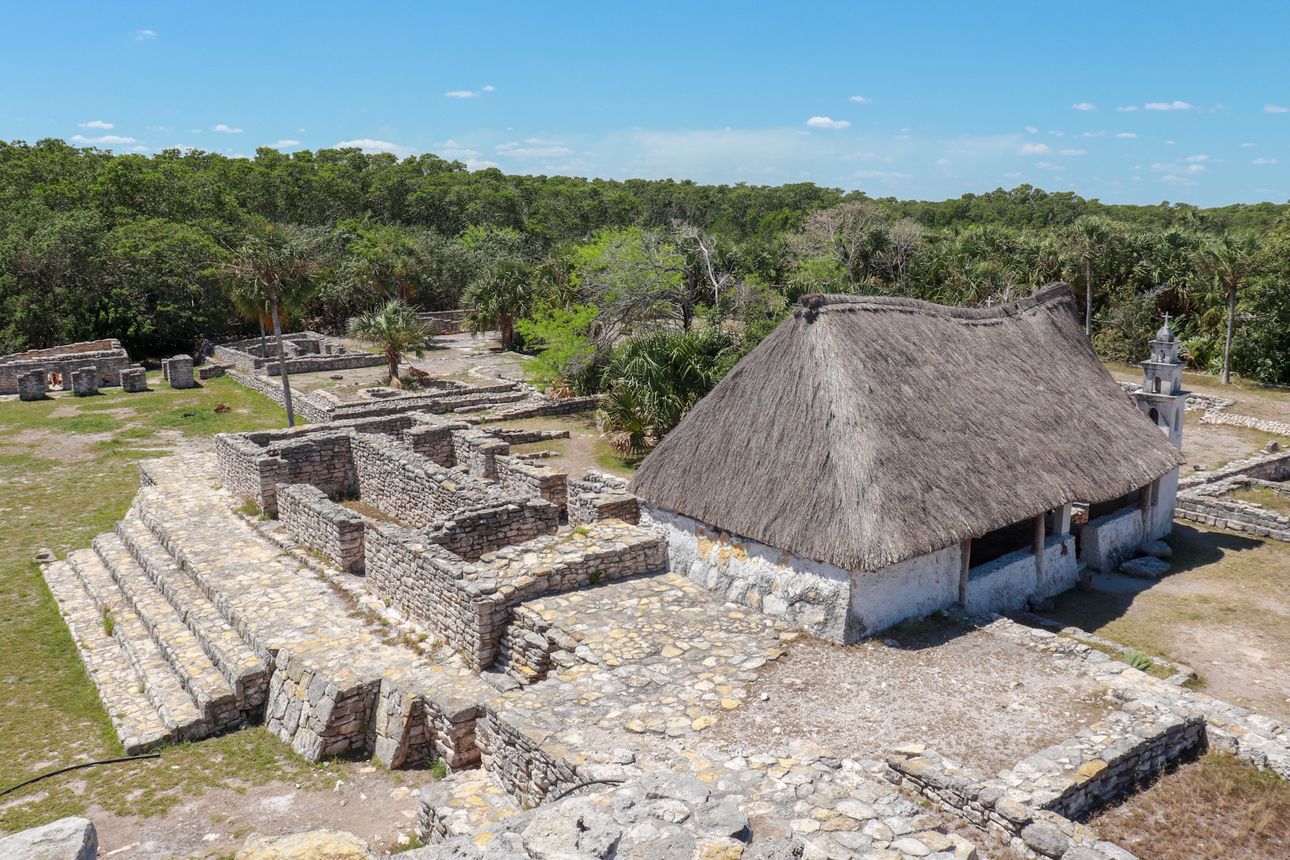 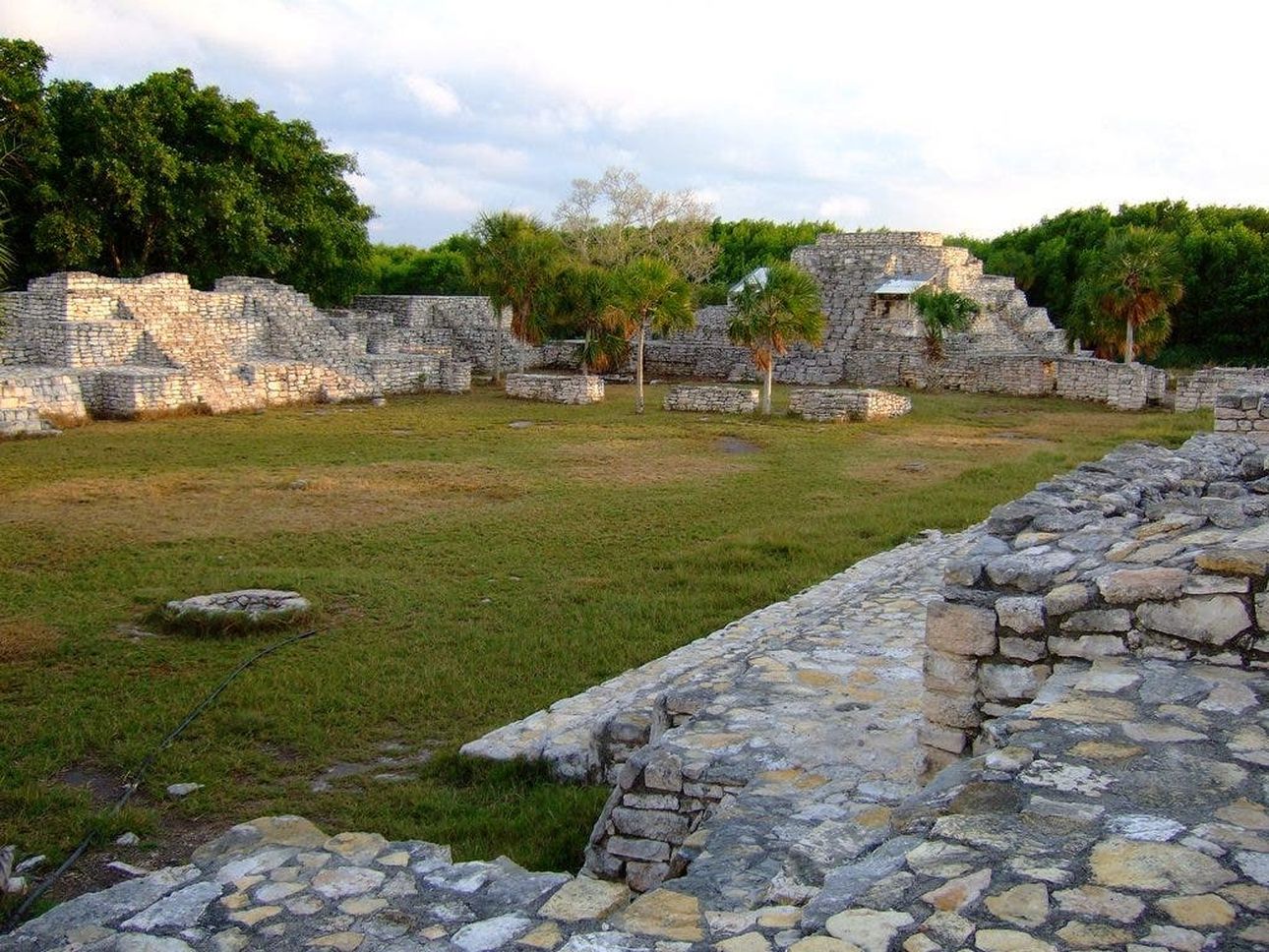 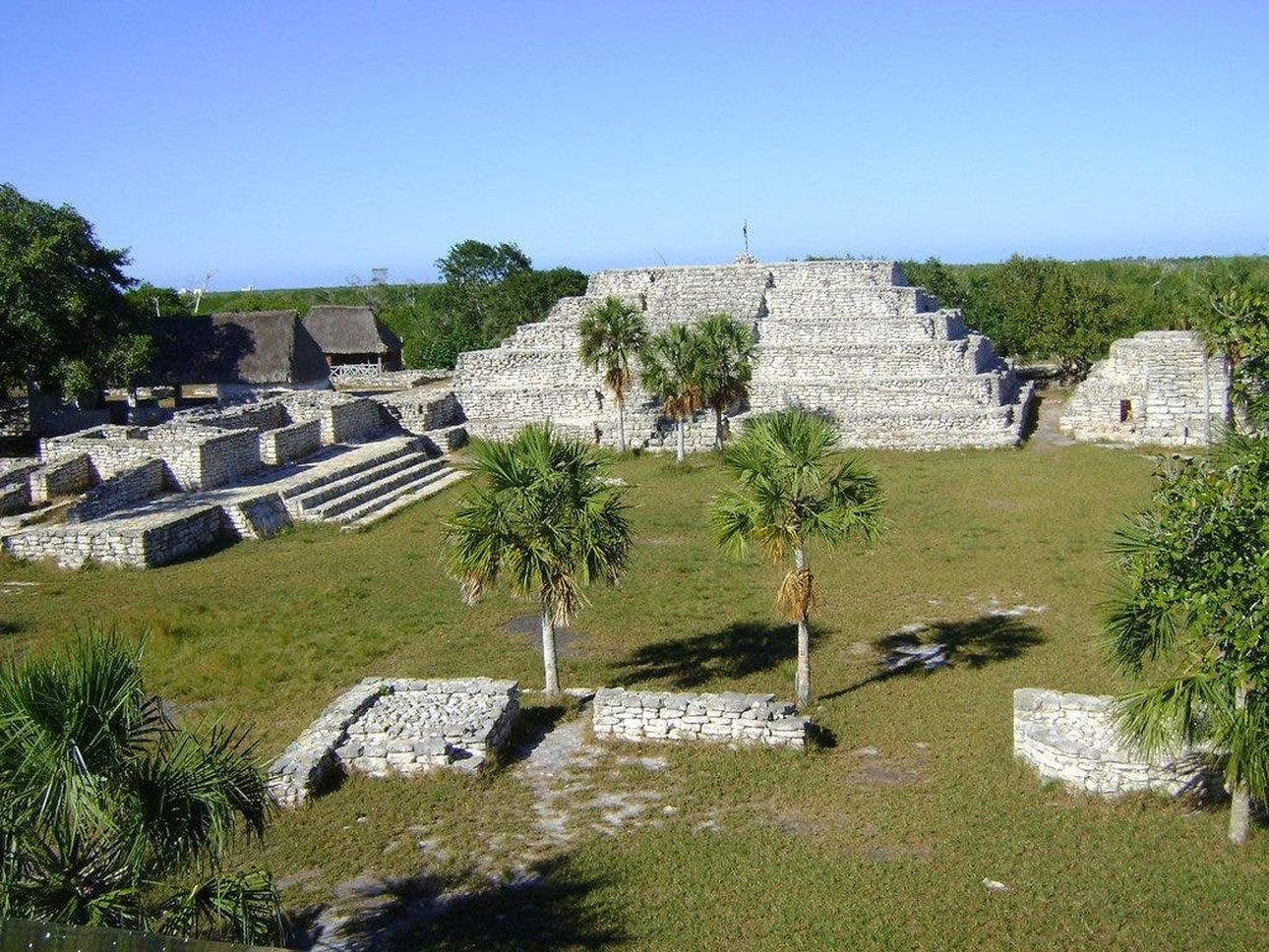 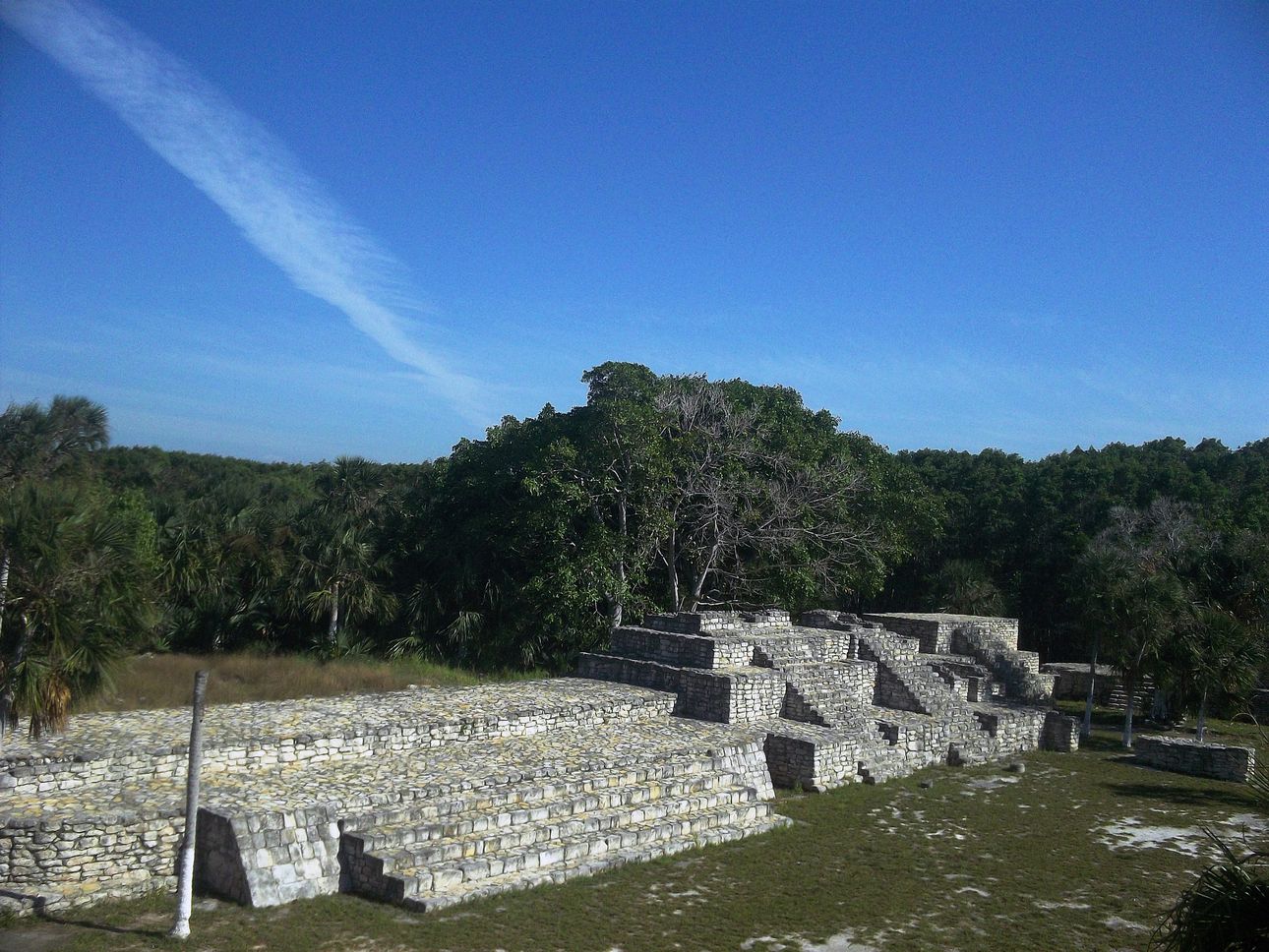 Xcambo (the place to exchange) is a small Mayan city, where we can see a small Catholic chapel, built on the remains of a Mayan temple, a central plaza, a water well, the temple dedicated to Chaac (god of rain) and many other things. But the real importance of this site is in its location, close to the sea, in the swampy area, where the sea water dries up and produces salt, which was very important for trade, Xcambo, used to produce it and exchange it with merchants who they passed along the coast.

Archaeologists reported that Xcambo was exceptional, because were found tombs with skeletons as tall as 1.80 were found which is special in this place, since it is know that the mayans were short in stature.

On the way we will see some salt banks, which are currently active, and to end the day, we will be able to visit the port of Progreso for a refreshing drink or a delicious lunch. (Wich are not included).

Note: this tour is sable to combine with the city Tour of Mérida, Dzibilchaltun; or being part of a circuit.